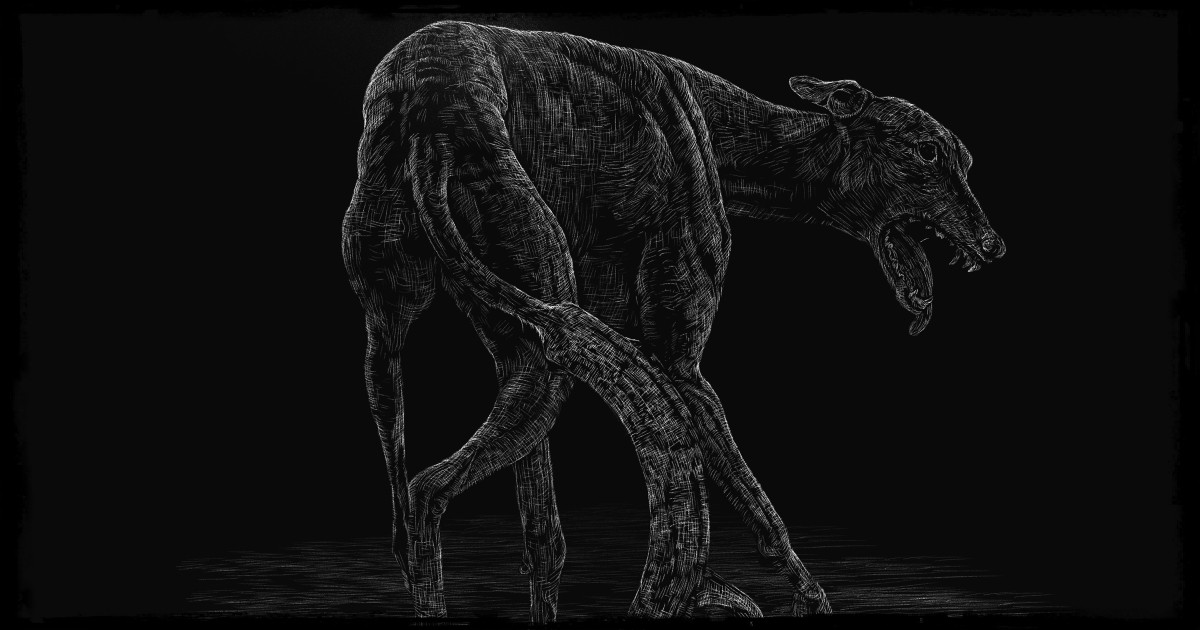 In the last part of our "retrospective" series, we take a look at the just released second MÜTTERLEIN album "Bring Down The Flags" – an experimental and sinister work of Art by Marion Leclercq (ex-OVERMARS). Check the other already published pieces of our retro blogposts by clicking on the band name: THE AMENTA, AARA, FORHIST, ANARKHON, INFERNO, WHITE WARD, PERILAXE OCCLUSION, KRYPTAN, MODERN RITES, LIGHT OF THE MORNING STAR, DOEDSVANGR, PLEBEIAN GRANDSTAND & ARCHGOAT.

Artist Marion Leclercq formally started her musical project MÜTTERLEIN with the release of four demo songs in the year 2014. The first album "Orphans Of The Black Sun" was unleashed via Sundust Records (our now defunct "side-label") in 2016 and displayed an unexpected form of gloomy and haunting Rock, though already integrating various unexpected elements into the sound formula. Now, five years later, MÜTTERLEIN return with "Bring Down The Flags" – a sinister scream of pain and grief.

"There is power in silence. Artist Marion Leclercq has perfected the ability to craft a dynamic interplay between the expression of painful aggression and frustrated silence. The hypnotic drum sounds, thick ambient layers and her tortured as well as varied voice skillfully evoke a thick atmosphere of solitude, helplessness, anger and grief. The artistic ploy lies in the fact that Marion takes the time to build tension and to develop songs. Some might think that not much is happening in an ambient track like 'A Mass For It', but interpreted in the context of the whole album (what comes before and what after this composition), one quickly realizes that there is far more happening in this track than what meets the ear during the first spin. The compositions on "Bring Down The Flags" do not exist to simply be consumed. One needs to work with them, engage with them and also put them in the lyrical context to grasp their meaning. And then, in the end, when the soundscapes of 'Requiem' emerge, one is stunned by the sheer force and intensity seemingly simple means can produce!"

Marion narrates about the creation of "Bring Down The Flags":

"I do not have enough distance yet, but I feel like the release of this album happened under the ideal conditions – from the fully functional dungeon I managed to build myself for crafting my music to working with Debemur Morti. I really needed to achieve this album in particular, and I had the best possible conditions to get there. Of course, I am also grateful to Dehn Sora, Kerwax Studio and 7e Œil for the amazing job they did in their own way. They really helped me to beautify my work."

Plans are also being made for the near future:

"Hopefully I will be back on stage with my new set and the special performance form that I have been working on. I hope to travel and to meet again the great people that this kind of music brings together. I will also definitely be working hard on the next album that I already started to imagine.

Now let us just hope that I will achieve these cherished goals in 2022…. It is rather difficult for me to make certain predictions."