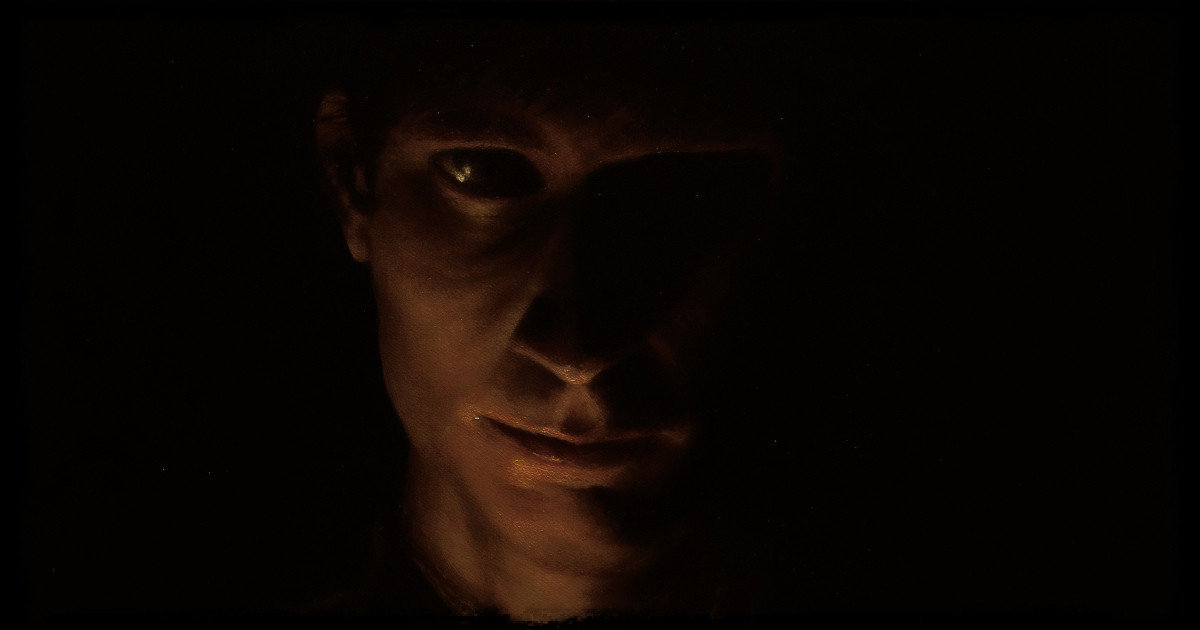 In the second part of our annual "retrospective" series, we take a closer look at AARA's current album "Triade I: Eos". Check the other already published pieces of our retro blogposts by clicking on the band name: THE AMENTA (first part).

In the last few years, few artists have been as productive as Swiss Black Metal band AARA. After the release of their two albums "So fallen alle Tempel" (2019) and "En Ergô Einai" (2020), artists Berg and Fluss unleashed their third long player "Triade I: Eos" this March. The six melodic and highly guitar driven compositions mark the beginning of an album trilogy dealing with the 19th century Gothic novel "Melmoth, The Wanderer" written by Charles Maturin.

"One of the greatest strengths of AARA's Art is the ability to write insanely 'catchy' (lead) guitar melodies, while retain an overall vibe of aggression and power in their individual compositions. "Triade I: Eos" (but also their earlier works) prove that melodies can be utilized in Black Metal music without sounding corny or misplaced. Far from it, impulsive tracks like 'Tantalusqual' - which already impress by the precise drum work of drummer J. - become even more interesting due to the perfect balance of brutal force and epic grandeur. Berg and Fluss masterfully breath musical life into Charles Maturin's Gothic novel and manage to capture the different moods present in the story. Apart from the compositional finesse, it is especially the sophisticated production of the album which grabs one's attention. All instruments sound clear as well as organic and have enough room to come to life."

Duo Berg and Fluss narrate about "Triade I: Eos":

"The album has been very well received by the people and we are still basically happy with it, although we rarely listen to our own music. It was nice to be guided by a book that gives you the basic structure for a musical realization, that was definitely an exciting experience. At the same time, it was the first album that J. worked on as a permanent member of the band and his professional work brought AARA a bit further.

"Triade II: Hemera" was quite an exhausting trip; the demos were already finished before the release of "Triade I: Eos" and the whole album was already finished in June 2021. Unfortunately, due to delays on our part, but also due to the current problems of the pressing plants, the release was greatly delayed. So, it will now be released in May 2022. We try not to deviate too much from the basic style within the Triade trilogy, as we want to keep it recognizable that it belongs together. "Triade II: Hemera" uses different melodies and samples than the first part, which is of course also based on the content of the book, which has a reference to India, and is faster overall. "Triade III" should be recorded before the release of "Triade II: Hemera" and is going to be the darkest part of all three."

"Triade I: Eos" can be listened to via Bandcamp as well as on our YouTube channel. It can be ordered via our EU, US and Bandcamp shops.