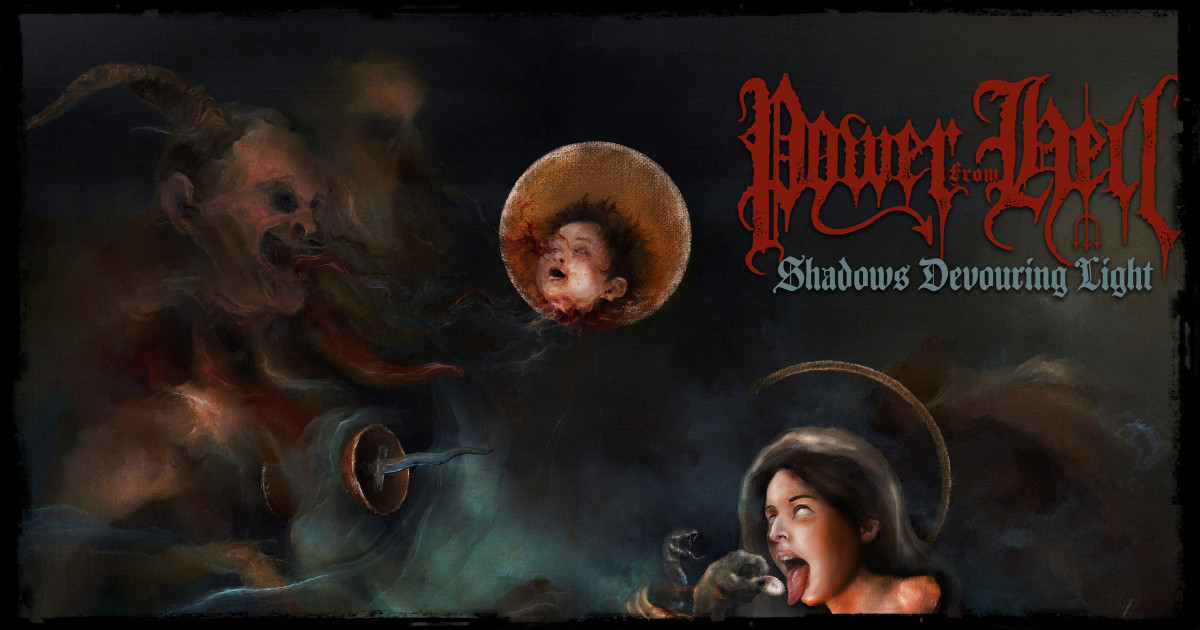 "POWER FROM HELL present themselves much more dynamically…the guitar riffs just whiz around your ears as you can only expect from a clever Black Metal disc. The song structures are also designed in a varied way and in terms of production, POWER FROM HELL have also made a clear leap forward. Where "Profound Evil Presence" was dry and almost bland, the production of "Shadows Devouring Light" seems much warmer and also creates a lot more atmosphere…(this) really leaves a lasting impression." 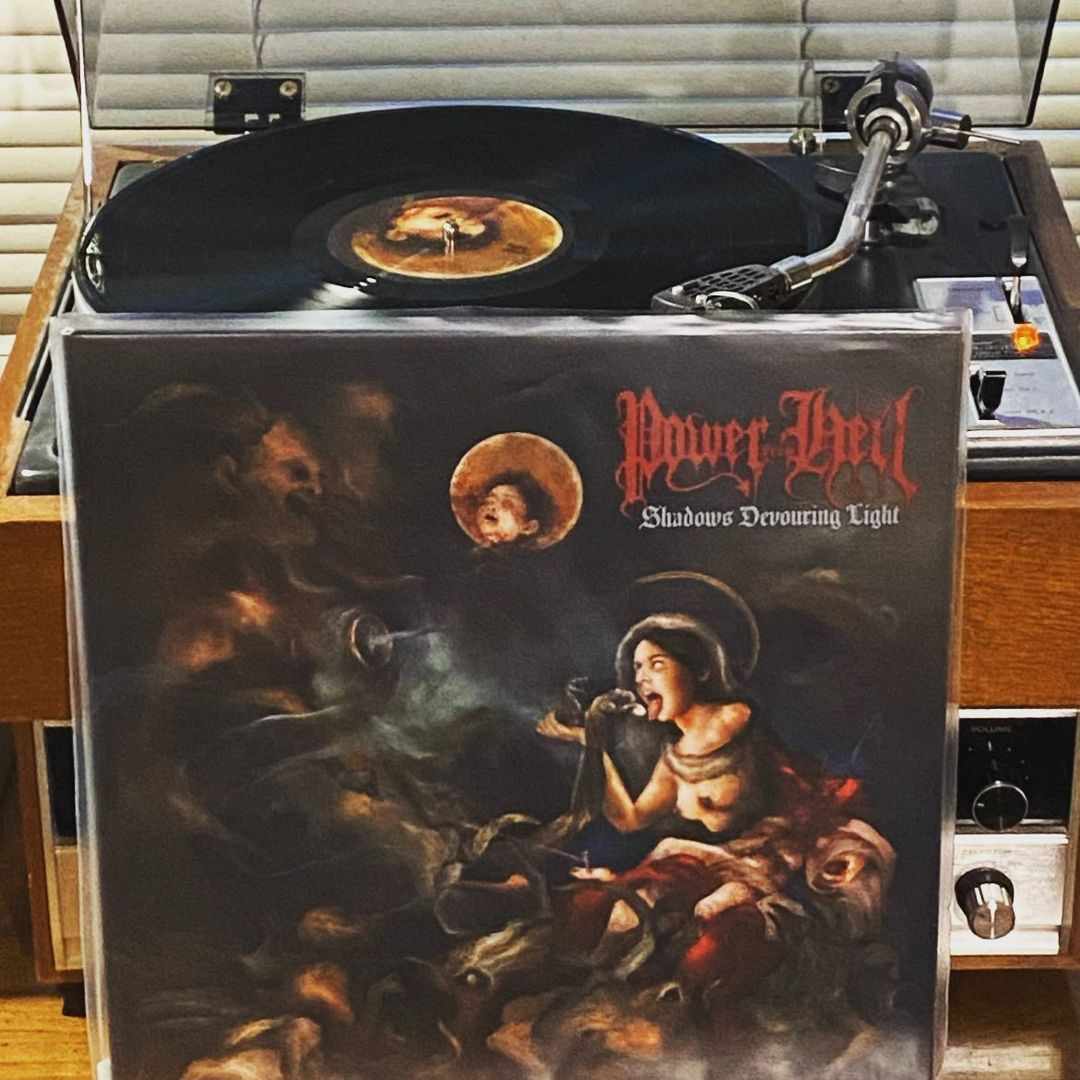 The metal press also praised the new long-player for its creepy atmosphere:

"Losing yourself in this grit and madness is a delight and one that will keep fans of the underground coming back, eager for more of the devastating and twisted visions that have guided POWER FROM HELL forward as they crafted yet another hellish abomination for our eardrums." (Two Guys Metal)

Composer Sodomic comments on the release and the band's upcoming plans:

"I saw the album mentioned in some best of the year lists, and I am happy about that. This long player is exactly what I wanted and what I expected, and I am sure it will occupy an important place in the band's history in the future. In 2023, we will focus on live activities and start working and looking for partnerships that will give us the possibility to do another European tour to continue promoting the new album!"

One show in Europe is already confirmed: POWER FROM HELL will perform at the Odyssey To Blasphemy festival in Oberhausen, Germany on February 11th. Find all info and tickets here!

"Shadows Devouring Light" can be obtained from our EU, US and Bandcamp shops. Stream the full album via Bandcamp or on our YouTube channel: