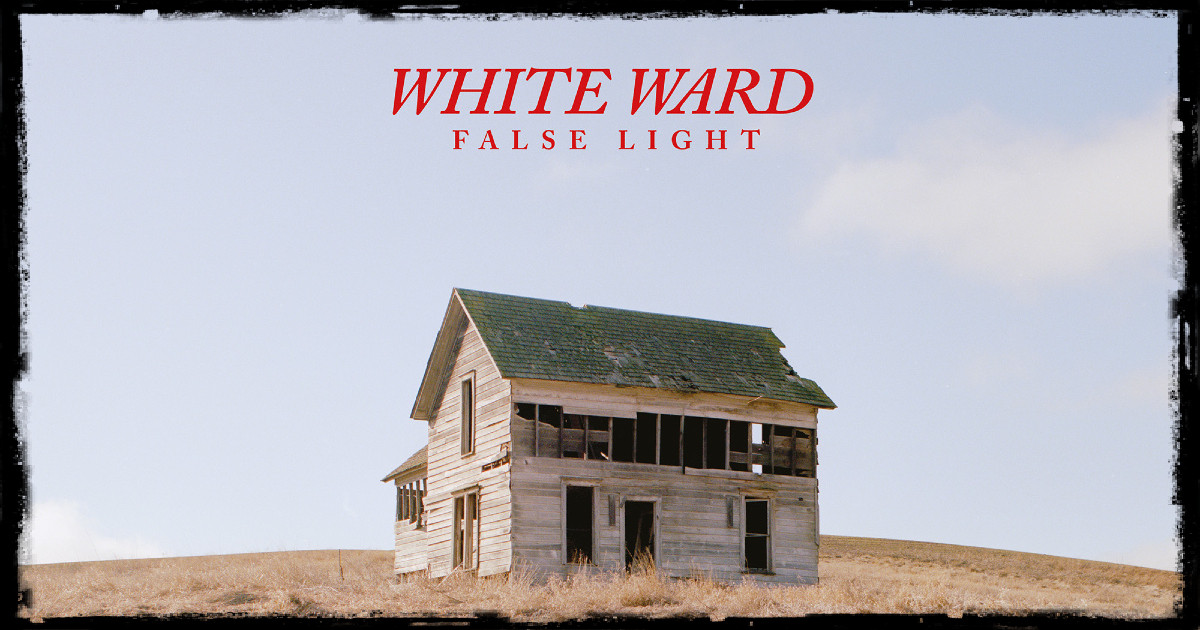 Despite the war and terror unleashed onto their home country, the Ukrainian Black Metal experimentalists were thankfully able to release their third album this year. In the sixth part of our retrospective series, we take a closer look at "False Light" and the impact it has had on the world of Metal. Check out the already published retro blogposts by clicking the band's name: PURE WRATH, CAILLEACH CALLING, AARA, ARCHGOAT & BLUT AUS NORD

Three years after their critically acclaimed second album "Love Exchange Failure", WHITE WARD unveiled their third consecutive masterpiece. "False Light" is a grand work of exploratory depth, comprised of eight multi-layered tracks full of subtle and unexpected details. While daringly fusing elements taken from post-Punk, Americana and Jazz, the band always maintains songwriting coherence and keeps one foot grounded in their Black Metal roots. Originally planned for release in April 2022, the album had to be postponed due to Russia's attack on Ukraine and finally saw light of day on June 17th.

"Two months into the war, band and label seemingly decided putting out new music would be somewhat of a light in the dark…WHITE WARD have further refined their 'BOHREN meets blastbeats' approach. Glorious 66 minutes of despair and some hope in there. Both the circumstances and lyrical content make for today's sad vibes record." 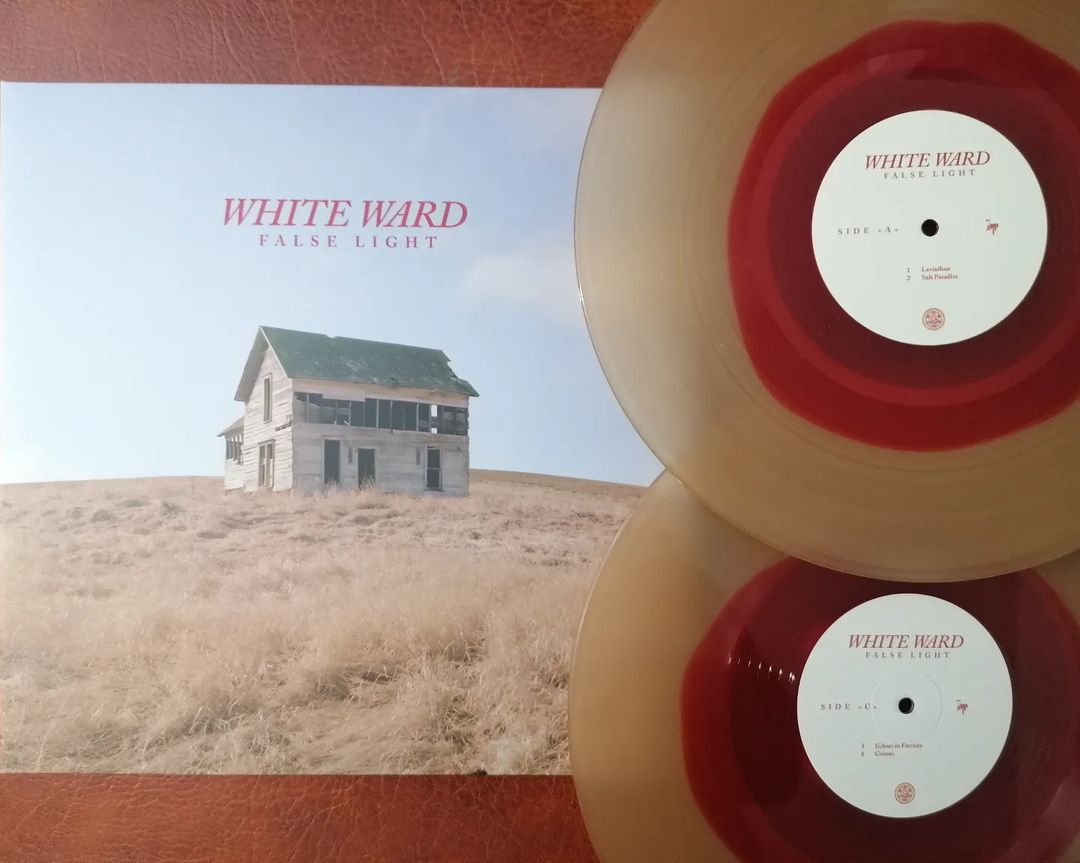 And Brian M. narrates about his listening experience:

"Solemn and tragic, yet one of the most moving works I have encountered in recent memory. Much like its predecessor "Love Exchange Failure" with sprawling compositions that never see it fit to dwell too snuggly in genre norms, "False Light" expresses the darker facets of the human condition with cutting honesty and a pleading anger…I may consider it one of the best albums of the decade."

Alongside its appearance on countless 2022 year-end lists, "False Light" was also voted the 6th best album of 2022 by the community on the Encyclopaedia Metallum: Metal Archives forum.

"First of all, all members of WHITE WARD and I are really happy that we were able to release it at all. You know, in February and March all the perspectives were really covered with fog, and nothing was possible to plan. Now, one year has passed since the moment when the album was completed, and I can say that this work is the one that is most satisfactory to me as a musician. And this is a great value! But at the same time, I understand that this work is already a step taken in our history and it is time to go further. I also understand that the next album will be different... Of course, it will still be the WHITE WARD that you know, but the same time – as with every work of ours – the future will be different concerning the theme, concept, and aesthetics. However, I have to tell you that the forthcoming music will also differ from the ideas I already had in mind for the fourth album before the war started. It really changed some aspects of my worldview and values. Accordingly, the war changed the image of WHITE WARD's next work of Art."

The terrible events of 2022 made it painfully difficult for WHITE WARD to tour and only a couple of gigs were possible in autumn, however, this will change in 2023 with the band already confirmed for the following festivals:

"Besides festivals, we plan a couple of tours. It seems as if the next year will be the biggest one for us concerning live shows. We cannot wait to be back on the road and to open new horizons by bringing our Ukrainian (that is very important now!) underground Art to the world. And, as already said, new music is also in progress. But we will tell you more about it at a later date!"

"False Light", including merchandising, is available from our EU, US and Bandcamp shops. Stream the album in full via Bandcamp or on our YouTube channel: