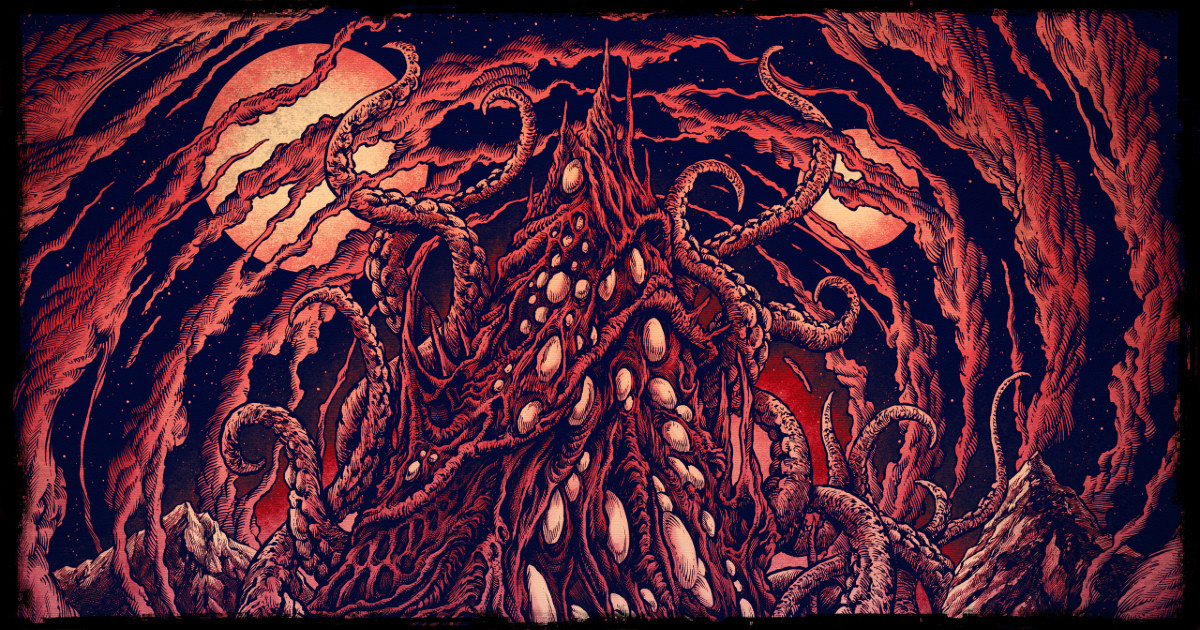 Three years after the progressive psychedelic masterpiece "Hallucinogen", artist V. (FORHIST, THE LOVECRAFTIAN ECHOES) revealed a new, dreadful episode in the BLUT AUS NORD discography. Released on May 20th, "Disharmonium – Undreamable Abysses" merged typically terrifying soundscapes with a daring will to push the boundaries of Black Metal even further. Four months later, on September 30th, a unique compilation entitled "Lovecraftian Echoes" appeared seemingly out of nowhere. These six tracks of nightmarish Lovecraftian horror had been lurking way underground, having originally only been made available to members of the Order of Outer Sounds – a DMP subscriber forum and collective hub. Due to the cohesion of the tracks when sequenced, "Lovecraftian Echoes" was also released to the public in digital version only. Out of these sonic terrors awoke a new project: THE LOVECRAFTIAN ECHOES (Facebook) whose first emanation will be released in 2023.

"A band that needs absolutely no introduction. BLUT AUS NORD has been around the block. Changing their style as they go…but I generally love it all. "Disharmonium – Undreamable Abysses" lands closer to the Industrial/avant-garde side of things but is drenched in that nightmarish atmosphere that the band is so well known for. In fact, it might be the darkest album they have released in quite some time. Parts of the album hark back to and remind me of the nightmare fueled "The Work Which Transforms God" which got me into them in the first place." 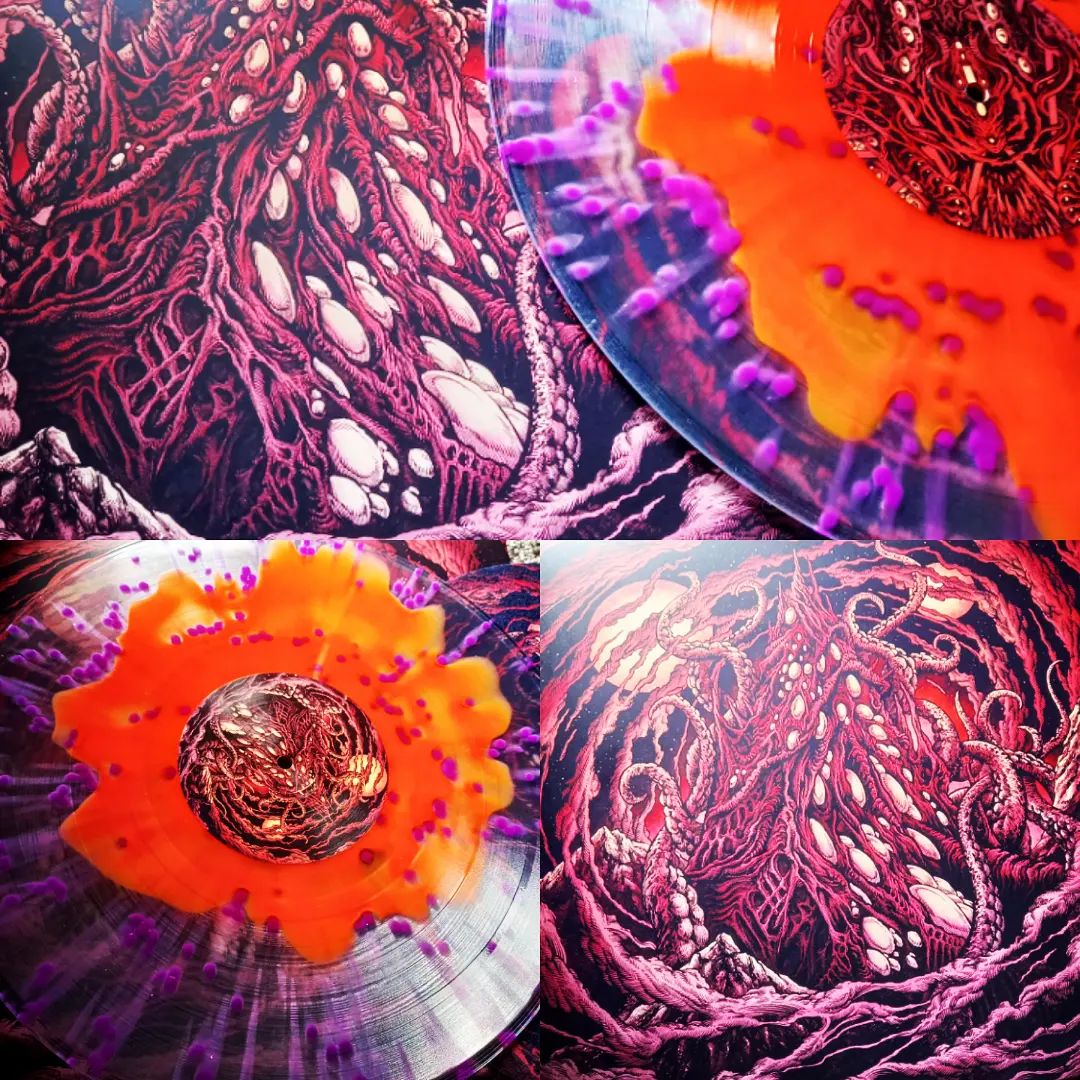 Follower David Fischer was short and on-point about "Lovecraftian Echoes":

"This is pure and unbridled sonic horror, way more dissonant and catastrophic than most contemporaries. It's almost as if the music itself was glowing in a strange, sickly, and wrong colour..."

"Disharmonium – Undreamable Abysses" not only convinced the press back in May, but is also mentioned in countless best-of-2022 lists:

"After the dizzying high of 2019's "Hallucinogen", BLUT AUS NORD's fourteenth full-length felt less like a crushing comedown and more a lapse into full-blown psychosis, adding up to one of the most feverish, nightmarish records (V's) ever produced." (Quietus)

"While Black Metal peers such as THE AXIS OF PERDITION evoke the oh-shit terror of the Silent Hill siren, this version of BAN is more like fainting in the presence of Yog-Sothoth. It's a sound so dense, otherworldy, and unsettling that it's hard to comprehend its full scale."

"Disharmonium – Undreamable Abysses" and manifold merchandising can be ordered via our EU, US and Bandcamp shops. "Lovecraftian Echoes" can be purchased via Bandcamp. Listen to both releases in full below: