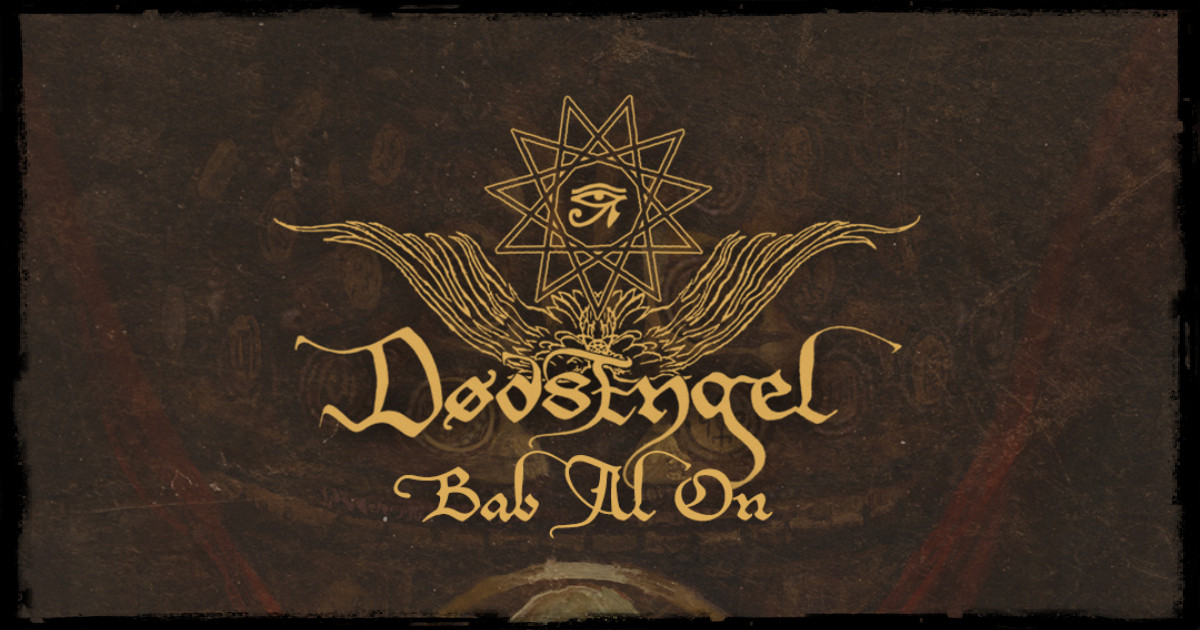 Five and a half years after the epochal "Interequinox", DØDSENGEL unveil their fifth work of Art. "Bab Al On" features eleven extravagant and mesmerzing Black Metal tracks, opening the doors for the listener to explore the mysteries of the goddess Babalon the Great. While remaining firmly rooted in the sinister traditions of the genre, the Norwegian duo elude arbitrary artistic borders and follow their own path.

In an interview with Metalegion mag, Kark narrates about the musical essence of the new album:

"Bach and Mozart are 'new' sources of inspiration this time around. Both musickally and in sense of compositional techniques. The ambient passages have certainly gotten even darker and denser yet retaining a sort of graspable structure to them. As always, we want each and every song to have its own identity and signature, with every song telling an important part of the story, in its carefully chosen position in the story. This is very important to us. Instrumentally speaking, the album is in many ways a more "stripped" one, in the sense that it does not contain a lot of elements besides guitar, bass drums and vocals. This time around however, I chose to use both nylon and steel string acoustic guitar for certain parts, to add a new colour to our musickal palette. A certain bowed instrument is also more pronounced than it has been earlier."

"Bab Al On" is officially released today and may be streamed in full on our Youtube channel or via Bandcamp:

"[...] there's no question that it remains as captivating, compelling, and challenging as the band have always been throughout. And, in my opinion at least, it's high time these particular devils received their due." (No Clean Singing)

"This sounds and feels like a canvas being painted depicting vile atrocities right in front of you. Fleshing out the diabolical story for you to bear witness. It flourishes in your discomfort and will stick with you for days. Give this a few spins and let it really creep in, it’s a payoff well worth it." (Metal Epidemic)

DØDSENGEL's latest offering is available on CD, vinyl and digitally. Orders are possible via our EU, US and Bandcamp shops. 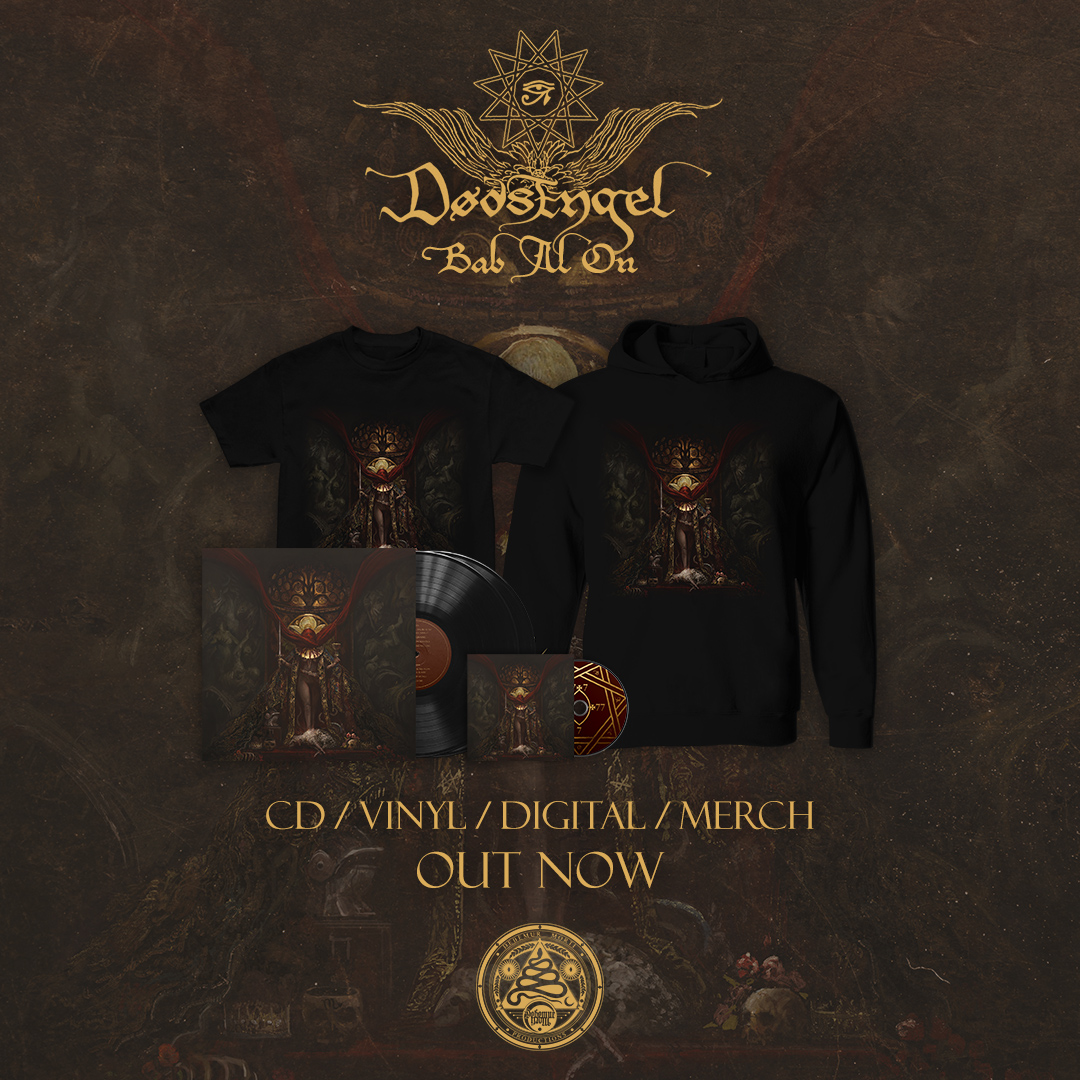