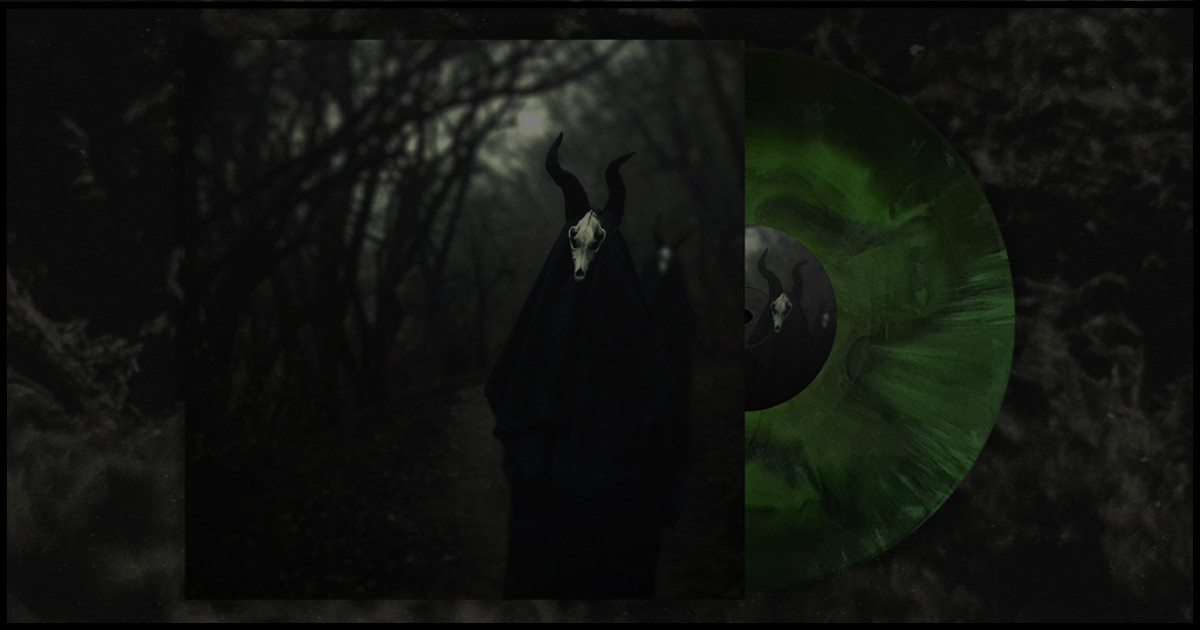 "There is so much staggering depth, beauty and heart that this release simply calls out to be heard. WHITE WARD have made "Futility Report" a glorious concoction of post Black Metal with an infusion of Jazz greatness that truly turns an already slick album into a modern Metal masterpiece…" (Echoes & Dust)

Originally released after a couple of demos and EPs in May 2017, "Futility Report" already displays all the characteristics which WHITE WARD would flesh out and refine on their forthcoming albums. The six tracks break down established codes whilst simultaneously being deeply rooted in the obscure history of Black Metal. Skillfully accentuating the saxophone, the Ukrainian band seamlessly interweaves progressive elements into their Extreme Metal soundscapes.

The repress of "Futility Report" is available as green galaxy effect vinyl and comes with a download card. Orders are possible via our EU, US and Bandcamp shops. Check the mock-up below: 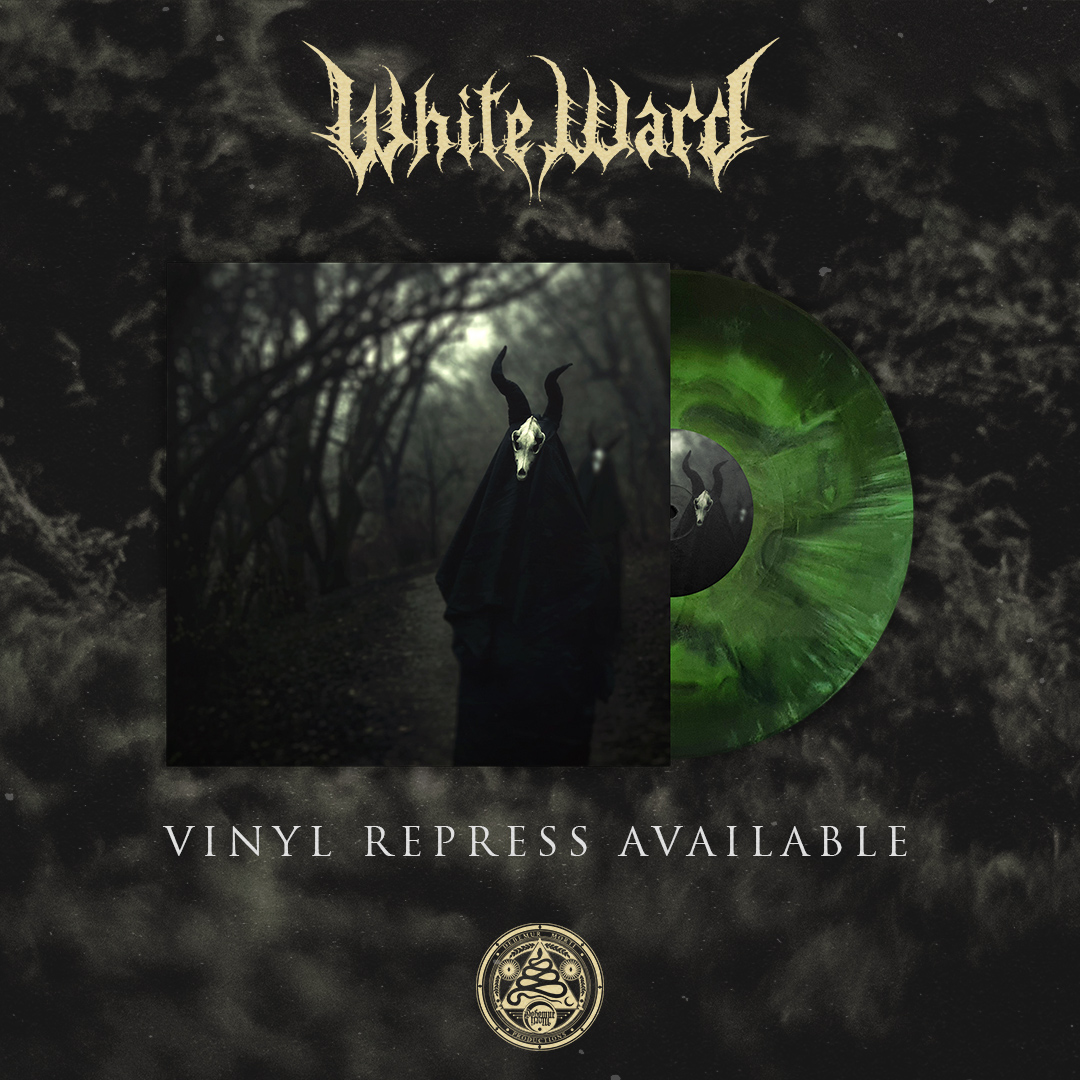 Listen to WHITE WARD’s debut in full via Bandcamp:

Reminder: WHITE WARD played a live gig in honor of the Ukrainian armed resistance to the Russian invasion in Odesa on September 17th. The show was streamed online live and can be re-watched directly here:

WHITE WARD will play selected shows in Europe this September and October: