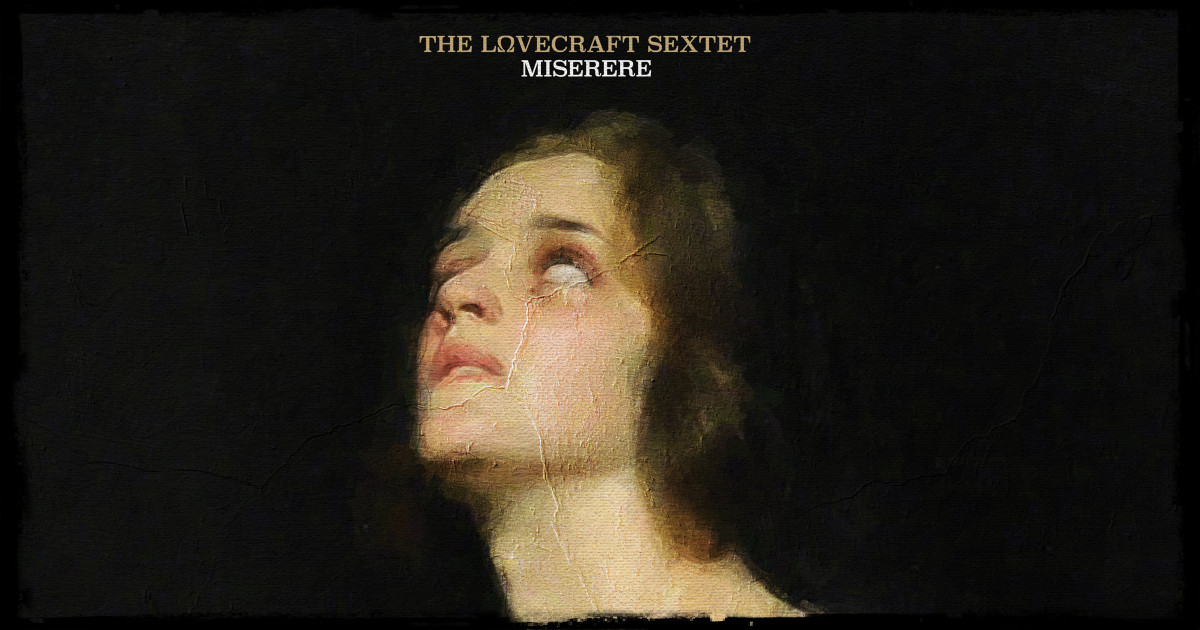 THE LOVECRAFT SEXTET's forthcoming album, "Miserere", is the deepest, bleakest, most contemplative emission to-date from prolific composer Jason Köhnen (CELESTIAL SEASON, BONG-RA, MANSUR, ex-THE KILIMANJARO DARKJAZZ ENSEMBLE). This mesmerizing new long player is the devilish counterpart to the operatic chamber jazz-noir of 2021's "In Memoriam" and the aural embodiment of the artist's research into philosophy, antiquity, mythology and hermeticism. 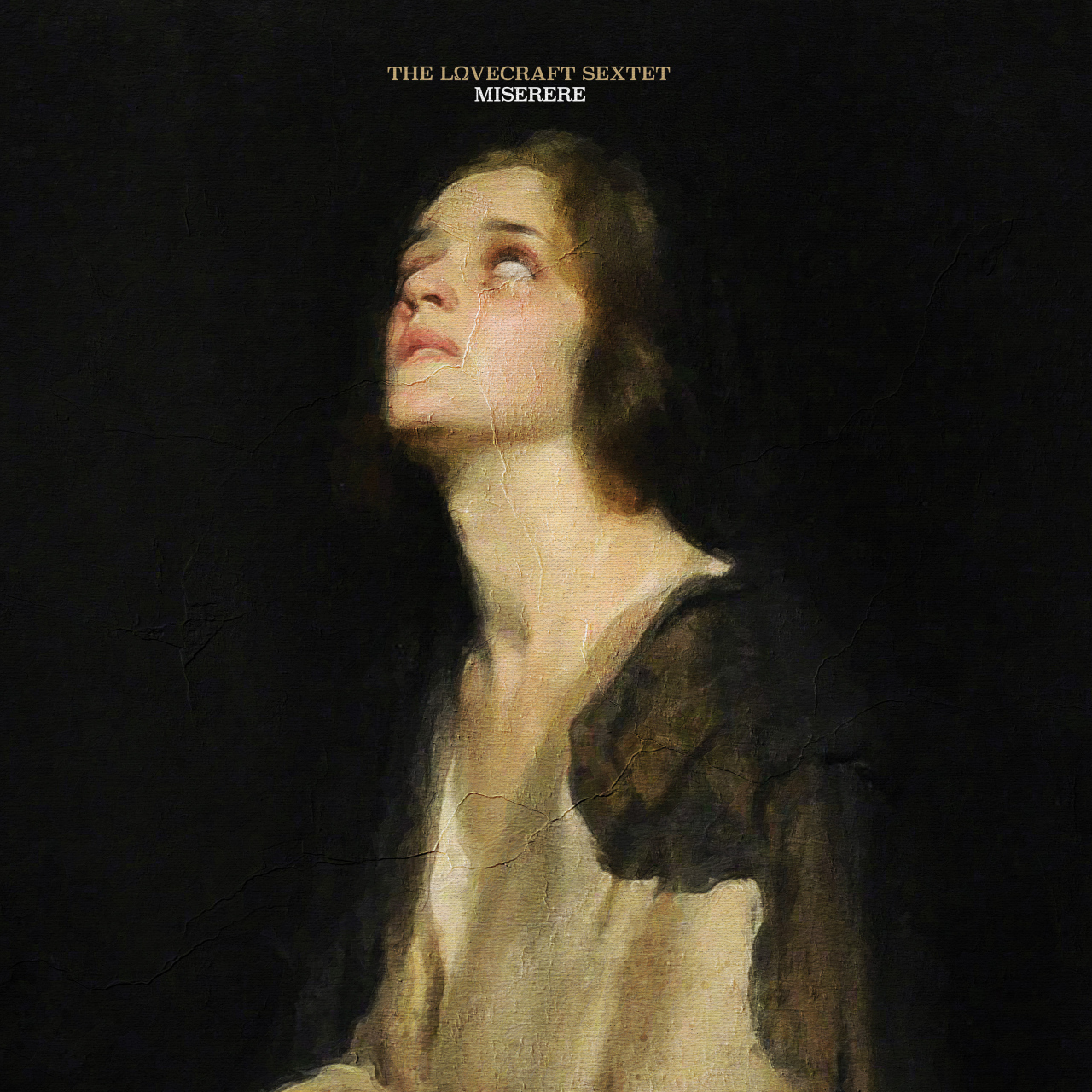 Allowing a first glimpse into the coming long player, THE LOVECRAFT SEXTET unveil the album's opener. '[Opus I]-Occulta' carefully assembles the musical ingredients for a classic Requiem à la Verdi with avantgarde and noisy tunes. Slowly and thoughtfully evolving, the harsh and grim temper of Black Metal interwoven with a subtle noir atmosphere and the grandeur of neo classical arrangements define the five-minute-long composition.

Check the song below via Bandcamp or on our YouTube channel:

Jason Köhnen narrates about the conceptual idea behind song and album:

"The song (and album) started as a conceptual idea. There are two angles in how I approached writing the album. Firstly, taking the concept of Psalm 51, and translating this to create my own prayers of repentance. It needed to omit a sinister and claustrophobic atmosphere, and reflect the sound of burning heretics. The lyrics are naturally also derived from Psalm 51, also known as the penitential psalms. Fascinating to have a concept that inflicts punishment on oneself as an expression of repentance for wrongdoing, I found this a marvellous starting point for composing music with which I could reflect my personal thoughts on the concept in question. Secondly, I wanted to continue my explorations into the realms of Darkjazz. Having experimented with the subgenre for nearly 20 years now, this needed to be the darkest of the dark. A music piece written for inquisitions. I purposely did not want distorted guitars as the foundation to the tapestry of the music, but it did need something similar, so I worked to create the menacing synth that replaces the typical guitar distortion. This also gives the album it's signature sound, and the synth is a bit more flexible for creating specific atmospheres. I wanted to produce an album that is incomparable with any other album, and I'm quite satisfied that it reached a certain level of originality. All in all, the overall atmosphere has managed to create a pretty interesting musical landscape. Tomás de Torquemada would surely have approved."

"Miserere" will be released on CD, vinyl (including an exclusive DMP edition) and digitally on October 7th. Pre-orders for the album are possible via our EU, US and Bandcamp stores. See the flyer below for all editions: 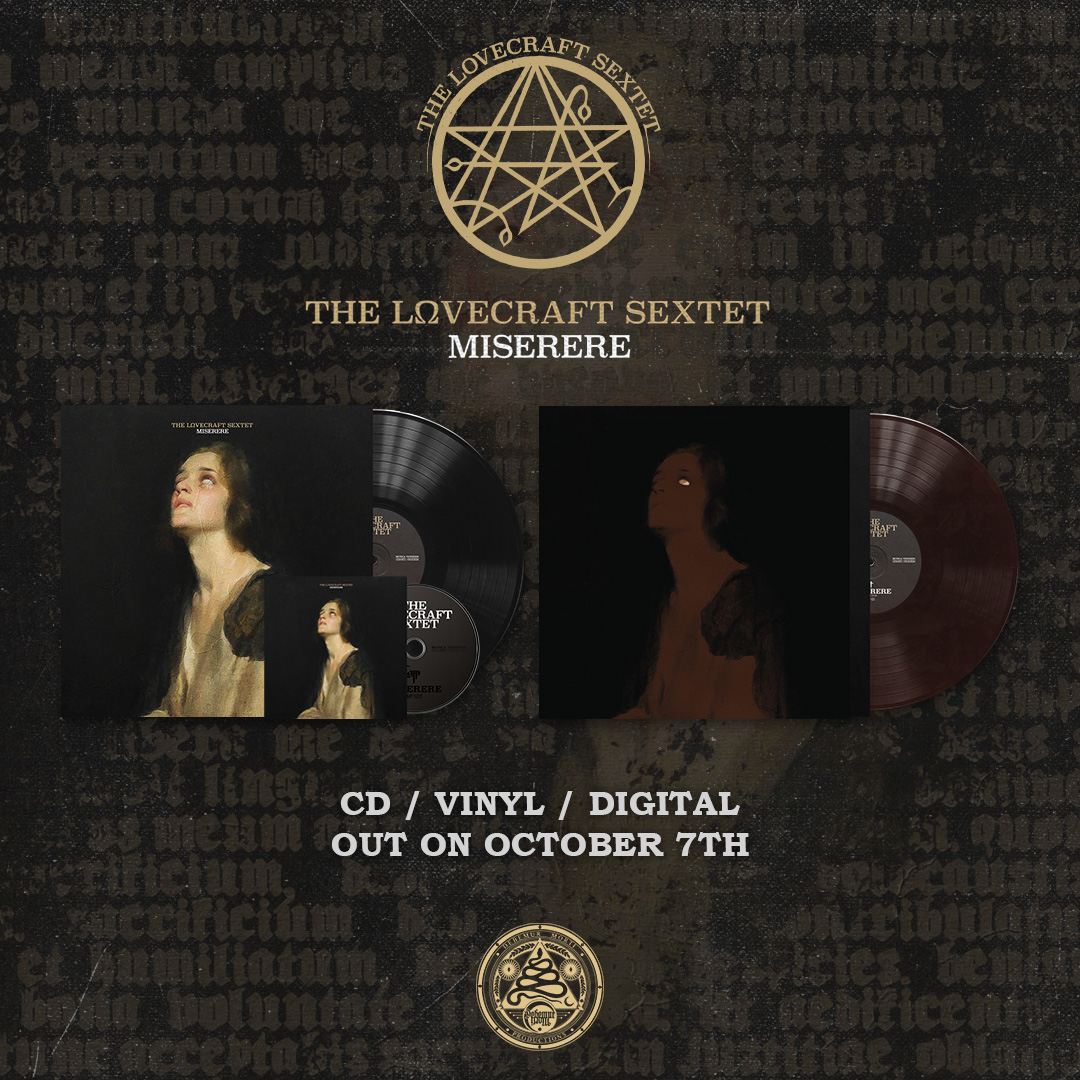