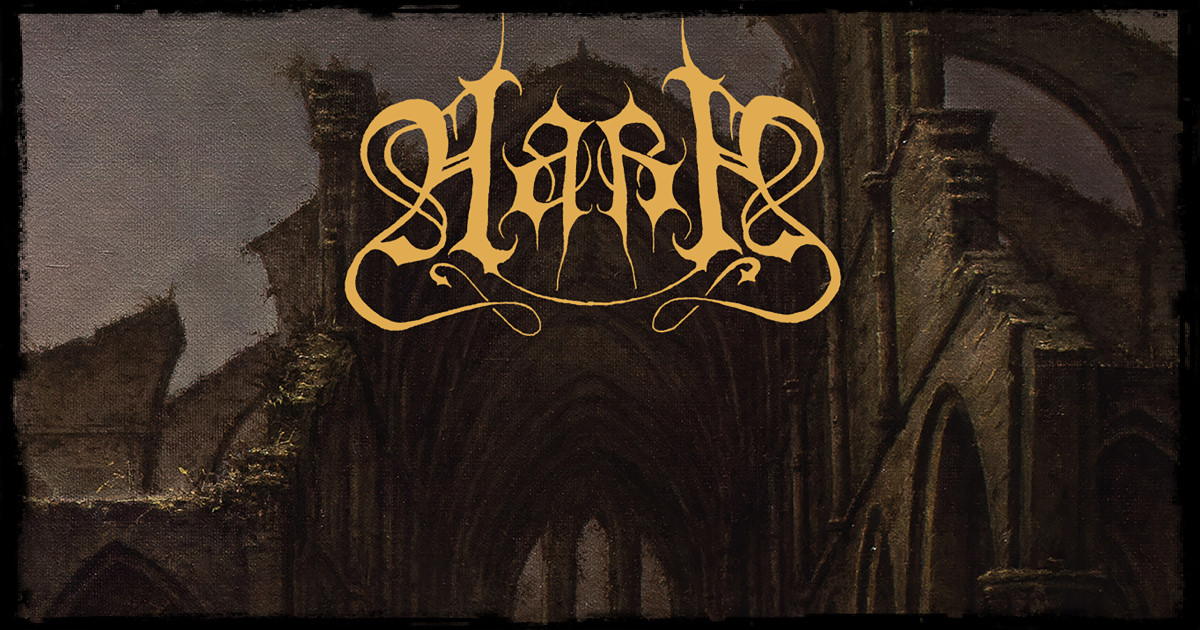 On May 13th, AARA will release the second part of their album trilogy dealing with 19th century Gothic novel "Melmoth the Wanderer". "Triade II: Hemera" follows the book's chronological mid-point narrative in a dazzling critical examination of theism and scepticism through the medium of top-tier Black Metal. The Swiss band also further advances their sound by interweaving Christian choirs, the Jewish shofar horn, and traditional Indian vocal samples into yet another outstanding offering.

The album was recorded, mixed and mastered in the Chäuer Studios Bärn. Jonny Warren (MODERN RITES) created the intro for "Triade II: Hemera". The artwork stems, once more, from Michael Handt, while the layout was done by Yurii Kazarian (WHITE WARD). 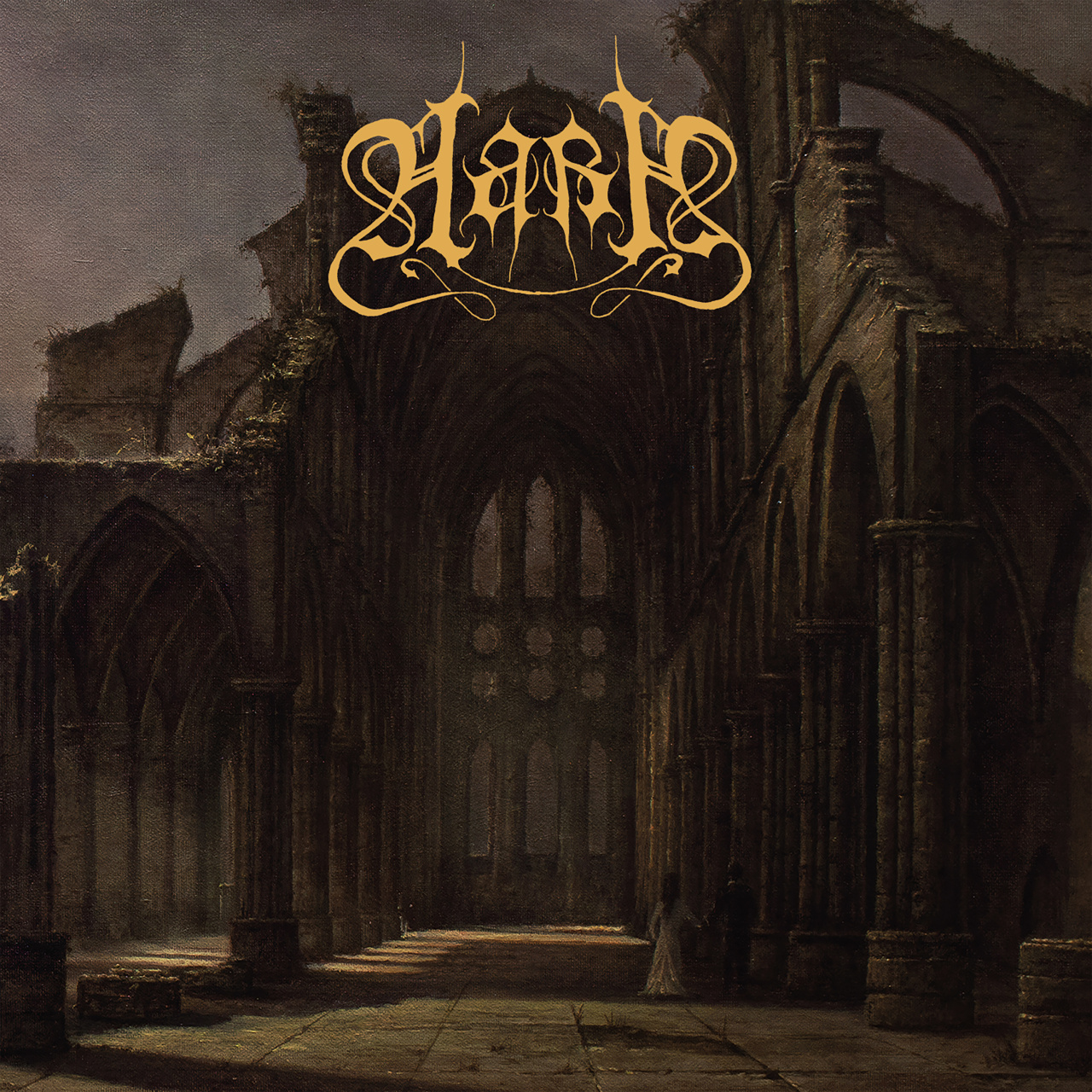 As a first glimpse into their new work of Art, AARA unveil the song 'Das Dunkel der Welt’. On this composition, artists Berg & Fluss utilize and combine traditional Black Metal elements with an energetic interplay between melodic guitar work and sharp riffs to evoke an oppressive sounding atmosphere. Listen to the track on our YouTube channel and via Bandcamp:

"It was planned from the beginning that the trilogy would become darker piece by piece. This has on the one hand something to do with the structure of the book, and on the other hand it would be boring to release the same album three times. Nevertheless, it should be noticeable for the listener that the parts of the trilogy belong together. So, musically the new longplayer is closer to "Triade I: Eos" than to "En Ergô Einai", for example. 'Das Dunkel der Welt’ is one of the simpler structured songs on the album. It draws more heavily on classic Black Metal than the other songs. The whole album is quite 'old', even though it is just going to be released now. I wrote most of the songs for "Triade II: Hemera" in late 2020 & early 2021. Everything was recorded in spring of 2021."

Vocalist and lyricist Fluss narrates about the conceptual background:

"The album "Triade II: Hemera" concludes the story of the monk who escaped from the monastery on "Triade I: Eos". He ends up in the dungeons of the Inquisition but finally manages to escape. Through the help of a Jewish scholar, he finds protection from his persecutors and discovers records of Melmoth the Wanderer. This is where the second major narration in the story begins. This new story line forms a large part of the lyrical theme of the second part of the trilogy. Here the story is largely told from the perspective of Immalee, a young woman who was stranded as a child in a shipwreck on an Indian island. There she grew up alone, the only human being among animals and plants. Later, she is revered by the locals as the island's deity. She embodies purity and innocence until she is finally visited by Melmoth the Wanderer. He abducts her from the island and takes her back to her strict Catholic family in Spain, where Immalee, however, almost manages to break free from the shackles of her new home. But Melmoth continues to haunt her and asks her to marry him, with the intention of exchanging her soul for his immortality – a characteristic he had obtained through a pact with the Devil. She finally accepts, because Melmoth seems to be her only confidant and friend in this world. Such a bond is completely new to her. Thus, the two get married in darkness by an invisible 'icy hand’ in an abandoned monastery. The song 'Das Dunkel der Welt’ is about the specific moment when Melmoth destroys Immalee's light-heartedness. He shows her the depravity and vices of humanity. He also shows her the different religions and how they sow discord among people."

"Triade II: Hemera" will be released on CD, vinyl and digitally on May 13th. Pre-orders for all physical formats coming on March 17th together with a repress of "Triade I: Eos" vinyl and the new BLUT AUS NORD album.