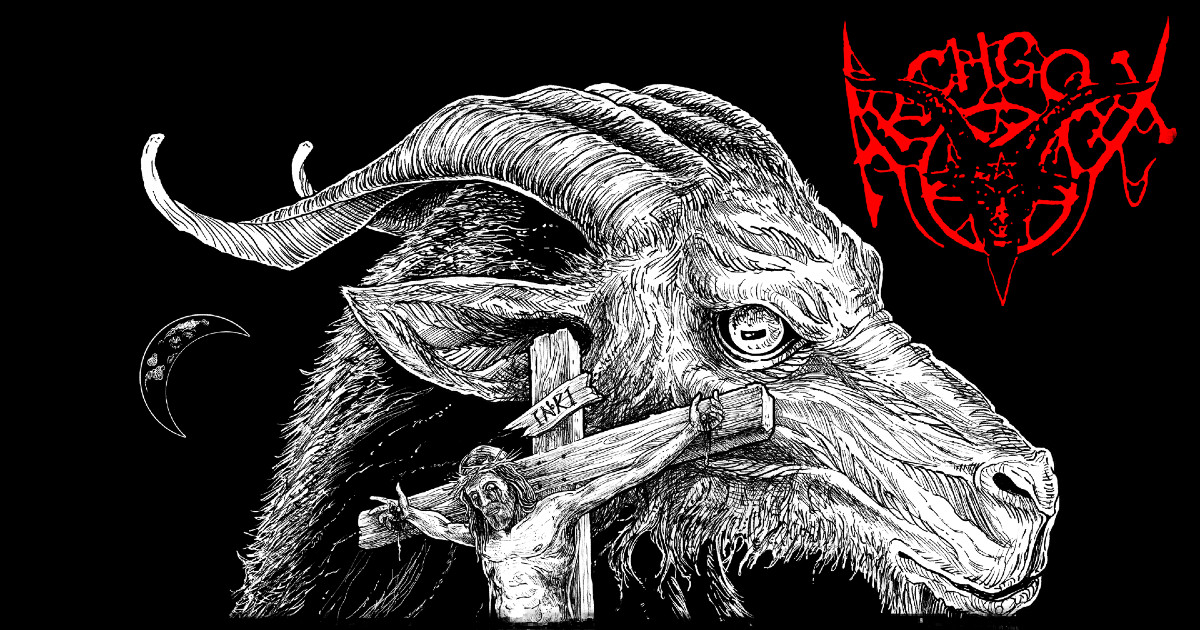 Intimately tied to their roots, ARCHGOAT's coming mini album channels the rawness and devastation of the debut EP "Angelcunt" (1993) in four gruesome new compositions. "All Christianity Ends" is a brutally-focused reminder that while the infamous Finnish Black Metal legends continue to evolve, develop and even refine their hellish sound over recent full-lengths, the elemental building blocks of classic ARCHGOAT remain sequenced in their DNA.

As a first devilish evocation, we present the opener 'Ascension Towards The Promethean Fire'. Listen to the track via Bandcamp or on our YouTube channel!

01. Ascension Towards The Promethean Fire
02. Crown Cloaked With Death
03. Nightside Prayer
04. The Semen Of Anti Mastery 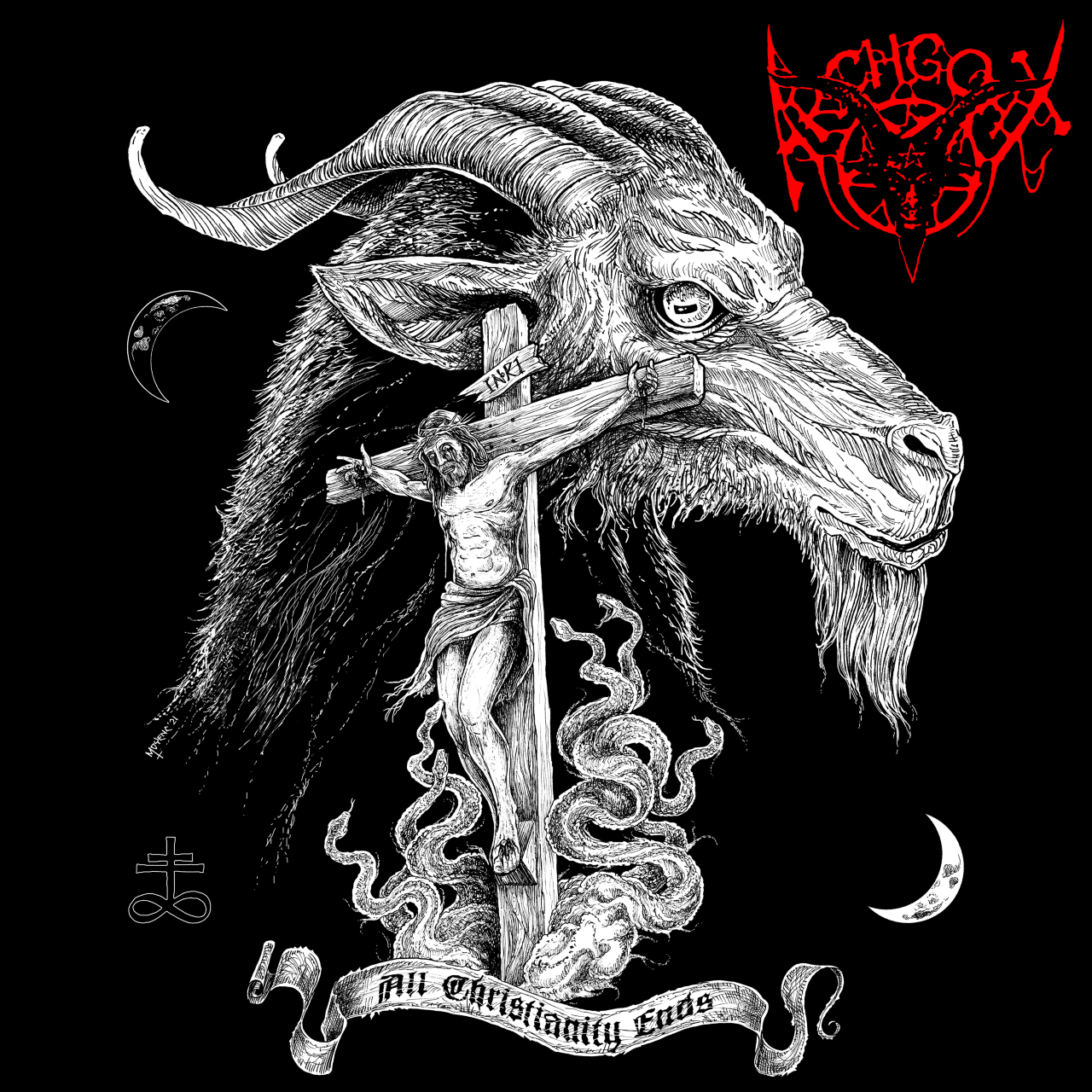 "All Christianity Ends" was recorded between June 4th and 6th, 2021 and sound engineered by Teemu Velin. Ritual Butcherer is responsible for the production. The cover art was, as tradition demands, created by Chris Moyen (Thorncross Design), while the layout was done by Kontamination Design.

The mini album will be released on CD, vinyl (including an exclusive DMP edition) and digitally, accompanied by high-quality merchandise, on April 22nd. Pre-orders are possible via our EU, US and Bandcamp shops.