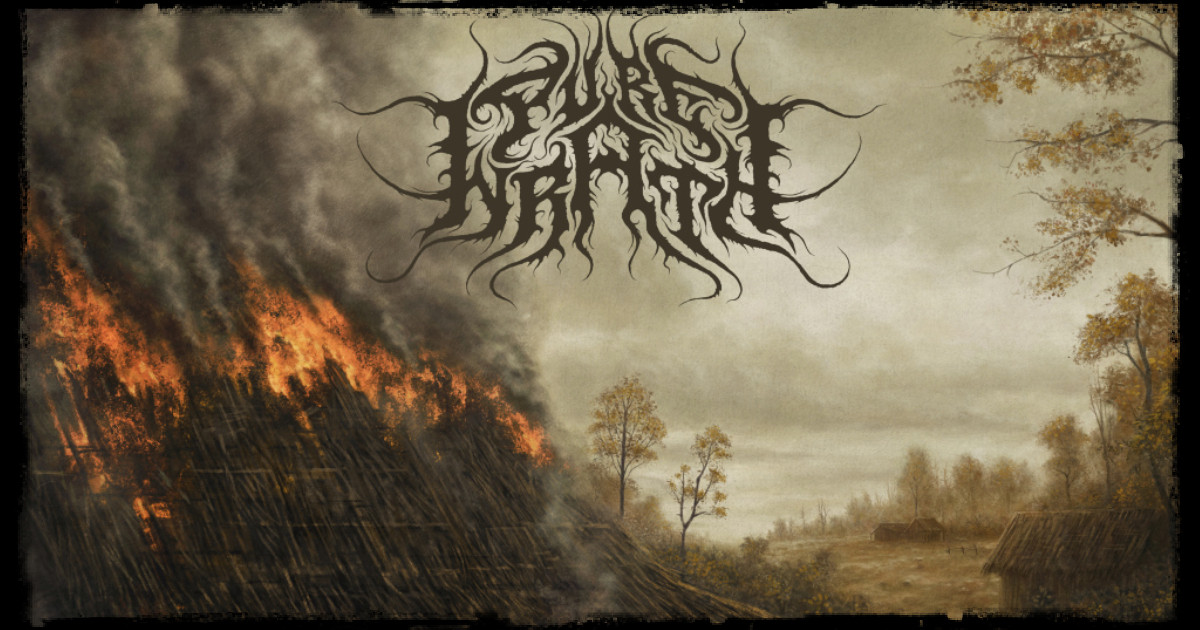 On their third album "Hymn To The Woeful Hearts", PURE WRATH capture the feeling of existential loss and suffering. Combining typical elements of Black Metal with classic instruments like the piano and the cello, the Indonesian band surrounding Januaryo Hardy delivers six compositions of heart-wrenching tragedies. In collaboration with Black Metal Promotion, we proudly premiere the full stream of "Hymn To The Woeful Hearts". Listen to the album below:

Composer Januaryo Hardy explains the development of his music since the last album "Sempiternal Wisdom":

"I think "Hymn To The Woeful Hearts" has a lot more intensity and anger in it. Most of the songs are aggressive, straight-forward and densely distorted, while "Sempiternal Wisdom" has a lot of this "stop and go" thing. Although both records display melancholic riffs, melodies and rhythm, the new one offers those elements immersed in a more complex nostalgic feeling. I would also like to note that my latest work sounds more natural, organic and earthbound."

For the last and concurrently the title track of the album, PURE WRATH decided to venture into new musical territory:

"I always wanted to write a song that is very different from the others on an album. The idea is to end the whole distorted aggression drastically and grant the listeners a comfortable repetition with this kind of late-night feeling that allows reflection and deep thoughts. I wanted to capture the feeling I get every time I play BOHREN AND THE CLUB OF GORE at my house after I come back from work. I asked Nick Kushnir (MIDGARD) to fill the leads – just to make the whole arrangement nicer and more detailed – after Dice Midyanti’s magical piano works covered the nuances perfectly already."

"Hymn To The Woeful Hearts" will be released on CD, vinyl and digitally on February 18th. The album can be pre-ordered from our EU, US and Bandcamp shops.