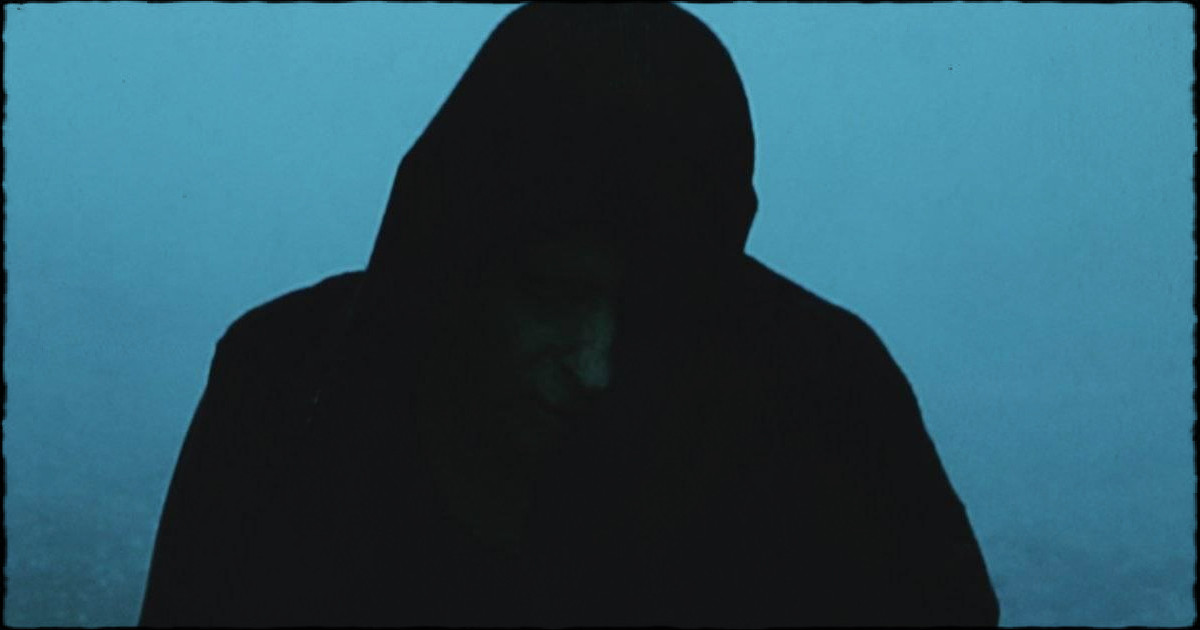 One year after the release of SELBST's highly acclaimed second album "Relatos de angustia", the band teamed up with visual artist Fabio Rincones once again. Watch the clip for the song 'Sculpting The Dirtiness Of Its Existence' on Black Metal Promotion's channel below:

Fabio Rincones was already responsible for the cover artwork and the visual artistic concept behind "Relatos de angustia" (see our interview here for further information). The video clip was conceptualized together by musician N. and Fabio, before it was brought to life with a film crew in Venezuela. N. narrates:

"The video was shot by Fabio and his crew in Venezuela in the "Valle del muerto" (Valley of the dead) in Mérida, a region that is part of the Andean range of mountains that goes through all the continent. They casted Ronnie Nordenflytch, a Chilean actor residing in Venezuela, to play the main character. We were in constant communication about the progress, mostly through post-production, discussing ideas back and forth about the assembly and editing of the footage. The clip deals with the idea of creation and self-destruction as well as with the concepts of solipsism and nihilism. It also includes literary references such as the short story "The Circular Ruins" by Jorge Luis Borges which works with allegories and examines the topics of artistic creation and the so-called causa sui – an object being the cause of itself. In the context of the video this means that the character is not more real than his own creations. You can see a being coming to life in a vast and isolated place, where he finds himself overwhelmed by this vastness and emptiness, therefore feeling the need to create and sculpt clay effigies resembling his own likeness. He ends up destroying all of them, thus destroying his own reflection and falling apart himself…"