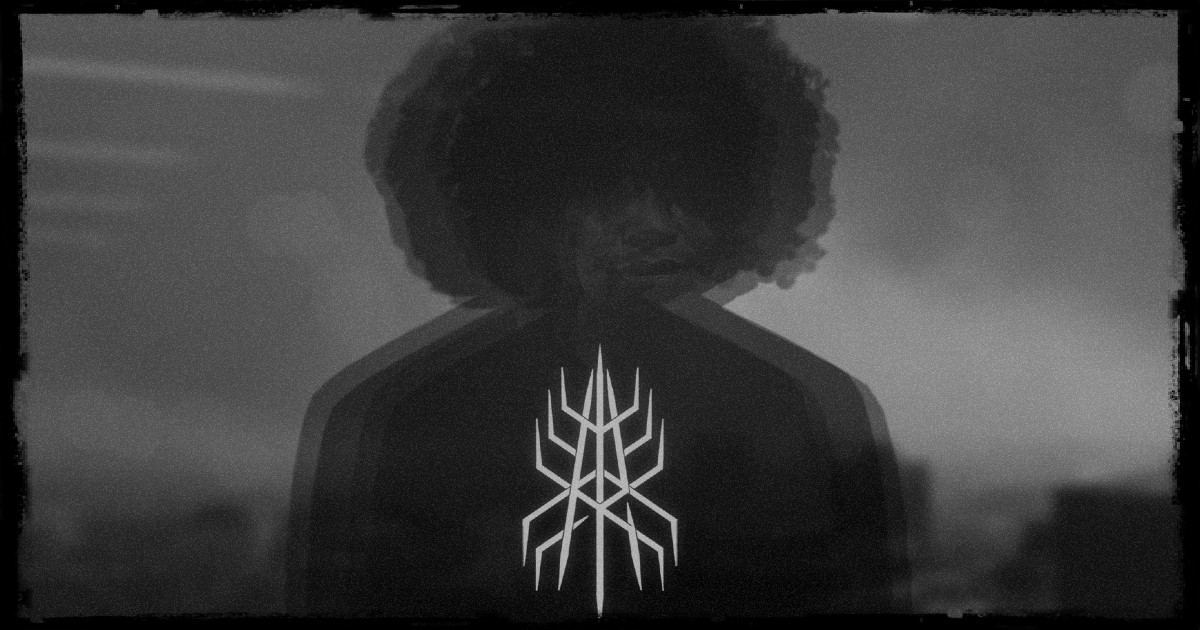 MODERN RITES is a new Industrial-rooted, melodic Black Metal duo formed by guitarist Berg of Swiss Atmospheric Black Metal band AARA and multi-instrumentalist Jonny Warren of US Experimental Metal band KUYASHII. Today, we herald the signing of this new entity as well as the coming debut, "Monuments", on August 27th. Additionally, we are pleased to unveil a first track from the album, 'Self Synthesis', streaming below and on our YouTube channel :

Jonny comments about the creative process leading to 'Self Synthesis':

"The composition for 'Self Synthesis' began with bass and drums first. Being the last track we wrote for the album, our process of sending tracks back and forth had become fairly optimized. With the bass as a foundation for our songs, it has been fun challenging Berg with interesting structures and seeing what guitar parts he is able to elevate the foundation with. I think you can really hear us getting comfortable writing together as we pushed each other's musical limits on this track. It took us a couple rounds of passing it back and forth and light restructuring until completion."

The core of MODERN RITES lies in Jonny's heavily distorted bass sound inspired by dark Industrial music of the early '90s: the diverging, stereo bass-paths create a desolate landscape in which Berg's guitars open portals into dark atmospheres with crushing riffs, anthemic tremolo leads and diverse textural work. Seven such compositions may be found on "Monuments":

Joseph Calleiro took care of the mixing and the mastering at Dungeon By The Sea, USA.

The cover artwork was designed by Jonny Warren himself and offers important clues about the ideas behind the album, as he explains:

"For "Monuments", we chose to focus on the human condition and dive into internal and external conflicts that exist in the modern world. By combining the darker elements of Industrial music with poignant melodies, our goal is to create an atmosphere that encompasses these themes and lays the groundwork to explore them further. The cover artwork, which is my interpretation of a famous hotel atrium in Atlanta, represents the inner workings of the mind and the psychological monuments we all carry inside. Brutalism, Industrial and melodic Black Metal, and psychology are a few of the elements that initiated the path for MODERN RITES."

"Monuments" will be released on CD, vinyl, and digitally on August 27th. Pre-orders are possible now via our EU, US, and Bandcamp shops! 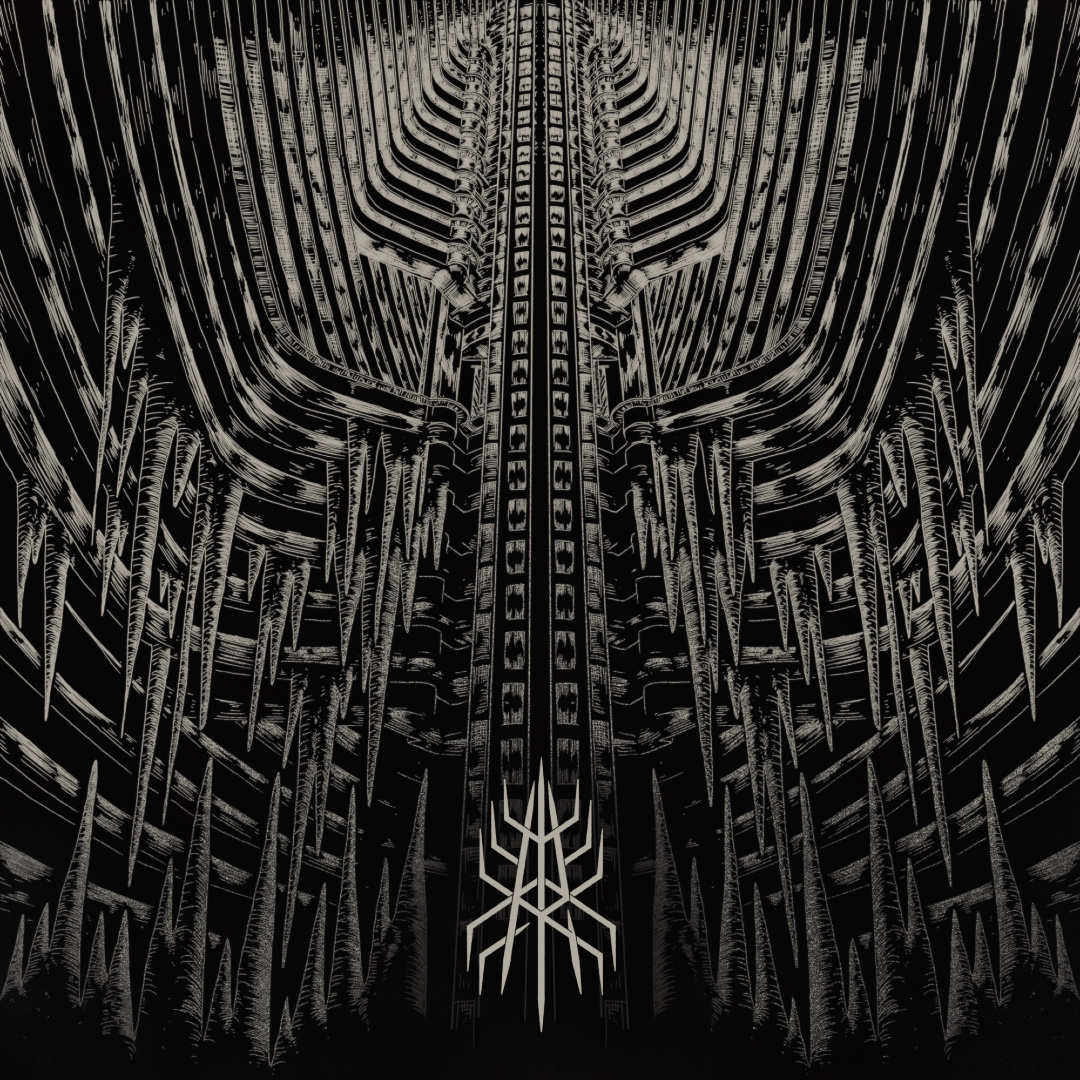