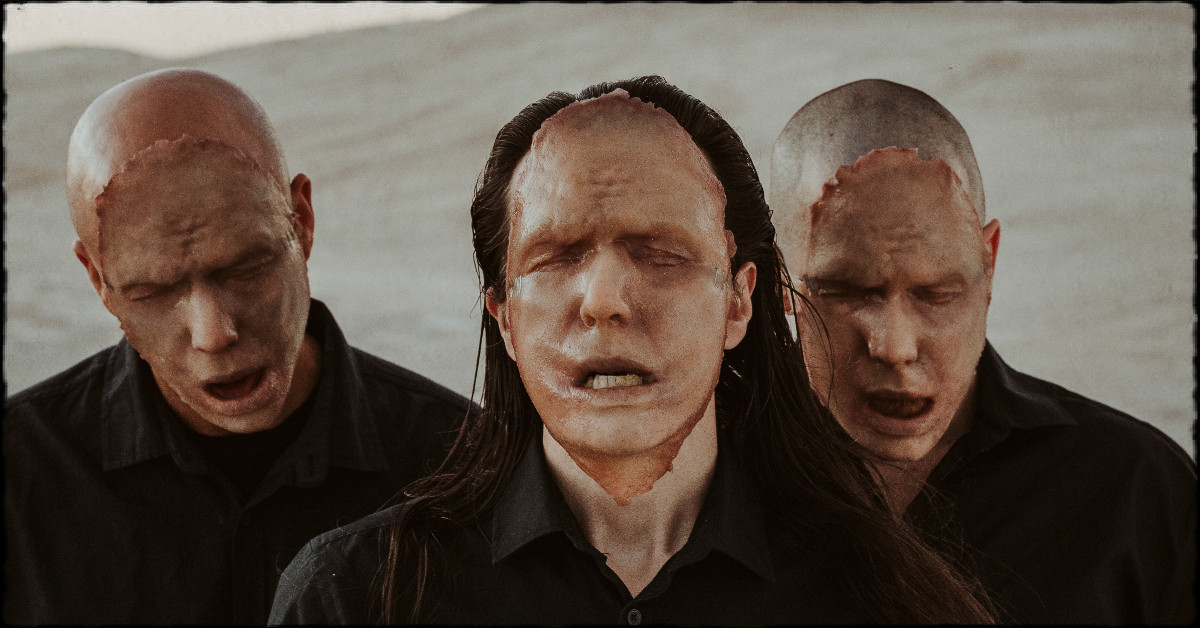 About one month before the release of "Revelator", the fourth album of Australia's Avantgarde Death Metal band THE AMENTA, we are proud to premiere the second single 'An Epoch Ellipsis'. The track can now be streamed on our Bandcamp page:

While the first released track 'Sere Money' caught many fans off guard with its new direction, the now unleashed single and album opener highlights THE AMENTA's roots and their take unique take on Death Metal. Combined with the sinister and horroresk vibe, 'An Epoch Ellipsis' is a forceful statement that THE AMENTA have come to stay and to reign on their own throne.

Timothy Pope, composer and responsible for keyboards and samples, knew that after 'Sere Money' it was necessary to show the other side of the coming "Revelator" album:

"We chose ‘An Epoch Ellipsis’ as the second single as it represents the other side of the album to ‘Sere Money’. There is so much range in the tracks on “Revelator” and we want to give people a taste of the extremes early on. ‘An Epoch Ellipsis’ is, in some ways, closer to what people would expect from THE AMENTA. It has blast beats, it’s very aggressive and fast, especially in the first half, but it also continues the examination of structural entropy that was present in ‘Sere Money’, the song almost literally collapses after the opening barrage and is built back up into something completely new. A guest lead guitar performance from our great friend Joe Haley of PSYCROPTIC introduces a new, epic feel that is another aspect of “Revelator” which might surprise people."

The second single 'An Epoch Ellipsis' functions also as the album opener of "Revelator" and, therefore, sets the tone for the coming eight additional compositions. A choice about which Tim and THE AMENTA thought for a long time:

"I think, in some ways, THE AMENTA is perverse in the way we approach music. While everyone is moving towards single tracks and playlists, we are still huge believers in the power and strength of an album. Often great songs become even greater by being heard in the context of the full album. The listener gets a larger understanding of the artist’s intentions. As a result of our insistence on the album format, the tracklisting and its flow is of tantamount importance to us. While we generally don’t consider track listing when writing an album (tracks are built up as individual works of art), when it comes to arranging a tracklist, it is very important to find the right song order to ensure that the album is dynamic, and has that push and pull that captures and maintains interest throughout. We tried many different track lists and there was much debate and argument to get to the tracklisting of the album as it is. In some of the arrangements, ‘An Epoch Ellipsis’ wasn’t the first track at all but it became clear, as we tried different things, that its place had to be at the front. We toyed with the idea of opening with a more abstract track, but nothing had the initial spark, energy and upfront aggression as ‘An Epoch Ellipsis’ in the opening. This is fundamentally, an aggressive and nasty album and it needs to be introduced in that way." 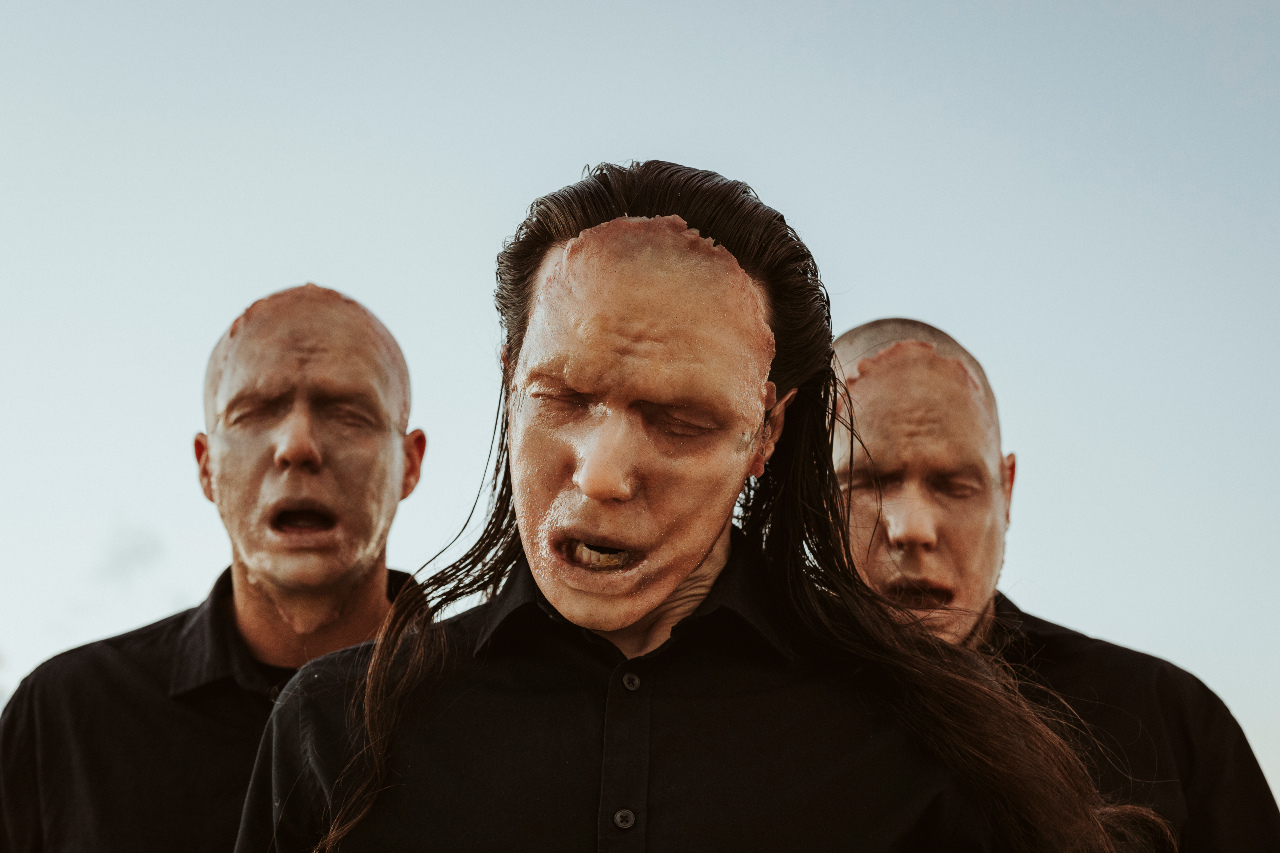 "Revelator" will be released on CD, vinyl, tape and digitally on February 19th. Pre-orders are possible via the label's EU shop, Bandcamp and US shop.