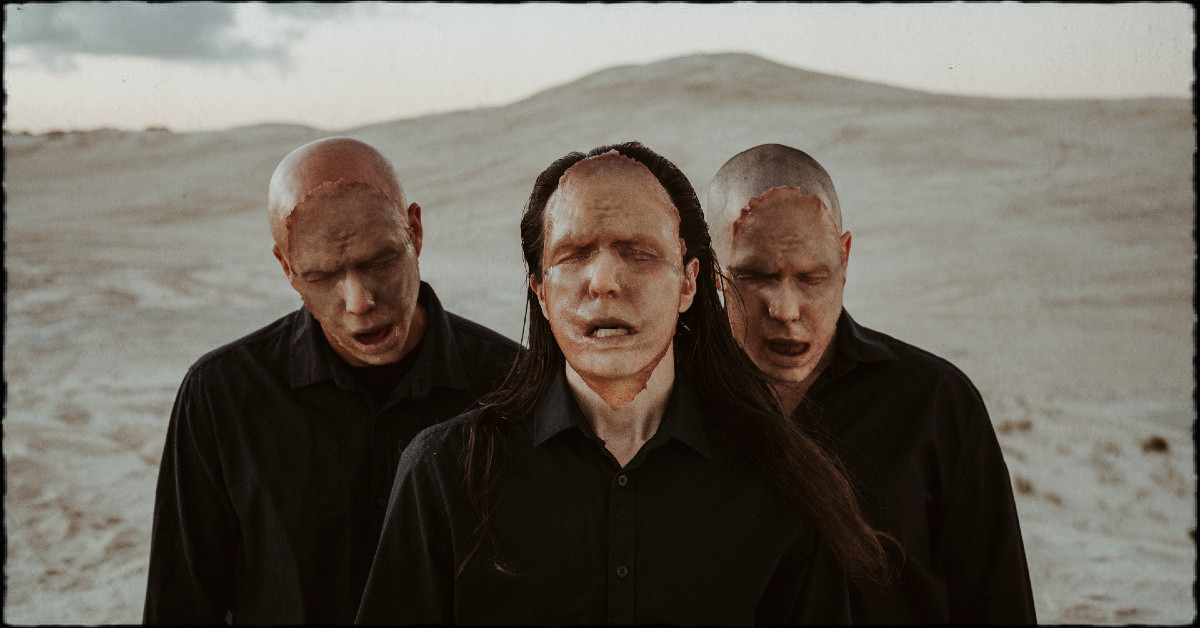 Seven years after the critically acclaimed "Flesh Is Heir", whose vanguard approach brought to life a mesmerizing mixture of Industrial and Death Metal, Debemur Morti Productions are thrilled to announce the fourth THE AMENTA opus, namely "Revelator". As depicted in the cover artwork, the heart of the Australian Extreme Metal innovators might be crooked, but full of energy and will to transcend and further expand the limits of the Metal genre. 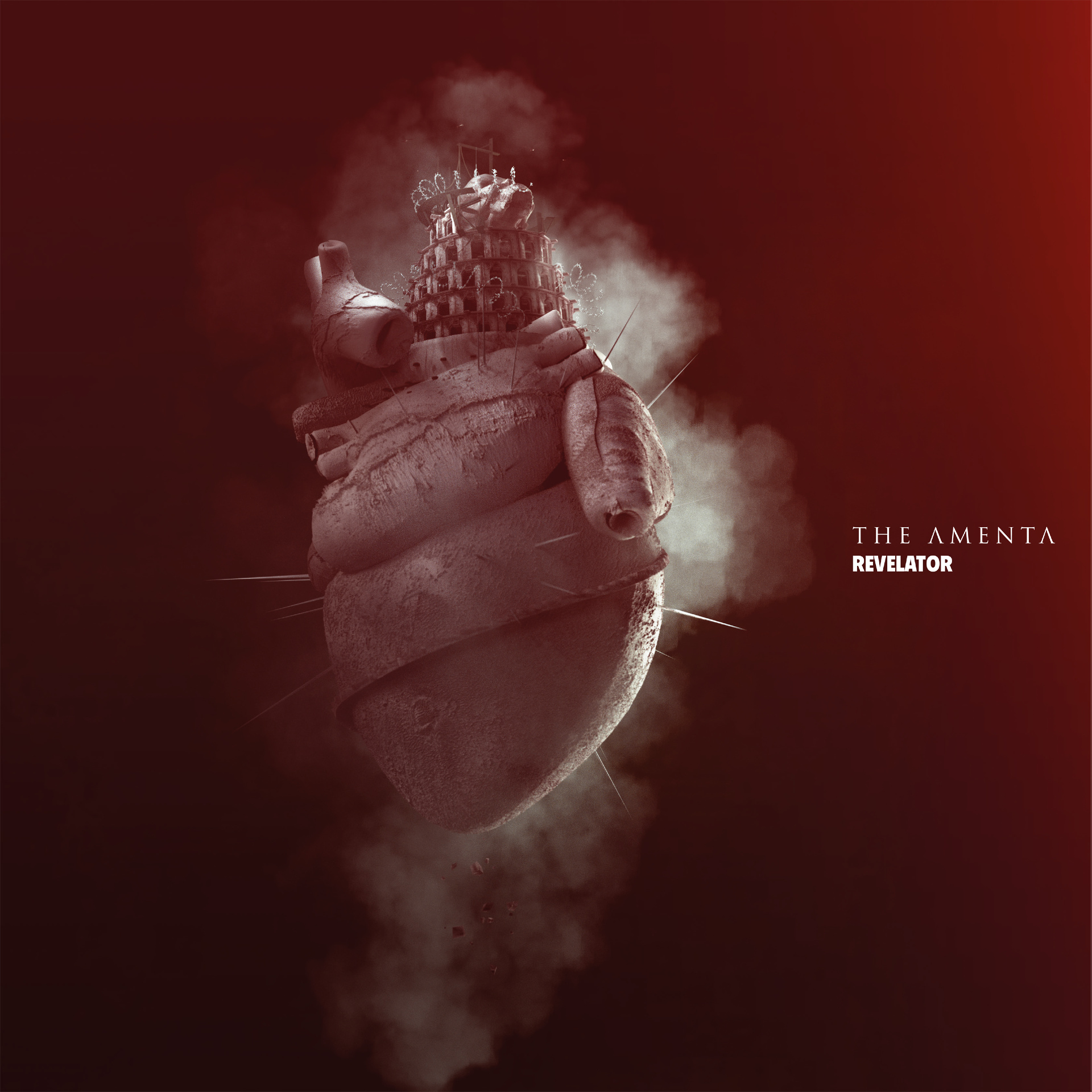 To celebrate THE AMENTA's return to the scene, a sinister as well as symbolically dense video clip was created for the song 'Sere Money'. Debemur Morti Productions teamed up with Metal Hammer for the international premiere of these moving pictures, aesthetically located somewhere between the spookiness of David Lynch, the grandeur of Blade Runner and the philosophical deconstruction of French post-structuralist thinkers. Metal Hammer UK's Jonathan Selzer fittingly states:

"'Sere Money' may be the stuff of nightmares, but visually and sonically, it’s an exhilarating sensory overload, and a harbinger for an album that’s going to add a host of exotic new locations to the metal map."

For THE AMENTA frontman Cain Cressall it was clear from the beginning that 'Sere Money' needed moving pictures to accompany the tunes:

"I think the main thing why we chose 'Sere Money' as our first single was its cinematic, infectious energy which pulses throughout the track. It has a very strong “visual” element to it that inspires the imagination and takes the listener on a ride. The opening hook grabs you by the throat takes you on a descent into deeper and deeper levels of cathartic discomfort. That “grab-factor” just seemed to appeal to all of us as a great way to introduce our new sound to our listeners."

However, one may also understand 'Sere Money' as a necessary and conscious disruption for the listener, making sure no one believes that "Revelator" is simply sounding the same as "Flesh Is Heir", as keyboard player and composer Timothy Pope states:

"I think in some ways we chose this song to introduce the band because it is such a huge step away from what came before. If we had come back from a 7-year hiatus with something that sounded too close to a continuation of what came before, we personally would be bored and uninspired by it. I’m not sure if that is the case for listeners to our band, but for us as artists that would have just been a waste of time. Who knows if it will work, but imagining myself as the ideal consumer of our music, I would prefer to be somewhat confused by an initial song but be intrigued enough to dig into the album to try to understand it. In my experience with other bands who have gone through similar evolutions, this has been the most rewarding way to understand and appreciate their art. I hope this has the same effect for others."

"Revelator" will be released on CD, vinyl, tape and digitally on February 19th 2021. Pre-orders are now possible via our EU shop, Bandcamp and US shop.