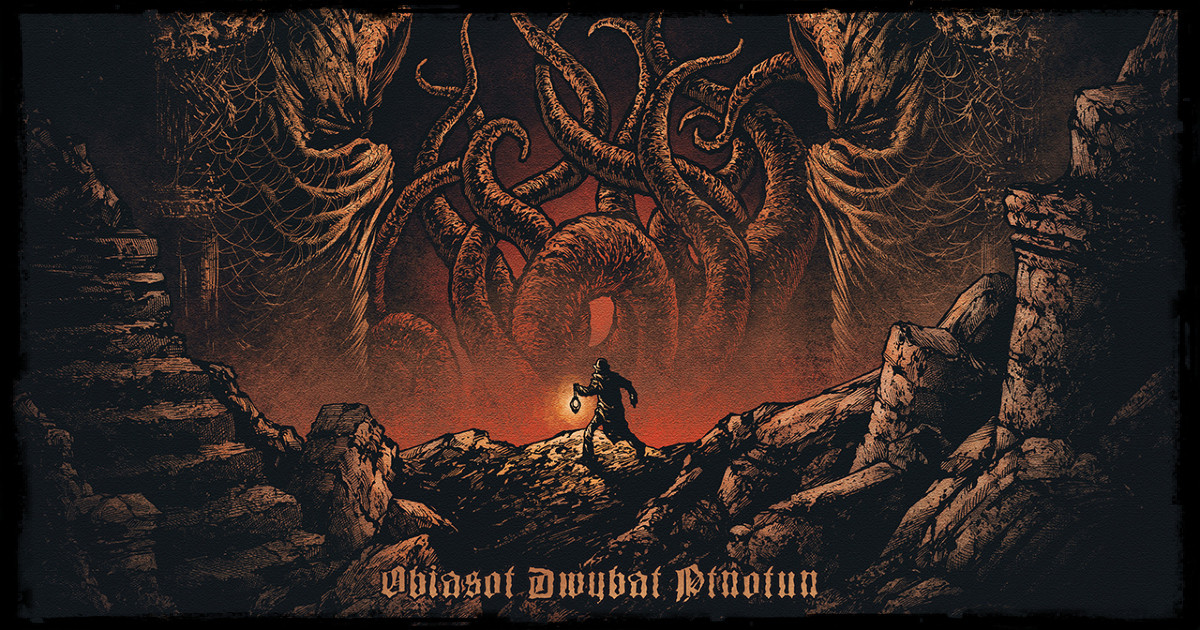 Striking while the iron is hot, guitarist and band-mastermind Sodomic (POWER FROM HELL) intensifies the Death Metal onslaught via sinister entity ANARKHON. Two years after "Phantasmagorical Personification Of The Death Temple", the Brazilian horde heralds their upcoming fifth long player.

01. Deliberate Chaos Caused By Violations Of The Laws Of Nature
02. Levitating Among Unspeakable Cosmic Anomalies
03. The Devourer Of Eons Manipulates The Inanimate Called Named Man
04. Whispering The Mantra Of Death In Horrendous Ecstasy
05. The Colossal Deformed Hallucination Distort And Violates The State Of Entropy
06. The Aura Of Extinction
07. Dissolution Of The Firmament Through The Wrath Of Spectral Emanations
08. Only Being In A State Of Total Delirium Will You Be Able To Pronounce The Name Of The Unfathomable Nightmare

The album was recorded at DS Studios (Brazil) and mixed/mastered by Henrique Lanz during September/October 2022. Maciej Kamuda (BLUT AUS NORD) created the cover artwork as well as the layout. 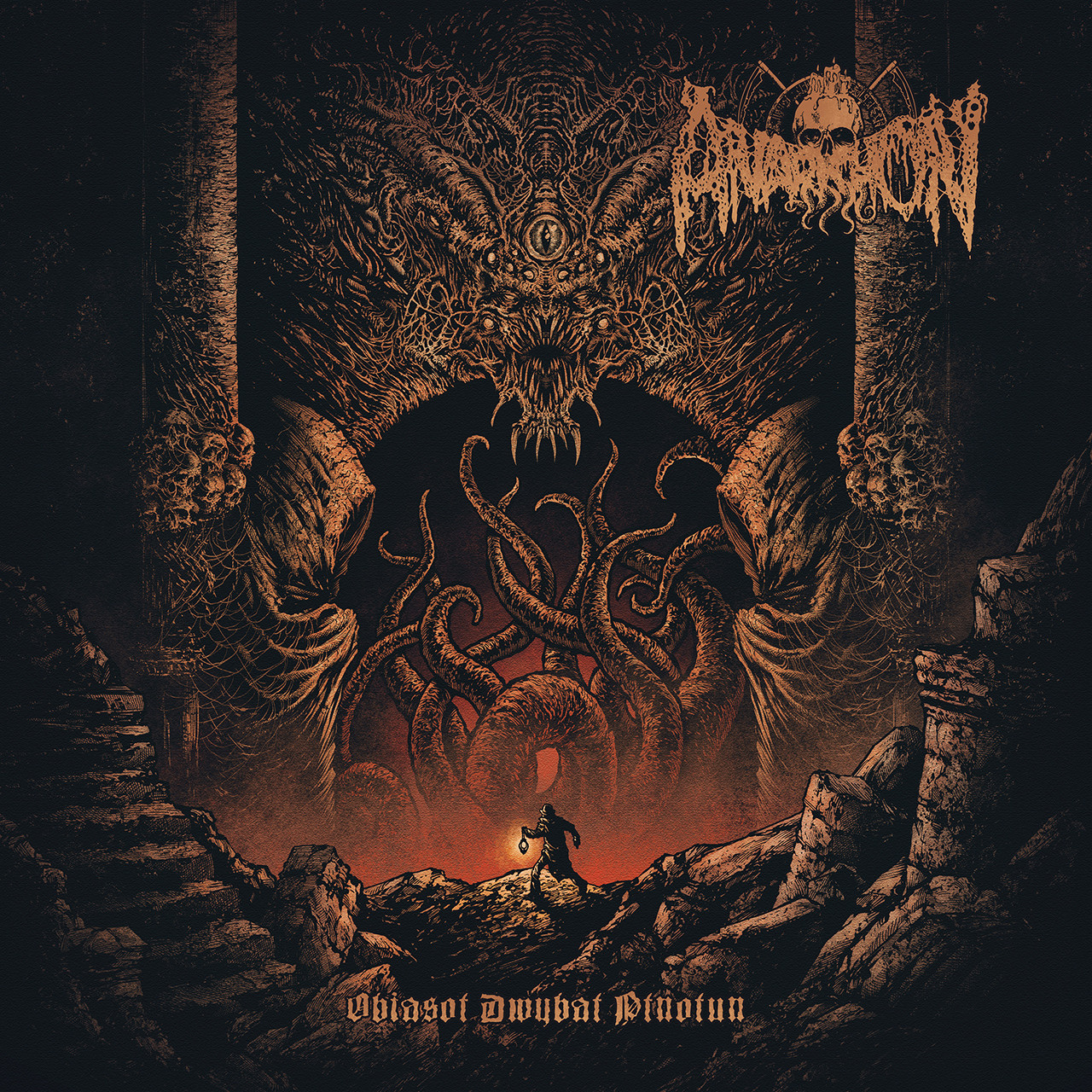 "Basically, I started writing the first ideas in October 2021 and finished the whole compositional process in March 2022. It was all very similar to the previous album. Actually, I always work the same way when I am writing music. I start with the riffs and piece by piece I put the ideas together. As soon as the instrumental parts are complete, I start writing the lyrics. As for working on music for POWER FROM HELL and ANARKHON, that is not a problem. Both bands are very well separated in my mind concerning their concepts and philosophies, even though the songwriting process is very similar between them."

"These words are an acronym of one of the songs on the album, but I will not reveal which song it is. I will leave that little mental exercise to the listener. The whole concept of the album is inspired by the nightmares and horrendous dimensions created by Lovecraft's brilliant mind, and we wanted a name that was hard to pronounce, something otherworldly just like some of his monumental cosmic gods."

As a first taste of their forthcoming work, ANARKHON unveil the album opener 'Deliberate Chaos Caused By Violations Of The Laws Of Nature' - a track that displays the perfect balance between crushing Death Metal, subtle psychedelic melodies and sophisticatedly integrated Black Metal layers. Oscillating fluently between fast, aggressive and doomy passages, the manifold faces of Lovecraftian horror reveal themselves in all their unholy splendor.

"I chose this track as the opening song because it shows the tone and feeling which defines what the listener will find along the way when listening to the album – especially while reading the lyrics. The experience and immersion in this sonic vortex will only be complete by combining these two things."

"Obiasot Dwybat Ptnotun" will be released on CD, vinyl and digital, along with band merchandising, on March 17th. Pre-orders for all items will begin on February 3rd.