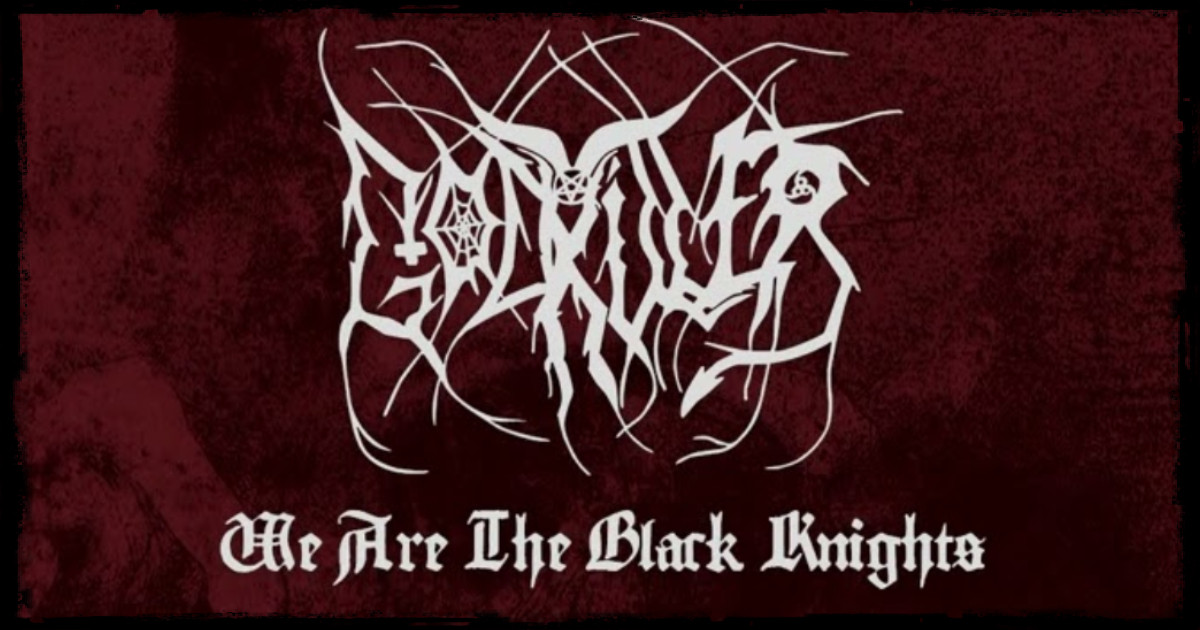 GODKILLER stream "We Are The Black Knights"

"Rather than feeling navel gazing or completionist in its nature, this is a truly potent record that really sits right next to so many of the bands modern day peers quality-wise. This is a primer in the power of early medieval Black Metal, but also a record that, in my eyes, is unafraid to showcase its own particular burnished magic and the transcendent larger than life power that this music can have." (Two Guys Metal)

Restoring the sinister glory of the early 90s, GODKILLER premiere the full stream of the forthcoming compilation, "We Are The Black Knights". Incorporating both demos of the band – "Ad Majorem Satanae Gloriam" (1994) and "The Warlord" (1995) – this release displays seven tracks of majestic medieval Black Metal framed by the rawness of an old school production and sound.

Stream the compilation on our YouTube channel or via Bandcamp:

"First, I am glad I did it. I was very young and I am not ashamed of it today, 28 years later. There are weaknesses, clumsiness, but it is already quite accomplished for a young man (the one I was at the time). And then, the spirit which presides over these tracks never really left me; of course, I matured, I sharpened my vision of the things (there are full of naiveties in these tracks), but the spirit which lives in them never left me. I have remained true to myself (even if I express it in other ways today)."

The cover artwork for "We Are The Black Knights" is intimately linked to the project's history, as Duke continues:

"The cover artwork is taken from an engraving by Joseph Haynes (an English painter) called "Death On A Pale Horse". It is a very impressive image that perfectly illustrates the early years of GODKILLER whose main theme was the idea of an army of Black Knights sweeping over the world to bring back a dark Middle Ages.

The use of the color white has several reasons. On the one hand, it is a nod to the last GODKILLER album ("Deliverance", released in 2000) which also used mostly white color. On the other hand, the white color that encompasses the artwork of "We Are The Black Knights" gives an evanescent aspect, it resembles a kind of misty dream, an anguishing dream of the end of the world, an event that we don't know in the end if it is dreamed or prophesied."

The compilation will be released on CD, vinyl and digital on December 9th. Pre-orders including fitting merch are possible via our EU, US (no merch) and Bandcamp shops. 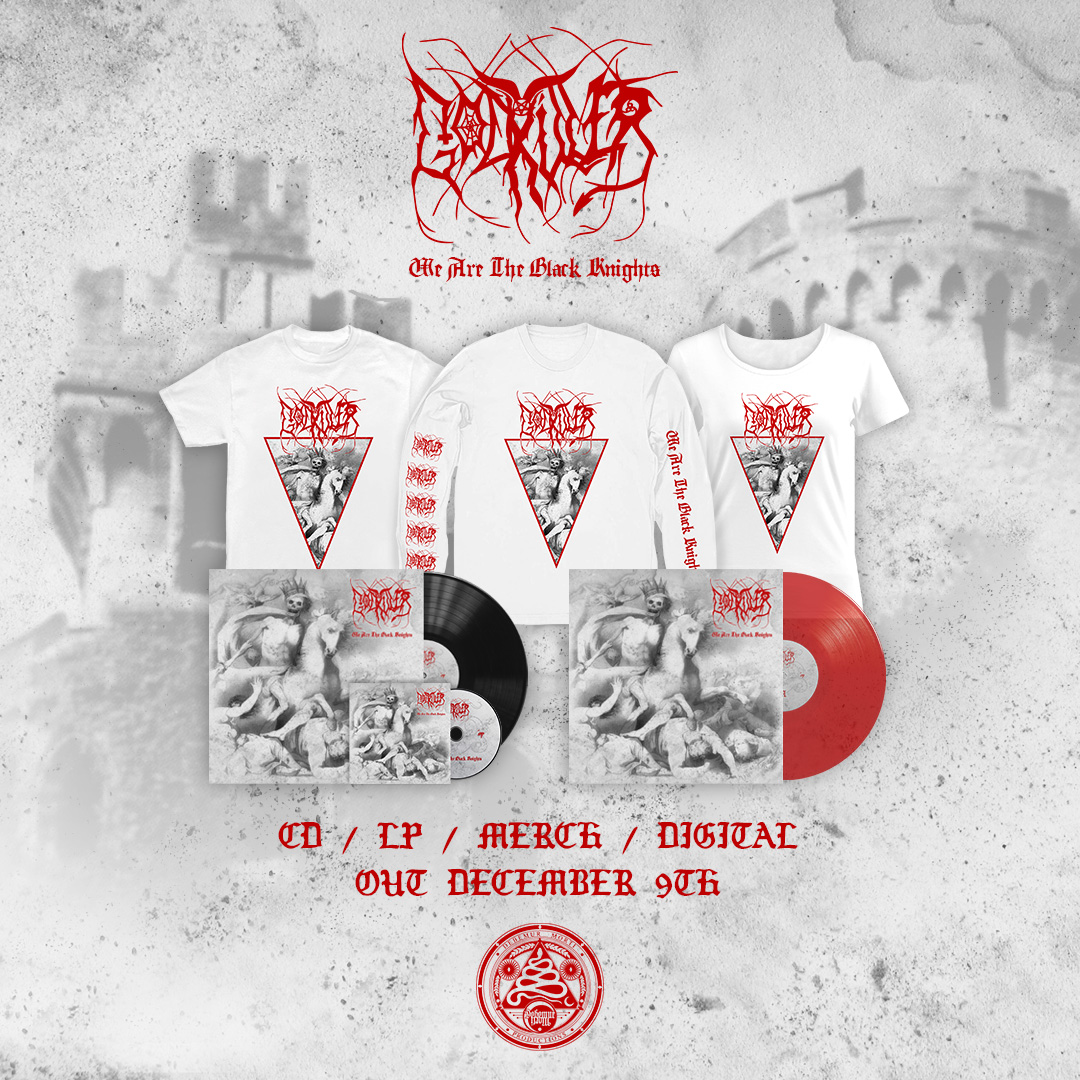