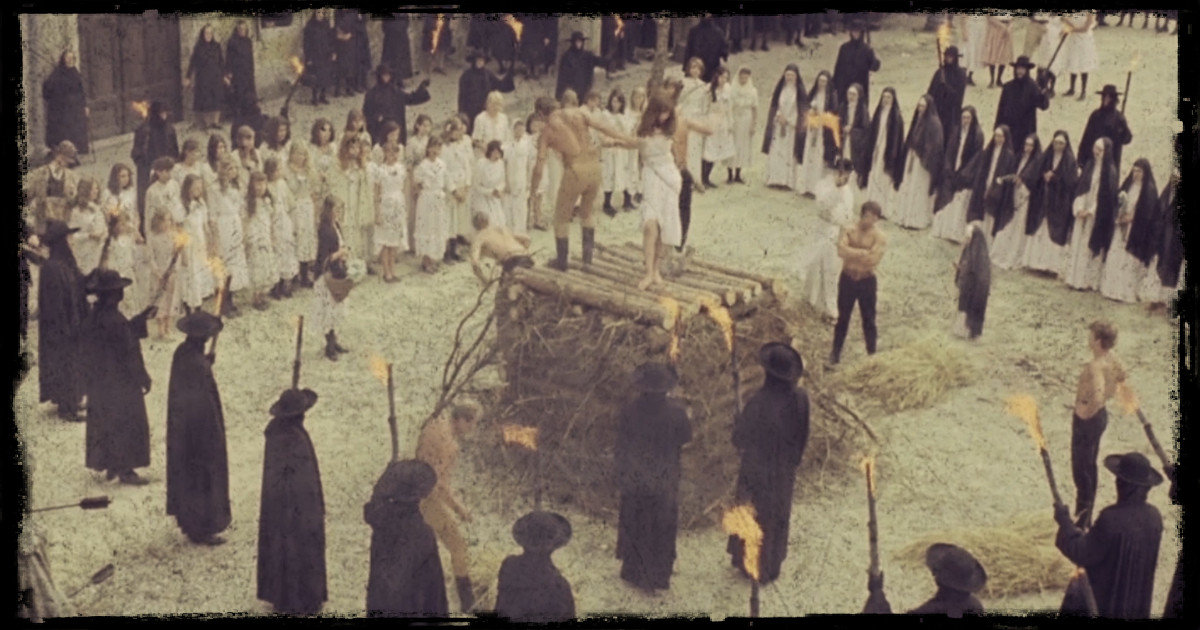 "I found that 'Humiliatum' has a great climax development, and the movie's surreal darkness was a great match as a visual tapestry for the song. The film which is used as a background for the track is called 'Valerie And Her Week Of Wonders'. It is a 1970's Czech movie which has a very disorientating feel to it. The story as such is not really related to the album, although the religious connotations have similarities to the concept behind "Miserere"."

The fact that different songs of THE LOVECRAFT SEXTET are underlined by already existing movie pictures is no coincidence. Films are an important source of inspiration for Jason:

"I am quite a film freak, especially diving into lesser-known movie genres. They serve as great sources of inspiration. Actually, movies provide more creative input for me than music. Once I start to write music pieces, there are usually images of films that serve as inspirational input here and there. In this specific case, 'Valerie And Her Week of Wonders' just has great cinematography. Hopefully some listeners will be inspired to watch more Czech New Wave movies."

The latest THE LOVECRAFT SEXTET album, "Miserere", was released on October 7th. The long player and fitting merch can be ordered from our EU, US and Bandcamp shops.