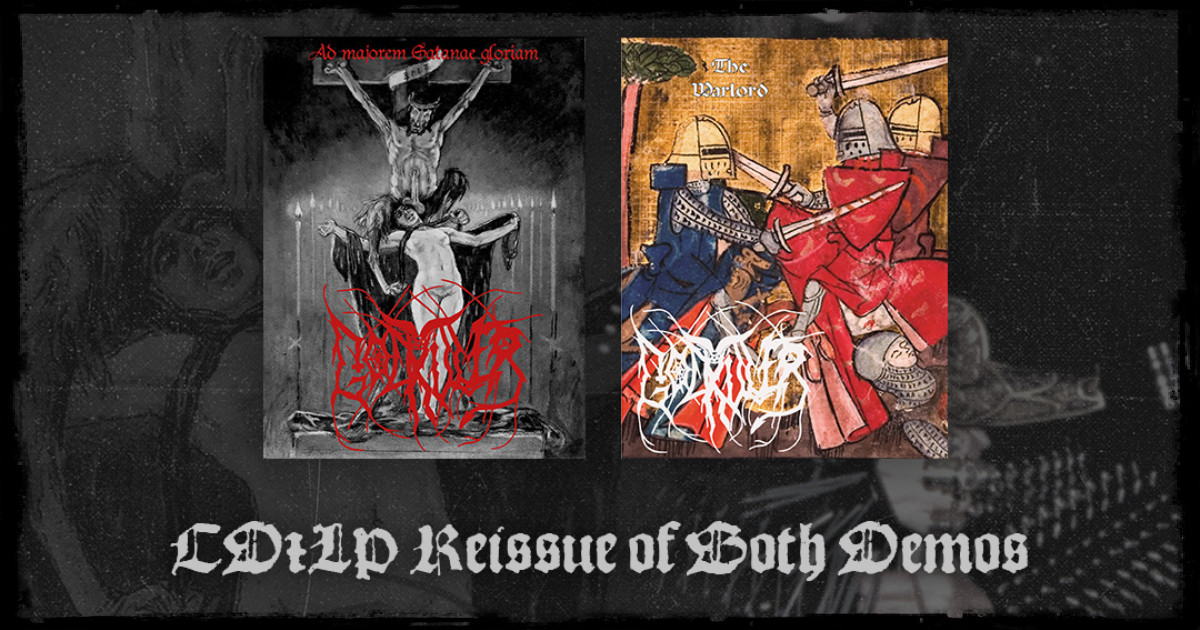 Founded by artist Duke Satanaël in the glorious days of the early 90s, GODKILLER released two demo tapes that quickly achieved cult status in the Black Metal scene. "Ad Majorem Satanae Gloriam" (1994) and "The Warlord" (1995) are two works of Art burning with sinister passion and total devotion to the dark Arts. We proudly announce that we will release these two demos for the first time on CD and vinyl as well as in digital form.

Duke comments on the deal and his early musical endeavors:

"I am proud to have done these demos. Despite the clumsiness and naivety, they are still not bad for someone who was a lonely young man at the time. Listening to these old tracks, I still understand what I wanted to do, what I wanted to express. I do not deny anything I have done. My involvement in the Black Metal scene was brief and isolated. Everything was done by post at the time, there was no internet. So, I had quite a few contacts, but always from a distance. As long as the scene was really underground, it was a good period. When the big media got interested, it lost all its raison d'être. The demos were well received, especially "The Warlord" which sold over 500 copies – quite remarkable, I think. It was also the one that got me a recording contract.

The first reason for reissuing them now is simply the existence of poor-quality bootlegs that have been circulating for some years. I wanted to release a 'clean' and official version. The second reason is a kind of renewed interest in GODKILLER. I received several proposals for reissues lately. So, the time seems right to do it. The third reason is Phil from DMP whose enthusiasm definitely convinced me."

The re-release will feature the seven songs of the demos for the first time in a mastered version. Duke explains:

"They have never been mastered before. They are recordings that have only circulated in cassette format (and we know how quickly the sound deteriorates on this medium). I have the original recording which was made on a DAT tape. The sound is really good concerning the time it was done, I think. I had to harmonise the two demos between them, to give a little more body to the sound, but that is all I did. It is really a consolidation work, the result respects completely what was done at the time. I did not want to distort the original recordings. However, since the demos were only circulated in cassette format, no one has had the opportunity, until now, to listen to the songs in their 'studio' version, so to speak."

More information about the reissues and the release date will be unveiled in due time. 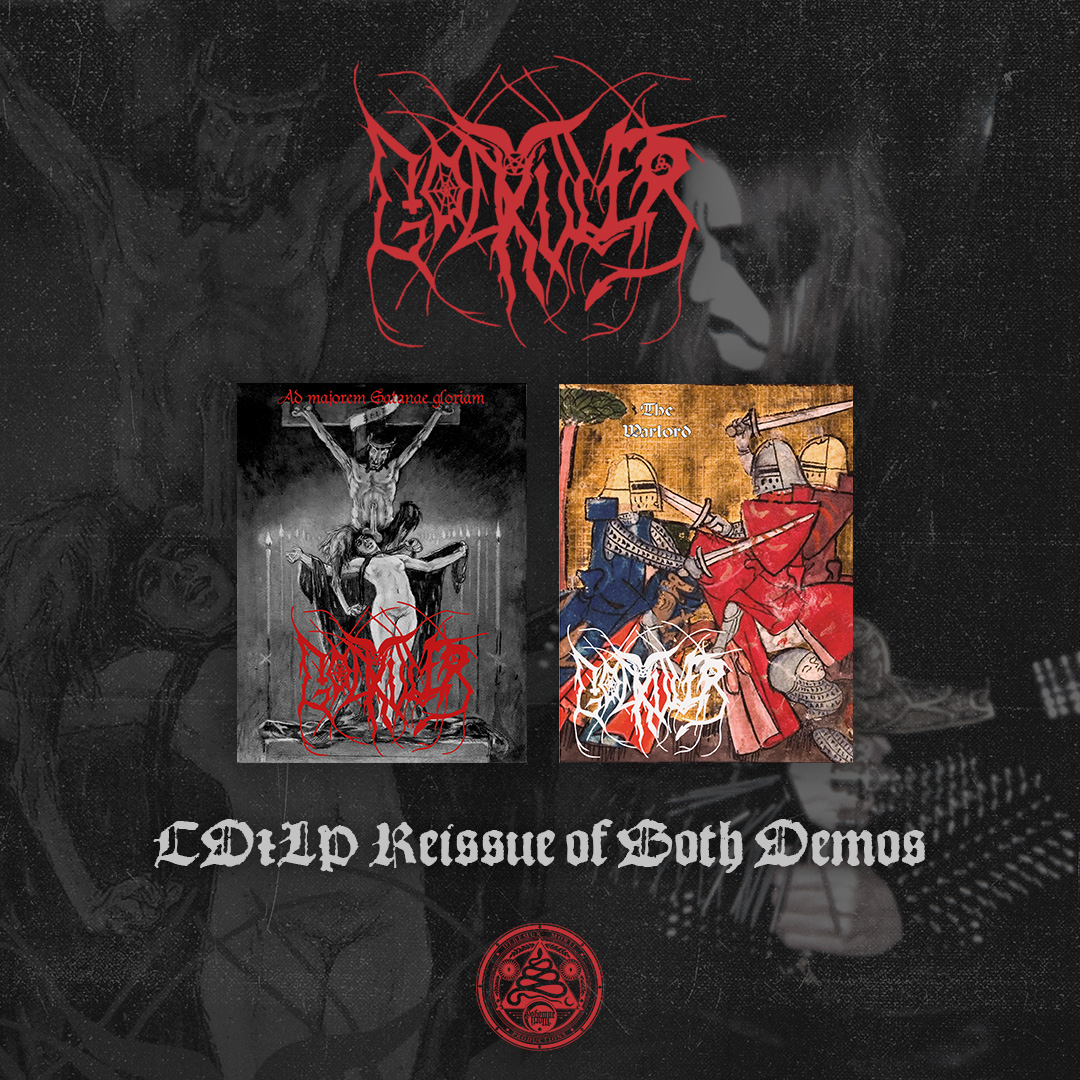