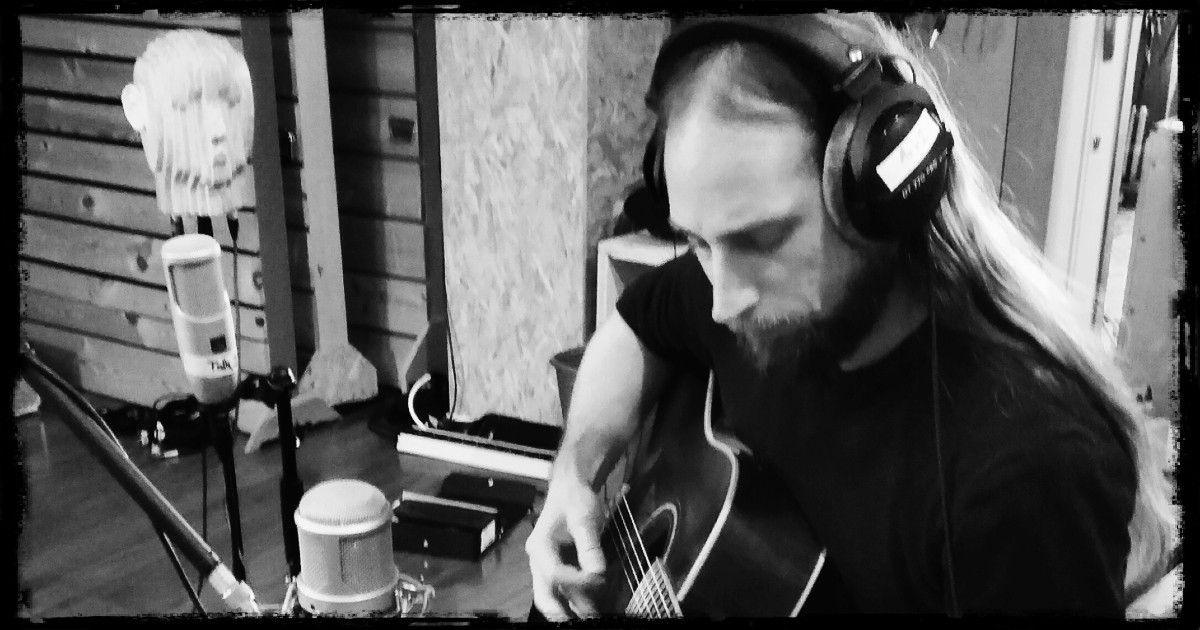 French artist Ardraos is working on the successor to the 2019 released "Hic Regnant Borbonii Manes". Recently, the guitar parts for the coming SÜHNOPFER long player were recorded in the studio. The forthcoming album is planned to be released in 2023.

"Here are two lead guitar parts from two different tracks which you will hear on the coming album. As usual, it is just one of the three guitar lines on the riffs. All the guitar parts are now recorded, and I am currently working on the bass guitar elements. A very special guest is also working in the shadows on a few tracks, but I will not reveal more about it for the moment!"