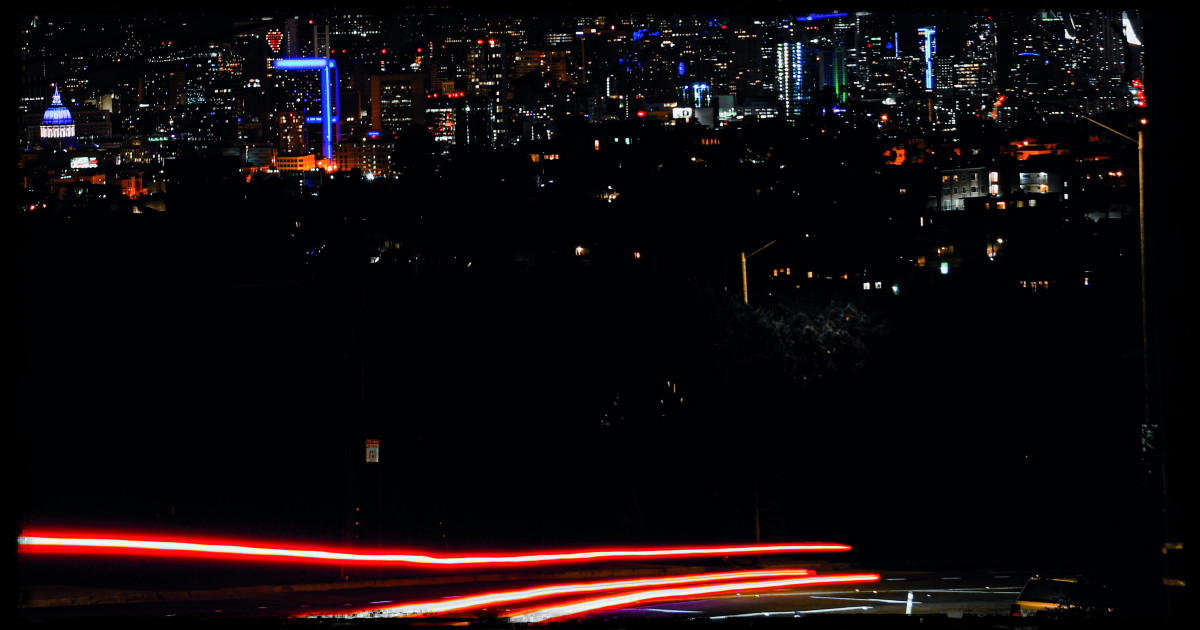 "My preference is to tell a story with the album, and that means that each song represents a different act of the narration. This does not necessarily mean that it needs to be a tale that could be told with words, but rather through a certain kind of feeling that the music invokes. This specific order of the songs on the album, respectively the track list, best represents this ‘story’ or narration that I felt through the music. This is in general how I work. I pretty much do all my compositions by sentiment and intuition, no matter the project I am working on. I do not usually have something in mind when beginning to compose, I usually just improvise until something stands out to me."

"Dreams Of Fragmentation" will be released on March 11th and can be pre-ordered from our EU, US and Bandcamp stores.