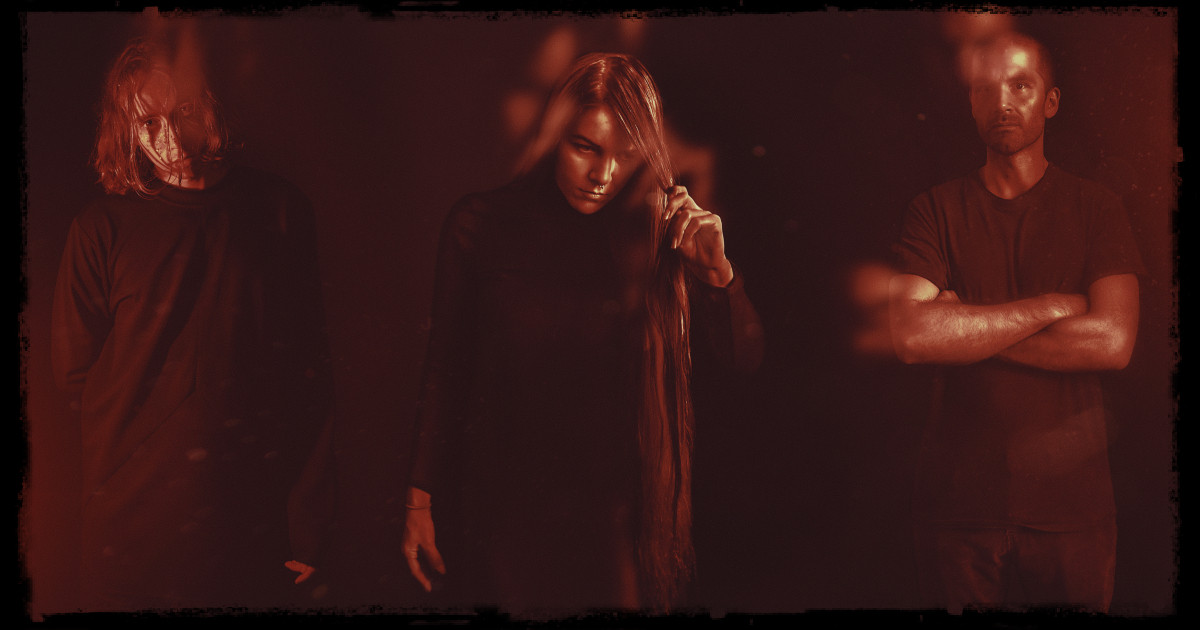 Composer Tony Thomas narrates about the genesis of 'Mercurial Inversion':

"'Mercurial Inversion' was the last track I wrote for this album. While all the songs have a sinister atmosphere, I wanted this song to have a more traditional Black Metal minor key feeling in how it invoked darkness. Of course, there is still the theme of dreaminess present which can also be found in the other songs through the usage of layered synths and guitars. I had the initial drum arrangements written before meeting our drummer Yurii. However, having everyone involved adding their personal touch to the music is important to me. So, concerning this track I asked if he could keep the general vibe of my arrangements, but play his own interpretation of it. I think this worked out wonderfully. For future albums we plan to be more collaborative from the beginning when it comes to the drum arrangements."

The sound of traditional as well as post Black Metal bands had a definite impact on the compositions on "Dreams Of Fragmentation". Tony unveils about his influences:

"I started listening to Black Metal in the late 90s. At the time I was mainly exposed to the Norwegian sound with MAYHEM being my favorite band as a teenager. I was also heavily into the more melodic Swedish style, with bands like DAWN, VINTERLAND, DISSECTION, and LORD BELIAL being on heavy rotation in my youth.

These days what I mainly look for in Black Metal is emotional intensity and atmosphere. I enjoy many Post Black Metal bands such as DER WEG EINER FREIHEIT, earlier LANTLÔS, HERETOIR, CONSTELLATIA from South Africa and SOMN from Russia, as far as modern bands go."

"Dreams Of Fragmentation" will be released on CD, vinyl and digitally on March 11th. The album can be pre-ordered from our EU, US and Bandcamp shops.