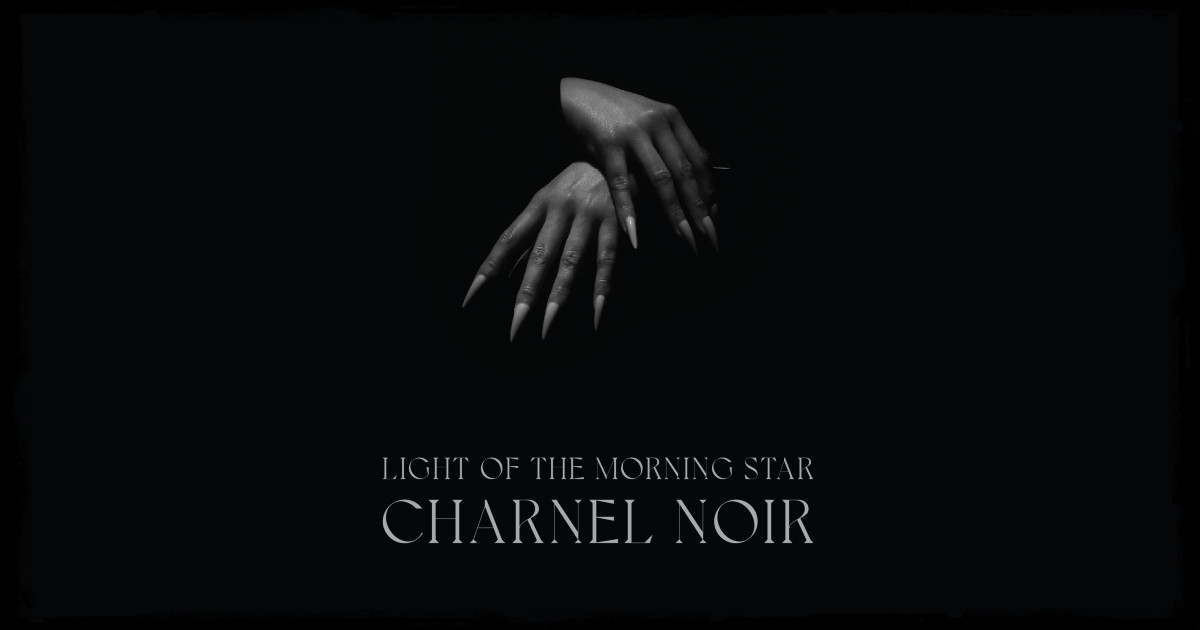 LIGHT OF THE MORNING STAR – Track-By-Track, Part I

On October 1st, sepulchral entity LIGHT OF THE MORNING STAR disclosed their second album "Charnel Noir" and presented nine shadow songs. Allowing you to immerse deeper into these unholy compositions, artist O-A shares some remarks about the inspiration and visions behind the individual tracks.

"Late 18th century Paris: The graveyards are overflowing, and the city is drowned in a haze of death. 'Charnel Noir' is a song about the transportation of bones under the cover of darkness, by carriage and by torchlight, from the vast, decommissioned cemetery of Les Innocents, south across the river Seine, to the catacombes deep in the earth."