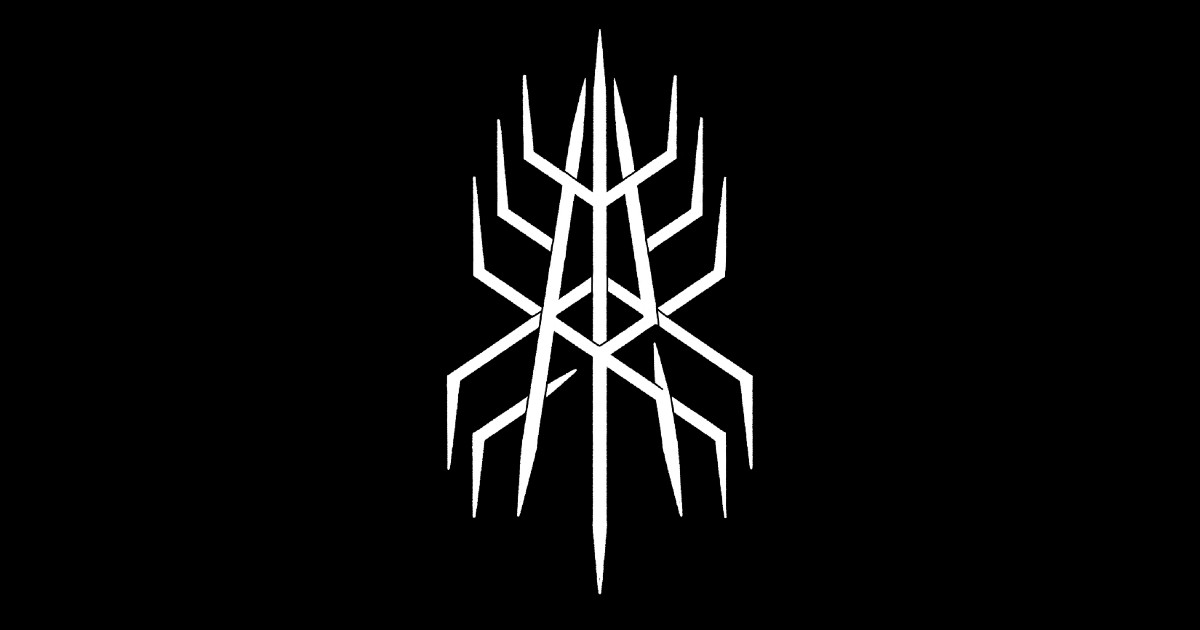 MODERN RITES, the new musical project featuring Berg (AARA) and Jonny (KUYASHII), released the debut album "Monuments" on August 27th. Allowing a glimpse behind the scenes, Jonny recorded a bass playthrough for the song 'Black Wolf'. Check it on our YouTube channel:

Jonny narrates about his way of playing bass:

"I first picked up bass guitar when I was about 14. I was initially inspired by Jazz bassists like Charles Mingus and Jaco Pastorius and studied Jazz bass in high school. Even though Jazz was the root of my playing, I was heavily inspired by bassists who challenged what you could accomplish on the instrument regardless of genre.

Early on when I began learning bass, TOOL's "Lateralus" album came out and I was blown away by Justin Chancellor's style of playing which utilized chords and drop-D tuning (now pretty standard stuff). A few years later, my approach to bass became more influenced by J-rock and in particular Tetsuya, the bassist of L'ARC-EN-CIEL. His style is very melodic and functions as a counter to guitar, allowing the bass to really stand out and drive the music. Right around this time was when I got my first multi-effects pedal. That was a game changer with how much the different sounds inspired my approach to bass.

Although I picked up guitar after learning bass and play both equally now, I still feel more at home on four strings and enjoy writing music on it."

"Monuments" is available on CD, vinyl, and digitally via our EU, US, and Bandcamp shops.