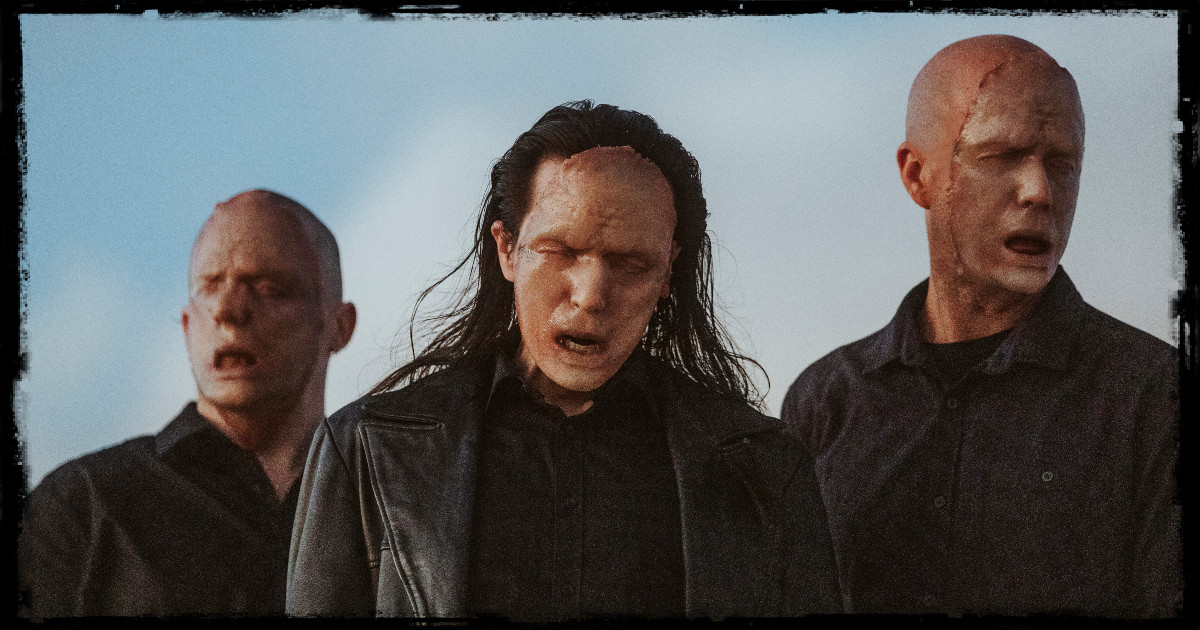 THE AMENTA – "Solipschism" out now

THE AMENTA's latest offering "Solipschism" consists of two new compositions whose sound may best be described as dank, grimy, and eerie. The songs 'Solipschism' and 'Labourinth' were originally crafted during the recording sessions for "Revelator". As such, they further enrich the sinister journey THE AMENTA have embarked on their latest album.

Today, "Solipschism" is officially released and available on vinyl via our EU, US, and Bandcamp shops. The EP can be streamed via Bandcamp and on our YouTube channel:

"Both songs share a sound, but for different reasons. The verses of 'Solipschism' have that dankness from reverb and delay. It's a really damp, cold sounding recording. 'Labourinth' shares the dankness, but mainly because of the environment that it was recorded in. When that song was being recorded, it was just about to storm, and the piano was swelling and performing strangely due to the moisture in the air. The result is a creaking, weird-sounding piece, directly affected by the dankness of the air. Both songs are grimy, the first because it is caked in our traditional distortion. Everything is distorted, guitars, vocals, keyboards, and drums. The second track is grimy from its lo-fi nature. The track was recorded straight to a very cheap condenser mic, and the samples and effects are deliberately very lo-fi, so there is a lot of grit and audio artifacts throughout. Lastly, the songs are eerie as they both live in that area of tense waiting, just before the final destruction."

"Solipschism" must be understood as a link to THE AMENTA's recent past. However, the band is currently also working on new material:

"As it is with all our material, we have no idea what it is or how it will sound until it is finished. Even "Solipschism" went through numerous changes of orchestration and structure. The initial demo is unrecognizable from the final tracks. The new material we are working on is very bare bones, as it always is at this stage. We're also finalizing another recording project, which will be an interesting one. Without reveling too much, you could consider it an exposure of some of the inspirations for "Revelator". But once that is done, we will leave the world of "Revelator" behind and experiment to find a new direction for the next release. There are some great ideas already forming. One, in its current form, I would describe as BIG BLACK playing IMMOLATION, in a jam with the GODFLESH drum machine. But that's a demo. By the end it may sound like Stravinsky."