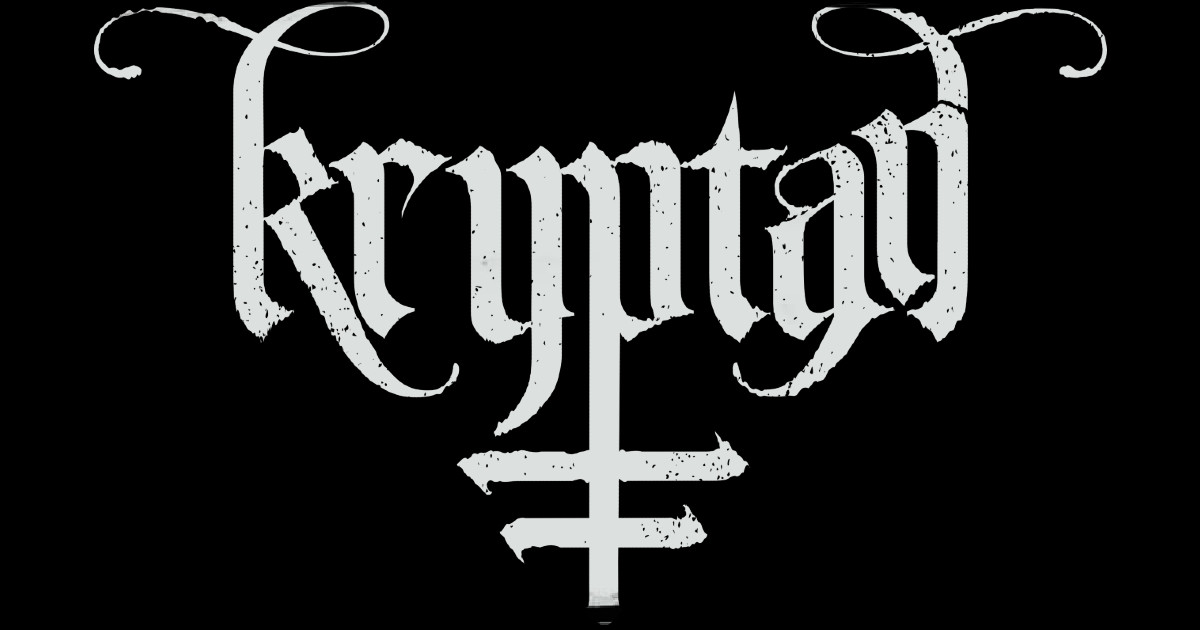 Today, we herald the official release of KRYPTAN's self-titled debut. The four-track-mini-album stays true to the roots of the Swedish tradition without losing the signature sound of its composer. Thus, "Kryptan" offers four compositions of ferocious and melodic Black Metal.

The band is already hard at work on the coming full-length album which will show a further refinement of KRYPTAN's musical vision.

"Kryptan" is now available for streaming on YouTube and Bandcamp and can be ordered on CD, vinyl, and digitally via our EU, US, and Bandcamp shops.

Praise from the media:

""Kryptan" is an exciting record and one that really leans into its most vicious twists and turns. Every track showcases different capacities for the band as songwriters and the deeper you delve the more rewarding it becomes. KRYPTAN’s opening war cry is a fitting introduction into the heart of the underground and will thrill listeners who immerse themselves in the open throated blasphemies of this band." (Two Guys Metal Reviews)

"A great opening statement here, and I doubt this lot are going to be an unknown entity for very long." (Ave Noctum)

"Yes, the EP ends too soon, but perhaps it’s best that it does, before the wholly submersive and blast-furnace intensity of the music sucks the last bit of air from your lungs." (No Clean Singing)