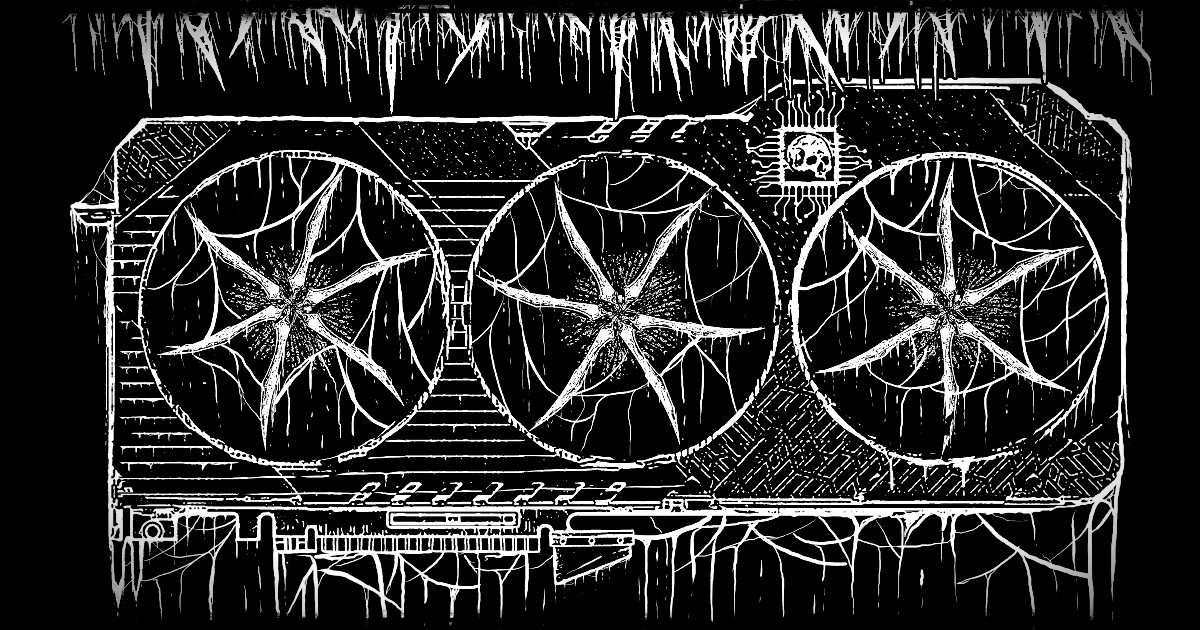 Today, Canadian Death Metal duo PERILAXE OCCLUSION are officially releasing their second demo. Buzzing with energy after the predecessor "Exponential Decay", "Raytraces Of Death" takes their Death Metal one step further and sees them experimenting with new facets and elements.

Nevertheless, naming "Raytraces Of Death" a demo and not an EP or a mini album, is vital to mastermind XT. He explains in an interview with Zero Tolerance mag:

"The studio we recorded our first demo with was closing down for good, and we wanted another release with a similar sound. Especially since the drums on "Exponential Decay" sounded so massive. With only a couple months to record, I wrote as much as I could, and ended up scrapping a lot of what was not good enough. The result is another three-song-demo recorded with a limited budget of which we are all very proud of. Waiting to make a full-length for the sake of a full-length would have fucked up costs and planning. Everyone's schedule is lined up and we made the best use of it. Albums for the sake of albums results in mediocrity for the sake of duration. That tends to lead to people thinking a band's demos are better than their albums."

"Raytraces Of Death" can now be streamed on YouTube and on Bandcamp:

"Three more tracks of tyrannical Death Metal magnificence that show why PERILAXE OCCLUSION are a mighty force of obscure malice in the underground. This takes all that was great about the first demo and pushes it into overdrive with better songwriting, a tighter performance and crushing delivery. Executed to brilliance." (Nattskog)

"So even if parts of these three tunes hint at the swampy, mausoleum-filth side of Death Metal, the duo’s undeniable personality helps keep it all massive, infectious, and again, fun." (Last Rites)

"Raytraces Of Death" is now available on CD via our EU and Bandcamp shops. We also have a killer exclusive t-shirt design available for both women and men!