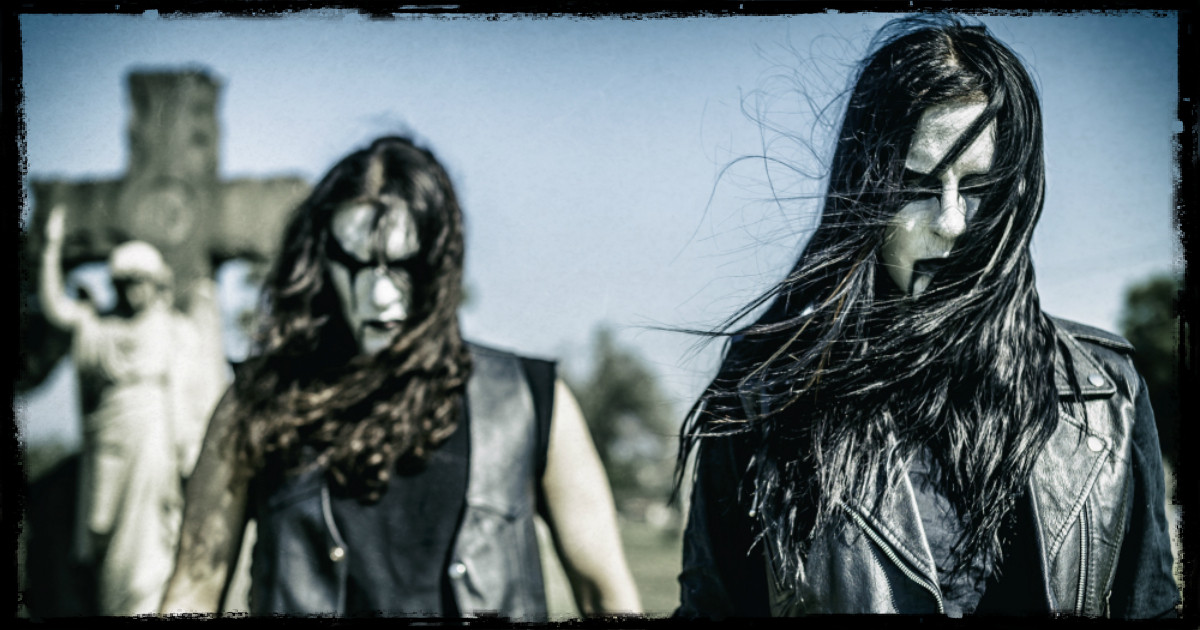 Both can now be ordered via our EU, US and Bandcamp shops.

Convincing with design and its seven dense compositions, "Accursed Possession" delivers intense Black Metal. While the album stays true to the roots of the genre, Advorsus and Strzyga craft their unique path. Accordingly, the press praised the album:

““Accursed Possession” is more matured and visceral compared to the debut album “Sacramentum Obscurus” and finds a great way to encapsulate the profane melodies in raw black metal.” (Grimm GENT)

“CULTUS PROFANO have brazenly built upon the solid foundation provided by their impressive debut to deliver a formidable follow-up, the appropriately-titled “Accursed Possession” a wretched representation of evil incarnate, bequeathed the mark of true darkness; a celebration of arcane, Satanic Black Metal and a funeral for the world.” (Swallowed In Black)

Check “Accursed Possession” on YouTube and Bandcamp to get an impression of this fiery Black Metal album: