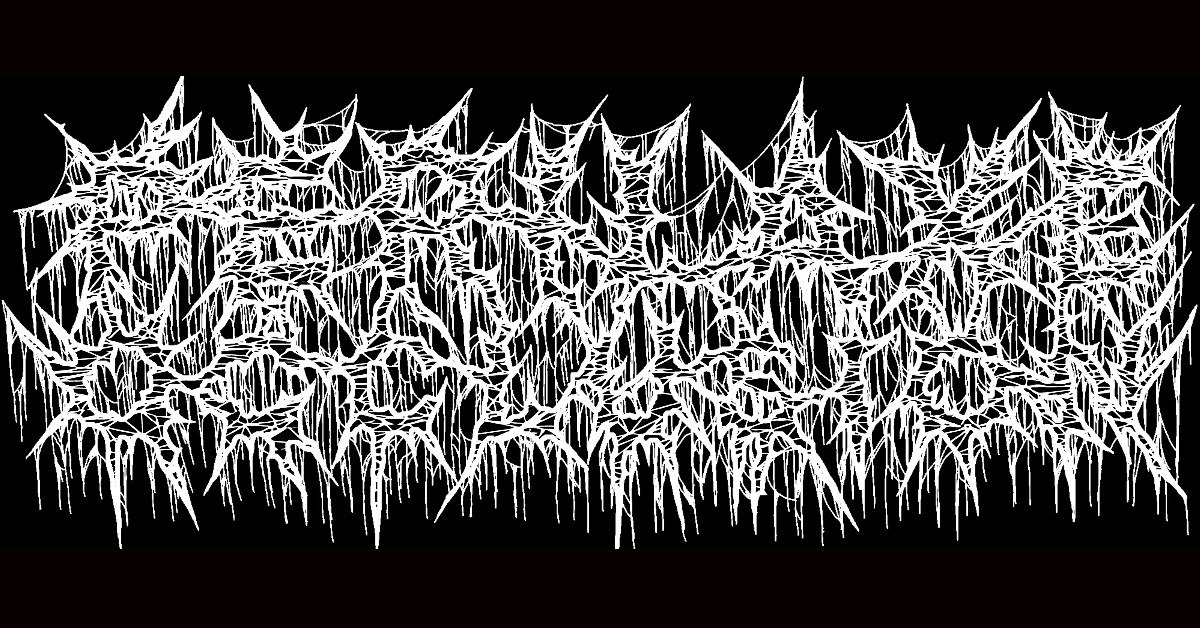 Erupting from the underground, we announce the coming PERILAXE OCCLUSION's second demo "Raytraces Of Death" on June 25th. Gifting us with three new compositions, the Canadian Death Metal band delivers a perfect blend of old-school Finnish and contemporary low-slung organic Death Metal from the Americas.

"The songs were crafted immediately after our first demo "Exponential Decay" was recorded. We are all super pleased with how everything turned out. I actually think it is heavier than our first demo. The newer elements are skank beats for the first time, as heard in the song 'Geometric Dismemberment', cello layers performed by XE on the song 'Incalculable Thresholds', and even a semi-melodic Black Metal-inspired outro to the whole demo. Production-wise, it's even heavier - more distorted bass, more chainsaw on the guitars, bigger cymbals, and louder vocals."

The first unveiled song, 'Incalculable Thresholds', can be streamed on Bandcamp and YouTube.

'Incalculable Thresholds' twistingly shows a novelty, namely the use of a cello:

"The most obvious new territory is the cello. I wanted that to be heard right away so people understand what we meant by adding a classical instrument in a strictly Death Metal context. It is the shortest, and possibly the catchiest song on the demo. It showcases the best of what is to come and how we expand from what we showed with "Exponential Decay"", states XT.

Brutal, atmospheric, skewed, complex and eminently headbangable, "Raytraces Of Death" is top-drawer twisted Death Metal which sets out a frighteningly bright future for a young band that arrived fully formed. Those qualities can be heard in all three compositions:

"Raytraces Of Death" was recorded within the Golden Horseshoe in Canada.

"Raytraces Of Death" will be released as digipack CD in Europe and can be pre-ordered via our EU and Bandcamp shops.
We also have a killer exclusive t-shirt design available for both women and men! 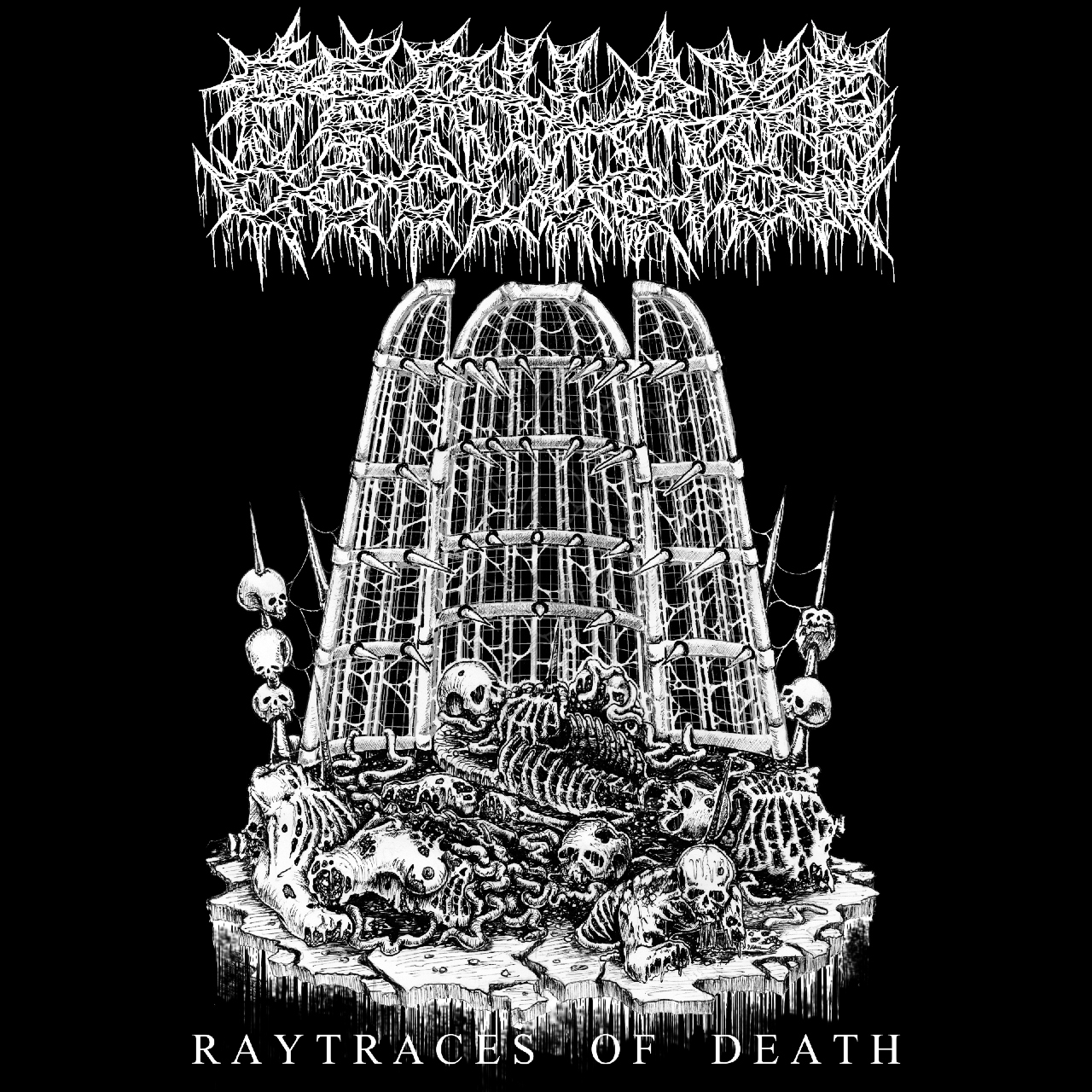