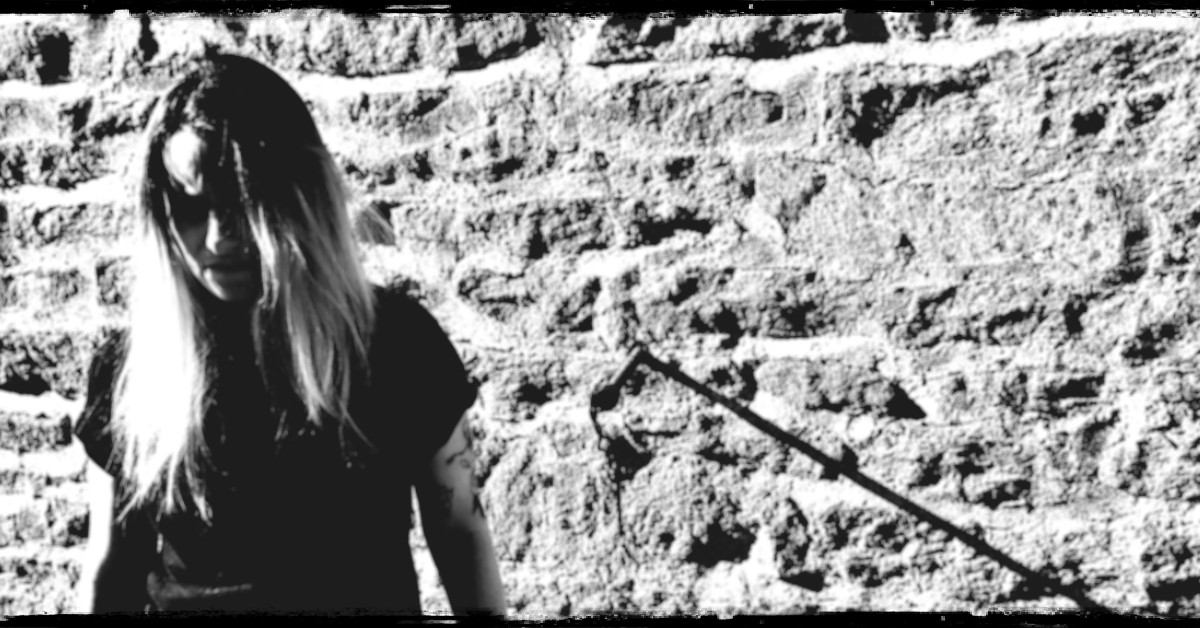 No stranger to our followers, we welcome MÜTTERLEIN to Debemur Morti Productions! The debut, "Orphans Of The Black Sun", was released via Sundust Records, our now defunct "side-label", in 2016. Now, five years later, MÜTTERLEIN return and is currently finishing the second album.

"I am thrilled to have signed with Debemur Morti Productions, and I think I will feel right at home. I had a wonderful time working with Phil on the first album, so collaborating with him on the next one seemed like a natural choice. I have admired his work since the label was first founded, and really respect how his craft has evolved. He brings a seriousness, dedication, and authenticity to the process that is reflective of my own approach. Beyond that, I feel that Debemur Morti can give me precisely the support and freedom I need to create an album." 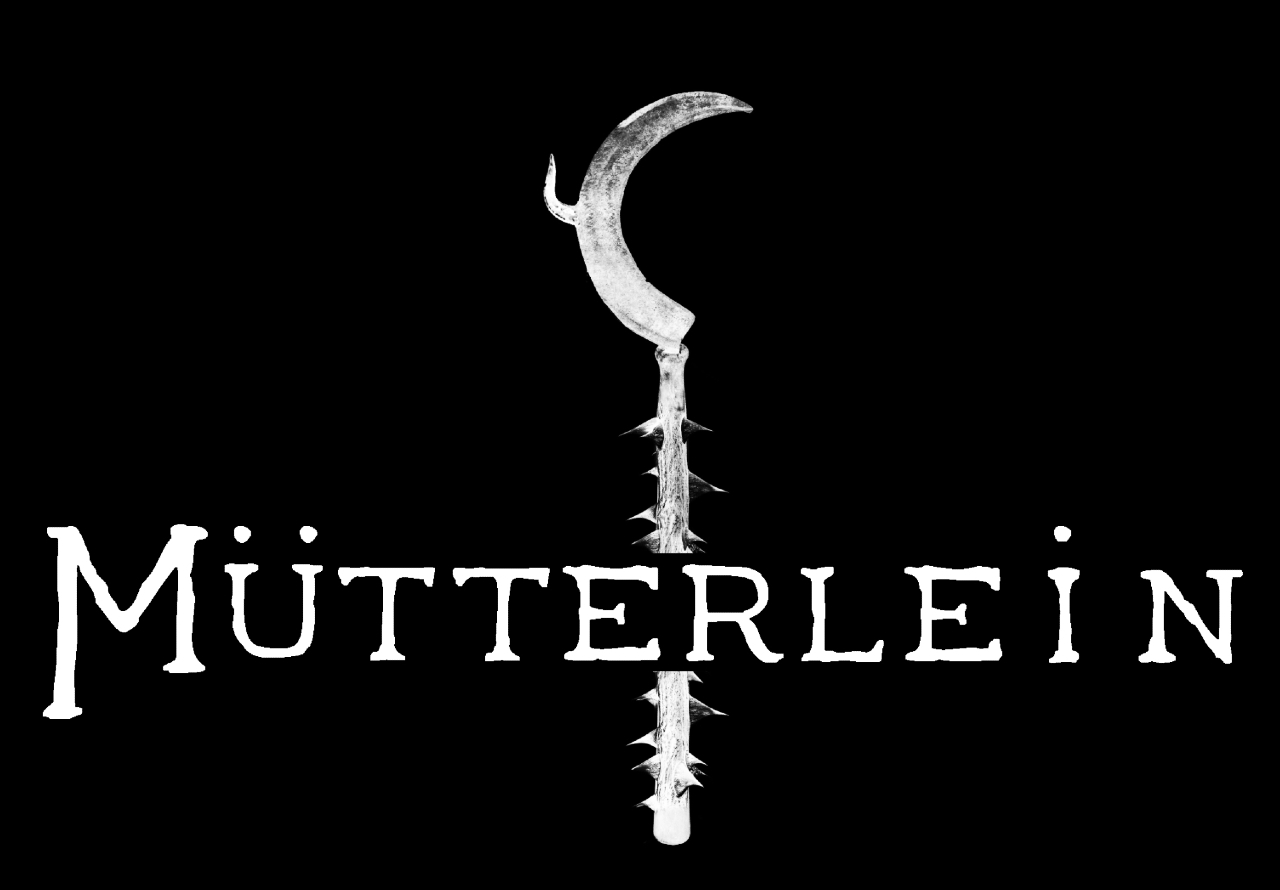 Creating art closer to avantgarde movements and the Singer/Songwriter tradition than to conventional Metal songs, MÜTTERLEIN's music nevertheless is a profound examination of the darkness present in humanity:

"The darkness of MÜTTERLEIN is instinctive and visceral, not studied or manufactured. It is a gut reaction to the painful feelings it seeks to express. MÜTTERLEIN is a deeply personal project. I suppose I would describe it as a darkness rendered as cathartic. Music that is slow and rhythmic, repetitive, pounding… Like having a heavy heart, tears in your eyes, and a dagger in hand. MÜTTERLEIN is a cry from afar, from deep within. It is the dark expression of an experience, which, paradoxically, is unspeakable. This is especially true of the next album, which, like the previous one, stems from a profound need, but perhaps with more urgency and aggression this time around."

"Orphans Of The Black Sun", the first MÜTTERLEIN album, dealt with power structures and the rules of patriarchy in our society. For the coming long player, Marion stays committed to the topic, but altered the perspective:

"That concept – the desire to express and assert oneself as a woman and musician – is unquestionably the driving force behind the project as a whole. I do feel, though, that the upcoming album is perhaps less political, less militant, than the first, and, by the same token, even less optimistic. I think that where I may have still felt compelled to fight or overcome on "Orphans Of The Black Sun", the new album offers more of a feeling of being completely broken down. In the wake of such unhinged aggression, all that is left is anger and bitterness. MÜTTERLEIN has always been troubling, but she is now bordering on monstrous. In this respect, the new album is less reserved, less cautious. It is filthier, more intimate, and visceral. It is pure, unbridled rage."

If you want to know how the art of MÜTTERLEIN sounds, we strongly advise you to listen to their debut on Bandcamp: