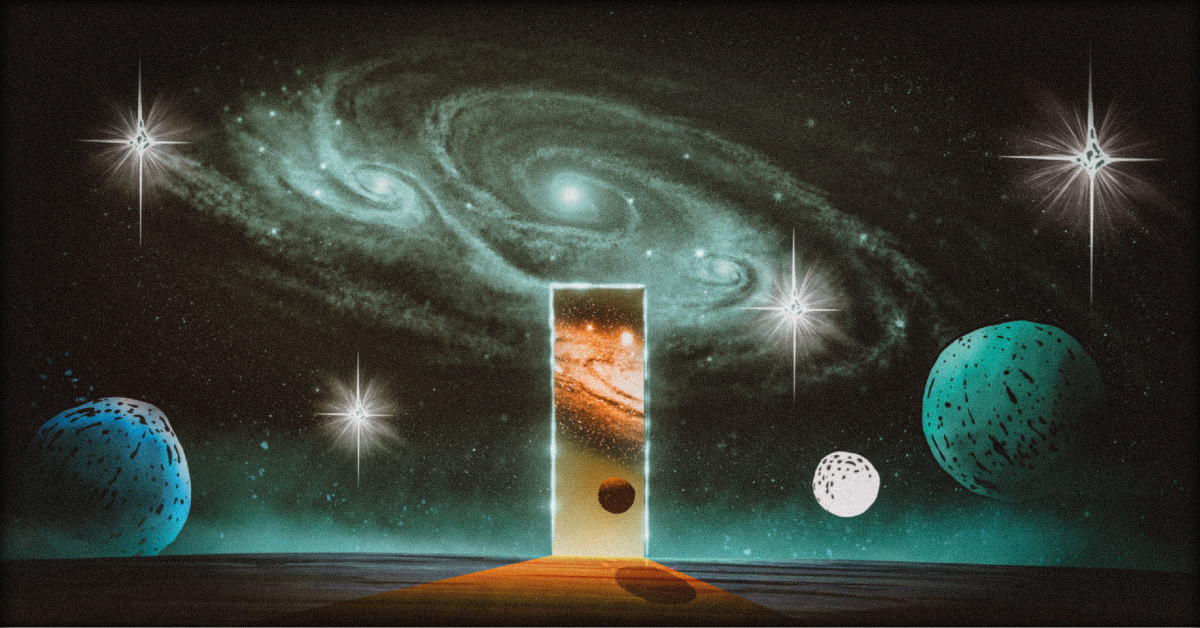 Fredrik Norrmann comments on the background of this new composition:

“My first thought, since we have a pandemic going on, was to release a song instead of playing live. A lot of bands have made live-streams, but we did not have the feeling it was something for us. So, we decided to release a stand-alone single. But this way of working is also something, I have been thinking for a while. Instead of releasing an album every third year, release singles a few times every year. It would be interesting to try and see how people would react.”

'Merkurius' will be available on all digital platforms on April 23rd. Ahead of its official release date, we unveil a video directed by Dronicon Films which can be viewed below:

Consisting of the famous Norrman brothers (ex-KATATONIA) as well as Jonas Sköld and Alexander Backlund (both LETTERS FROM THE COLONY), THENIGHTTIMEPROJECT creates music transcending the borders between different styles. This new composition is no different. 'Merkurius' combines touching simplicity à la ANTIMATTER's early works with the best genre-breaking bands like GODSPEED YOU! BLACK EMPEROR have to offer. Altogether, 'Merkurius' is nothing less than a unique blend of Nordic nostalgia.

Singer and guitarist Alexander Backlund narrates about the development in THENIGHTTIMEPROJECT's art:

“THENIGHTTIMEPROJECT started as an avenue for Fredrik to explore a different side of his song writing, and I think that mentality is starting to rub off on the rest of us. “Pale Season” felt like an evolution of the self-titled debut, whereas this feels more like a tangent. It was not an experiment — we've always had a very ad hoc way of working — but it wasn't planned out either. The pitfall of electronic music and being genre-independent is that you can keep on adding things ad absurdum, so the challenge was twofold — trying to push the envelope without compromising the DNA of the band and knowing when the damn thing is done. I had to suppress my inner YNGWIE MALMSTEEN. More is more, but more is not always better.”

The title 'Merkurius' was chosen on incident, while Alexander Backlund was focusing on the atmosphere of the song:

"'Merkurius' is the Swedish name for the planet Mercury. The why of it eludes me, but for whatever reason it was the first thing that came to mind when I heard the demo — being lost and alone on some desolate planet. I do not know if you've seen the latest photos from the Perseverance rover, but that's what my mind has felt like lately. A world of thought past its prime, riddled with clues of better days." 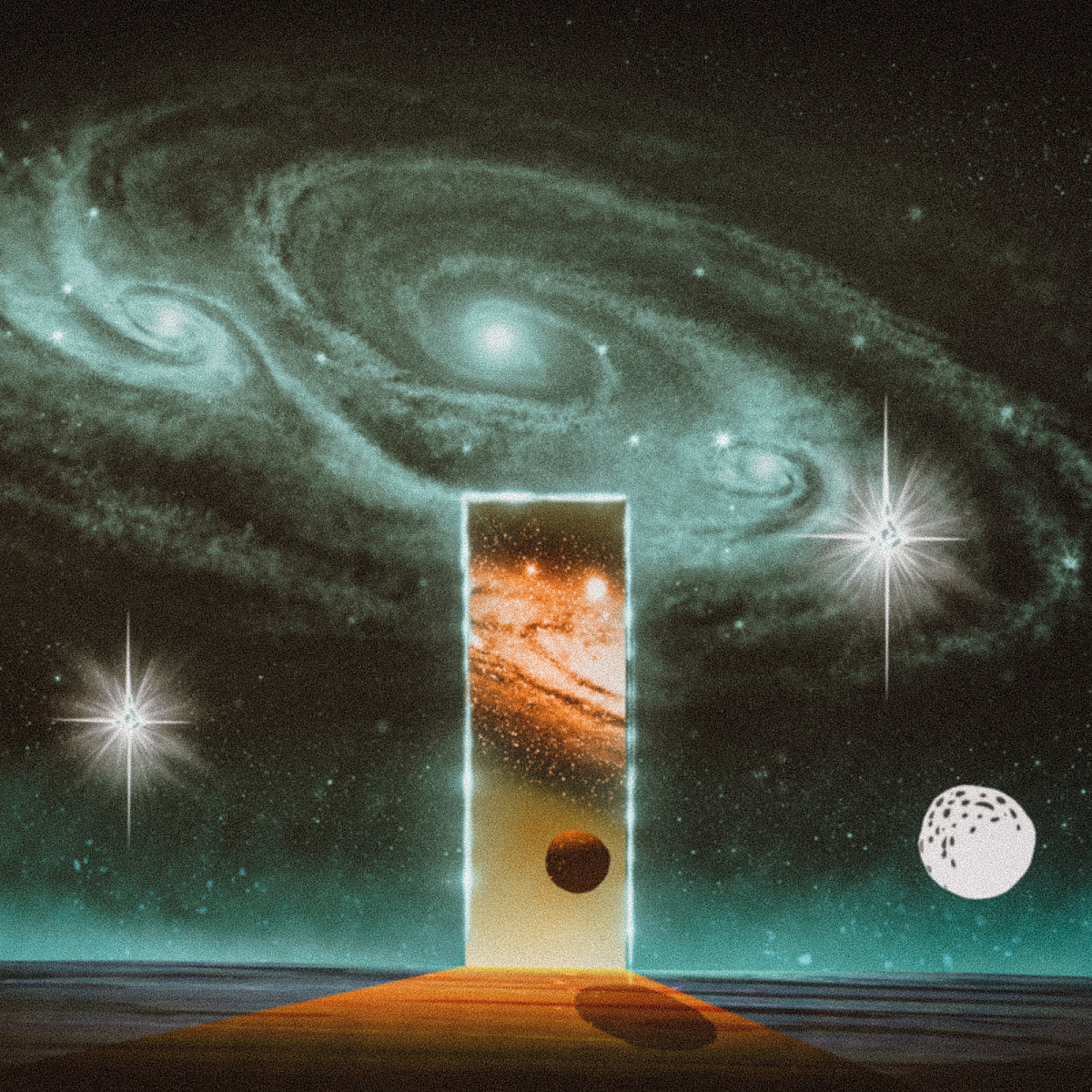