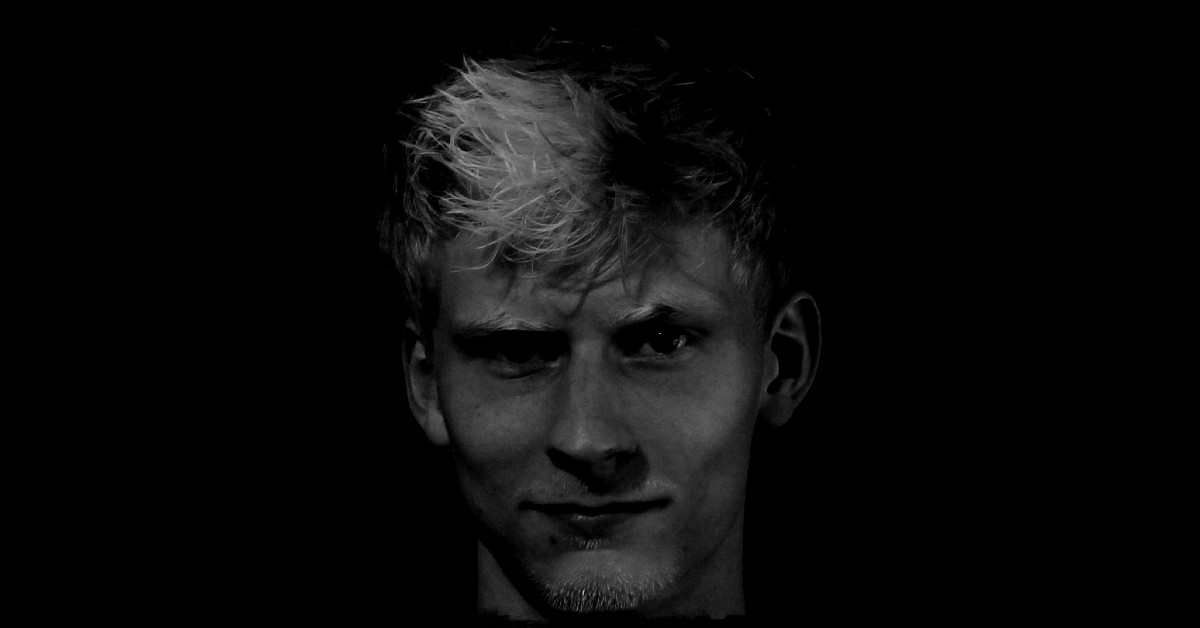 Being the beginning of a conceptual trilogy dealing with the Gothic novel “Melmoth The Wanderer” written in the early 19th century, the lyrics and also the visual aspects of the third AARA album “Triade I: Eos” are of great importance. Musicians Berg & Fluss wanted each detail of this release to reflect the content and the atmosphere depicted in the books. Painter Michael Handt – mostly known for doing traditional landscape pictures – was asked by the band to paint the cover artwork for “Triade I: Eos”. We contacted Michael and discussed the process of creating such a painting. 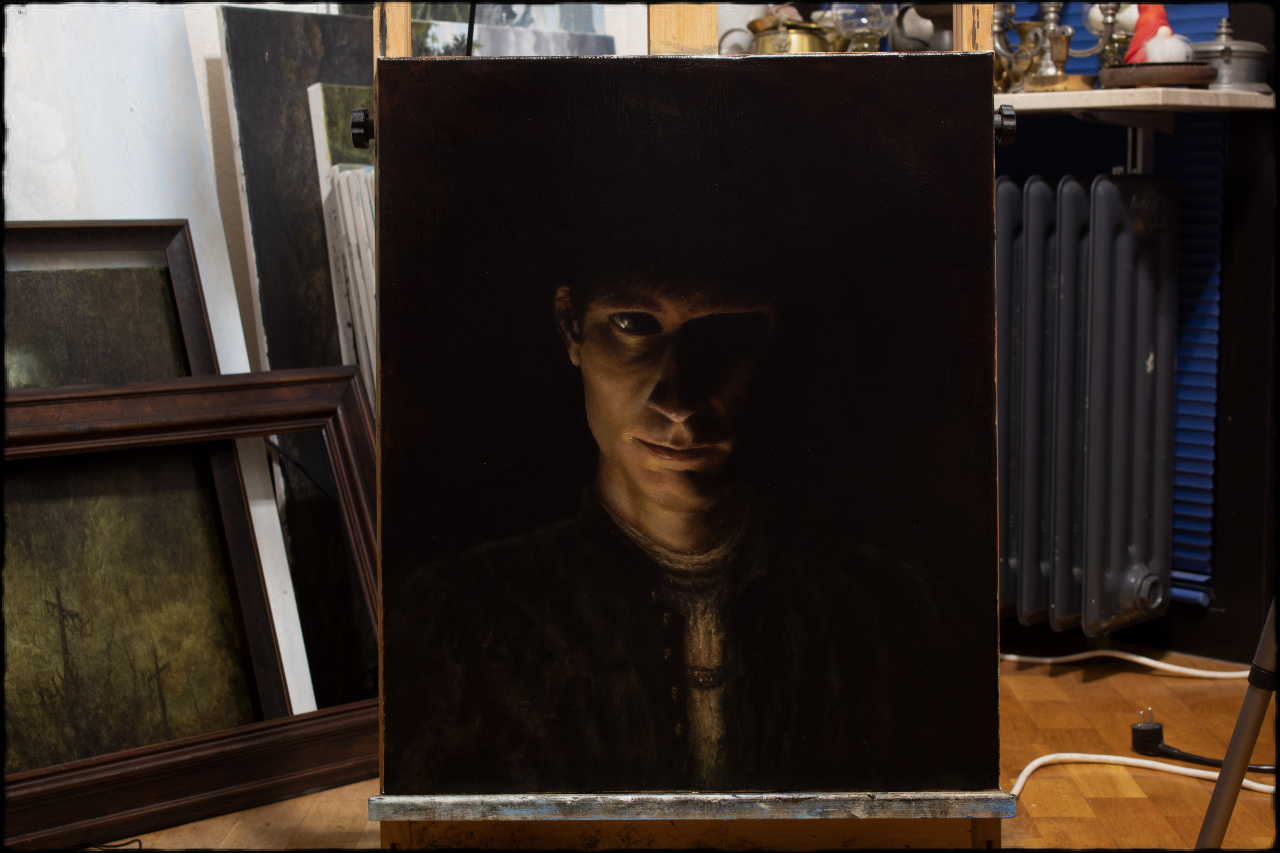 Q: Dear Michael, thank you very much for your time to answer our questions about the creation of the artwork for AARA’s third album “Triade I: Eos”. Obviously, Berg & Fluss of AARA wanted a visual representation concerning the adventures of young Melmoth for the cover artwork. But how did the idea for this specific artwork develop? Meaning: why did you decide to focus completely on the profile of young Melmoth without any other symbols/phenomena in the background?

When AARA contacted me and described their idea for the cover art, a portrait of young Melmoth as described in the book, they mentioned that they wanted the eyes of the portrait to be special/eerie in some way. I figured that it would be beneficial to have a close-up portrait of mainly the face to be able to give focus to the eyes. Since it should be a realistic, classical portrait, I did not want to make the eyes look unrealistic in any kind of way (unnatural color etc.). Instead, I tried to create an overall eerie mood with the setting/lighting and expression of Melmoth, to accompany the eyes. Therefore, I tried to have him piercingly stare directly into the eyes of the observer, with a slight sign of a grin. To find the lighting composition, I experimented with a candle in a dark room in front of a mirror, and AARA and I agreed on this one. I wanted the face to emerge from the dark shadow, so I figured that anything else in the background would lessen this effect and distract from the expression of Melmoth.

Q: You also crafted the artwork for AARA’s second album “En Ergô Einai”. Can you tell us how the collaboration between you and AARA work? Do they have a specific vision of how the visuals for their music shall look like or are you rather free to make suggestions? How often to you talk with AARA during the creation of an artwork? How many raw drafts are usually done before all of you are satisfied?

The artists behind AARA have a basic idea for the cover artwork and give me the main aspects and ideas of the artwork, but apart from that I have a lot of freedom to create the painting. During the creation of the portrait of Melmoth, we talked three times. Once about the basic idea, then about the lighting studies and overall composition and once after the face was mostly done on how to continue. I guess the first draft of Melmoth kind of worked out.

Q: Could you tell us about the technique you used to create young Melmoth for the cover of “Triade I: Eos”? How was this picture crafted and designed? And how long did it take you?

I paint with oil on canvas. The canvas of the portrait was prepared by smoothing out the surface with a few layers of gesso, to decrease the canvas structure as I painted very thinly. I started with a first thin layer of oils, laying down the rough proportions of the face. After this layer dried, I continued with a more detailed layer of the facial features without worrying too much about the colors and values. Then I continued with glazes until I was satisfied with the face. If I remember correctly, it took a few days (around five to seven) over the course of several weeks (drying times in between layers). The portrait was designed with my photo studies of the lighting combined with imagination as well as trial and error. 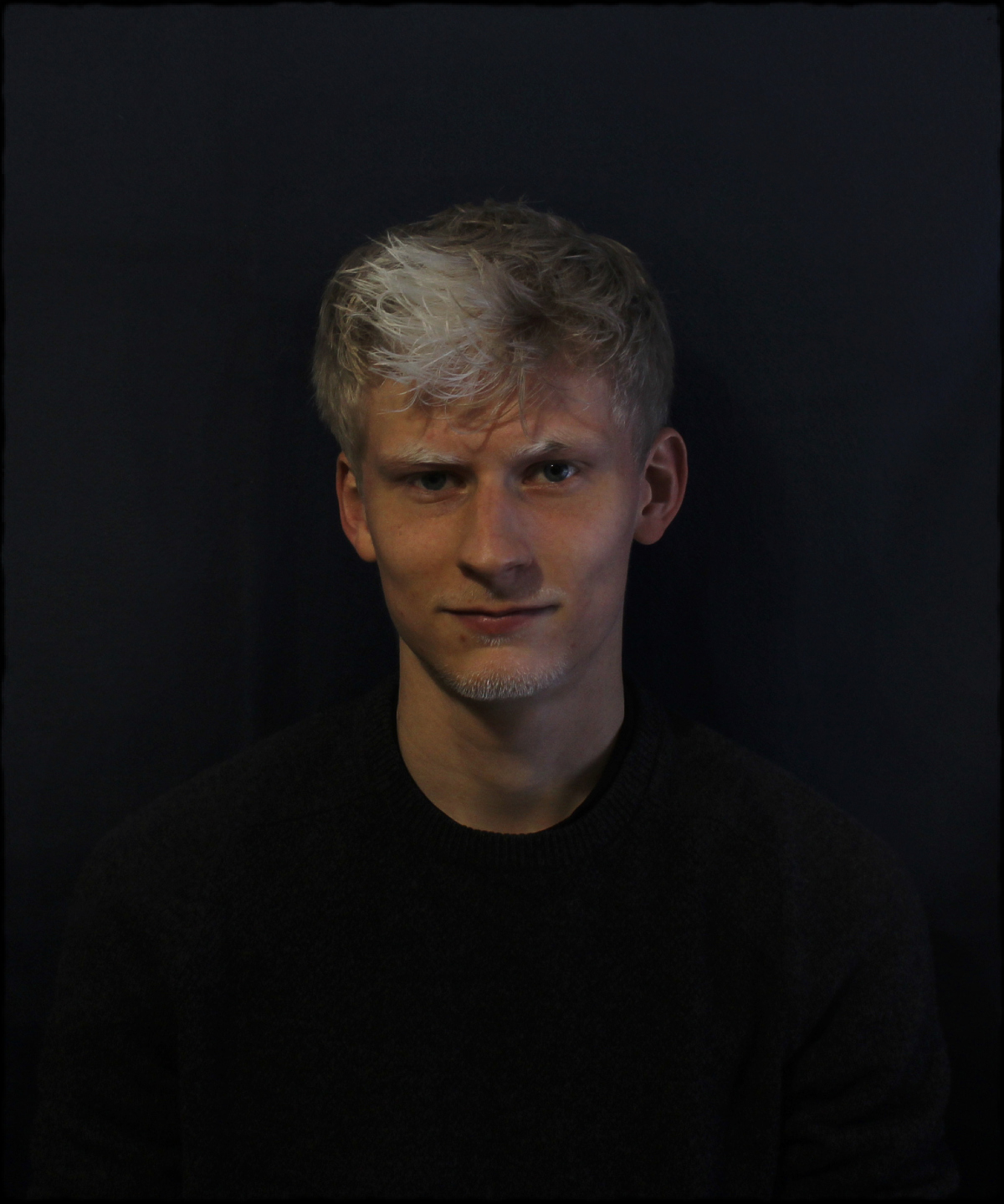 Q: When you create such a piece of art for a musician, do you listen to the album regularly to get into the feeling? Or, in this case, was the book “Melmoth The Wanderer” itself relevant and interesting to you for creating this artwork?

I usually listen to the music of the artist beforehand a bit, but while painting I mostly listen to either a big playlist (including the artist) with lots of different stuff, or audio books/podcasts, as I need a lot of material to listen to and like to change it up a bit. Things I listen to while painting does not influence my painting too much, I believe. I did not read the book about Melmoth itself, but I read a few summaries and AARA told me a bit about the specifics concerning the portrait.

Q: As far as I could find out, you are not focusing on creating visual arts for metal bands (or surrounding artists), but you are a traditional landscape artist. How did you get into contact with AARA and why was it interesting for you to design artworks for this band?

That is correct. I am mainly painting landscapes I experienced or studied with the help of the old masters. The cover artwork for the second album already existed when AARA contacted me and was initially inspired by Jakub Schikaneder’s paintings and a French town called Colmar. AARA found me and this artwork on Artstation and figured that it would fit well for this album. So, they asked for the permission and license to use my artwork. I was very happy about that, as I liked their music a lot and was stoked to have my artwork featured on a great album's cover. Additionally, I like the tradition of this genre to use paintings, often from old masters, as album covers, and I even found a few of my favorite old masters through album covers. Being featured in the same way is a great honor for me!

I do plan to work on the following albums of the trilogy, and we are in the beginning stages for the artwork of the second part already. It will be of similar technique (realism), but a bit of a different scene and topic.