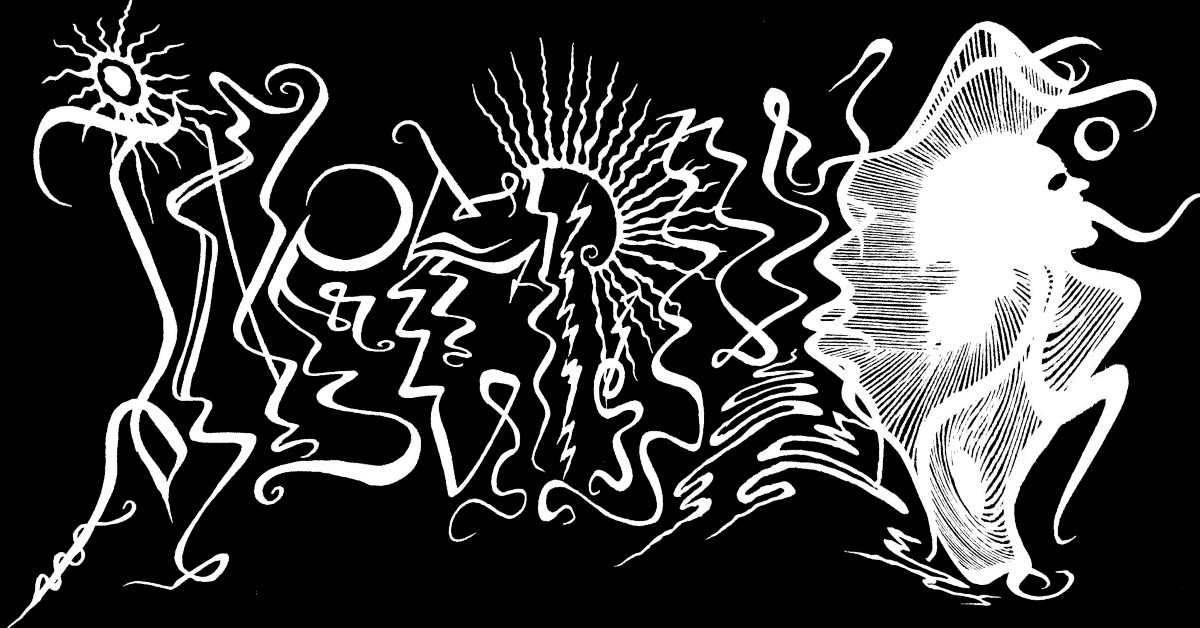 About one month before we will release "PARADEIGMA (Phosphenes Of Aphotic Eternity)", the eighth album of Czech Black Metal band INFERNO, the second composition from this longplayer is now unveiled. 'Ekstasis Of The Continuum' evolves into a ghostly and haunting Black Metal composition whose trance-like monotony reminds the listener of INFERNO's roots, while at the same time one may easily get lost in the rich musical details presented.

The band comments on the best way to immerse oneself in their new cacophony:

"Like KATHARSIS, we recommend listening to music in darkness at maximum volume or at least alone and with good headphones. But we suppose people have their own ways how to properly immerse themselves in art. However, when you let the song sink in, you are encouraged to read the “Third Sermon To The Dead” by Basilides of Alexandria, fuel the imagination with its words, and then surrender yourself to ‘Ekstasis Of The Continuum’."

'Ekstasis Of The Continuum' can now be streamed via Bandcamp or on our YouTube channel.

At first glance, 'Ekstasis Of The Continuum' primarily evokes hypnotizing layers of sound, but taking a closer look, one may hear a tremendous richness in details, all together creating a dense atmosphere of grandeur. INFERNO had a clear vision of where they wanted to head when composing this track:

"Everything was built on the guitars, and the ghostly soundscapes were created first. The idea behind the song was to gradually escalate the tension between the tones. Even though ‘Ekstasis Of The Continuum’ sounds monotonous at first, you can hear how it builds in the background until it erupts into the finale.

When we moved from the demo creation to the pre-production phase and worked with the live drums, we realized how to take certain parts even further and so some guitar parts were re-worked. And we again returned to fine-tuning the drum performance, which serves a crucial role here. In the beginning, the drums are meant to keep the simple pulsing rhythm of the song and then to accentuate the song's culmination as effectively as possible."

INFERNO dare to enrich their traditional Black Metal pillar with obscure and surreal soundscapes which showcase the same innovative and obscure energy one can find in groundbreaking records of BLUT AUS NORD or, also, THE CURE. Conceptually, "PARADEIGMA (Phosphenes Of Aphotic Eternity)" goes deep into psychology, cosmology and horror - primarily influenced by "The Cosmos As Self-Creation" from Czech writer Michal Ajvaz, "Time Reborn" by the physicist Lee Smolin and above all "The Red Book" of Carl Jung. All these influences are fused into six dense and interconnected compositions:

01. Decaying Virtualities Yearn For Asymptopia
02. The Wailing Horizon
03. Descent Into Hell Of The Future
04. Phosphenes
05. Ekstasis Of The Continuum
06. Stars Within And Stars Without Projected Into The Matrix Of Time

"PARADEIGMA (Phosphenes Of Aphotic Eternity)" will be released on CD, vinyl, and digitally on May 7th. Pre-orders are possible now via our EU, US, and Bandcamp shops!