We'll be closed from Apr. 19th to Apr. 23rd.
You can still place orders but nothing will be processed before we return on Apr. 26th. 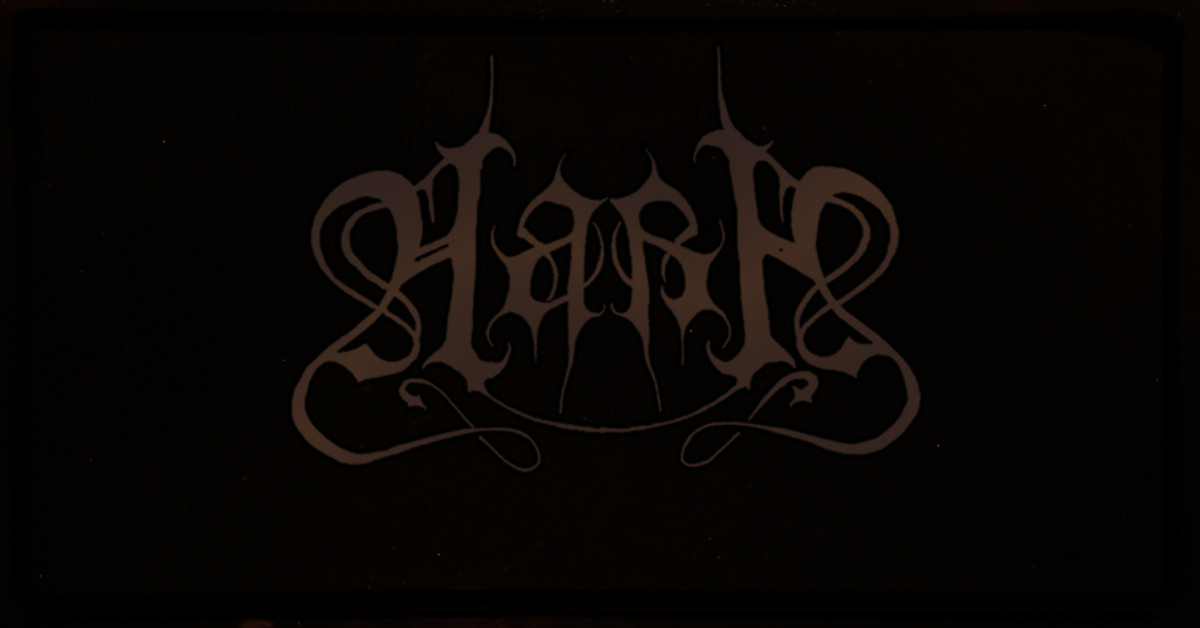 Today, we may announce the official release of the first part of Swiss Black Metal band AARA's new trilogy "Triade I: Eos". Musically, the successor to AARA's 2020 released album "En Ergô Einai" intensifies the progressive and forward-thinking elements in their sound. Nevertheless, careful listeners will also hear subtle references to the first compositions in the history of the band. Conceptually following the journey of young Melmoth in the Gothic novel "Melmoth The Wanderer", written in the early 19th century by Charles Robert Maturin, AARA's third album applies a multi-facetted and dynamic approach to Black Metal.

Mastermind Berg comments on the release of "Triade I: Eos":

"As a project, you're usually way ahead of everything. The first songs of "Triade I: Eos" were written before "En Ergô Einai" was even released. The recordings have been finished since autumn 2020, and I am currently composing the third part of the trilogy. So, it must be said that it is rather an 'old hat” for us. But, of course, we are curious how the album will be received compared to the previous albums. However, this is not a criterion that will influence the next parts."

"Triade I: Eos" can now be streamed on the Bandcamp page as well as on our YouTube channel.

"It’s a superbly dynamic, brilliantly realized piece of work with more great melodies in the first two tracks ‘Fathum’ and ‘Tantalusqual’ than in many a whole BM album." (Zero Tolerance)

"So besides quality black metal, we can expect some intriguing themes and lyrics for at least 3 albums!" (GRIMM Gent)

The first part of the trilogy consists of the following six compositions:

"Triade I: Eos" is now released on CD, vinyl, and digitally. Orders are possible via our EU, US and Bandcamp shops.