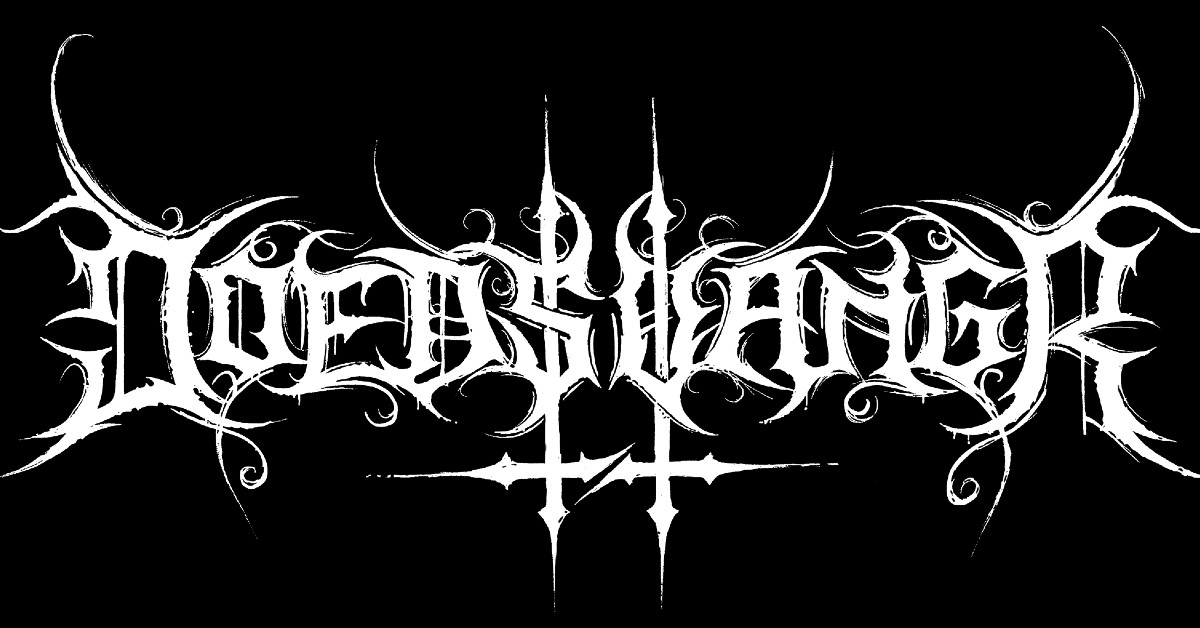 Already well known to fans of Black Metal for their own individual artistic endeavours, vocalist Doedsadmiral (NORDJEVEL), guitarist and bassist Shatraug (SARGEIST) and drummer AntiChristian (ex-TSJUDER) got together to form the core of the Black Metal project DOEDSVANGR, going on to release the band's debut album "Satan Ov Suns" in 2017.

Today, we herald that DOEDSVANGR have signed a deal with us and that their second album, "Serpents Ov Old", will be released in late 2021.

"I have always had tremendous respect for Debemur Morti Productions. The bands on the label, the quality of its releases, and its commitment to the dark arts. So much so, that there was no doubt about where we all wanted DOEDSVANGR to be. So far we already feel that both the band and the label are equally committed to this co-operation. And I have no doubt this will be a dangerous collaboration with black magick!"

DOEDSVANGR recently also forged a collaboration with booking agency Flaming Arts and, despite being spread around the world, the Black Metal musicians aim to play live in the coming months and years as Doedsadmiral explains:

"We decided when we recorded this new album, that we need to play this live. We are all very experienced musicians, and we now need to prepare to make DOEDSVANGR a force to be reckoned with on stage. Yes, some smaller tours might be in the future, and maybe even some bigger ones. DOEDSVANGR is now a live band." 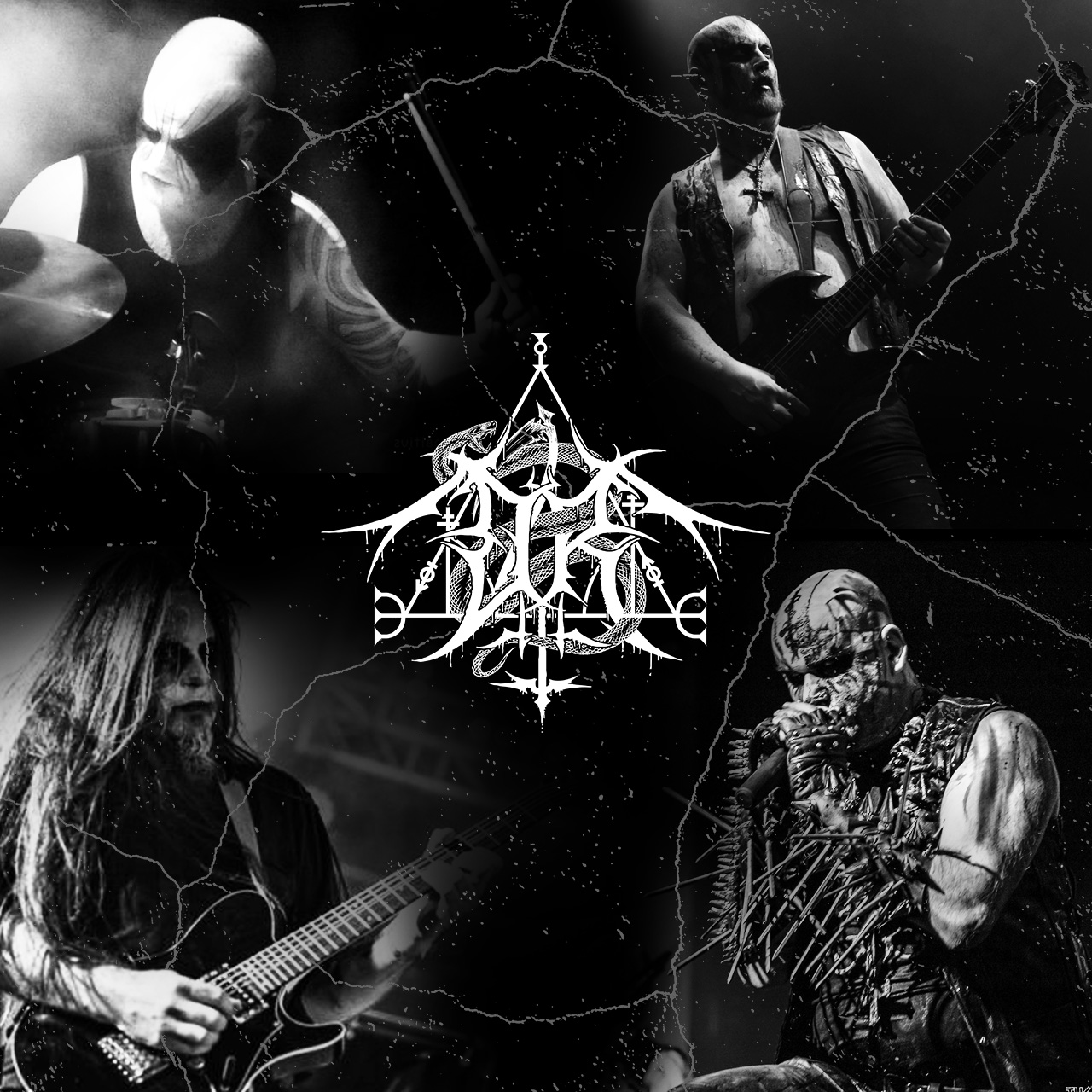 DOEDSVANGR was founded in 2014 by Doedsadmiral with the specific intention of expressing raw brutality through music. He set the bar high when it came to his wish-list of people to work with, and in no time TSJUDER's AntiChristian joined on drums, later to be joined by the infamous Shatraug (SARGEIST), thereby fulfilling Doedsadimral's vision. The name DOEDSVANGR itself has two different meanings, and can mean both "fields of death" and "dead womb".

In 2015 DOEDSVANGR signed a contract with Immortal Frost Productions and the band's 2017 debut album, “Satan Ov Suns”, proved to be the perfect blend of Black Metal from Finland and Norway.

In 2019, BST (THE ORDER OF APOLLYON, ex-AOSOTH) joined DOEDSVANGR on guitar, and work commenced on the follow up album. Having inked a deal with us, the new album, titled “Serpents Ov Old”, is set for release in late 2021.

DOEDSVANGR also signed with the booking agency Flaming Arts so that the band could progress to becoming a live entity.