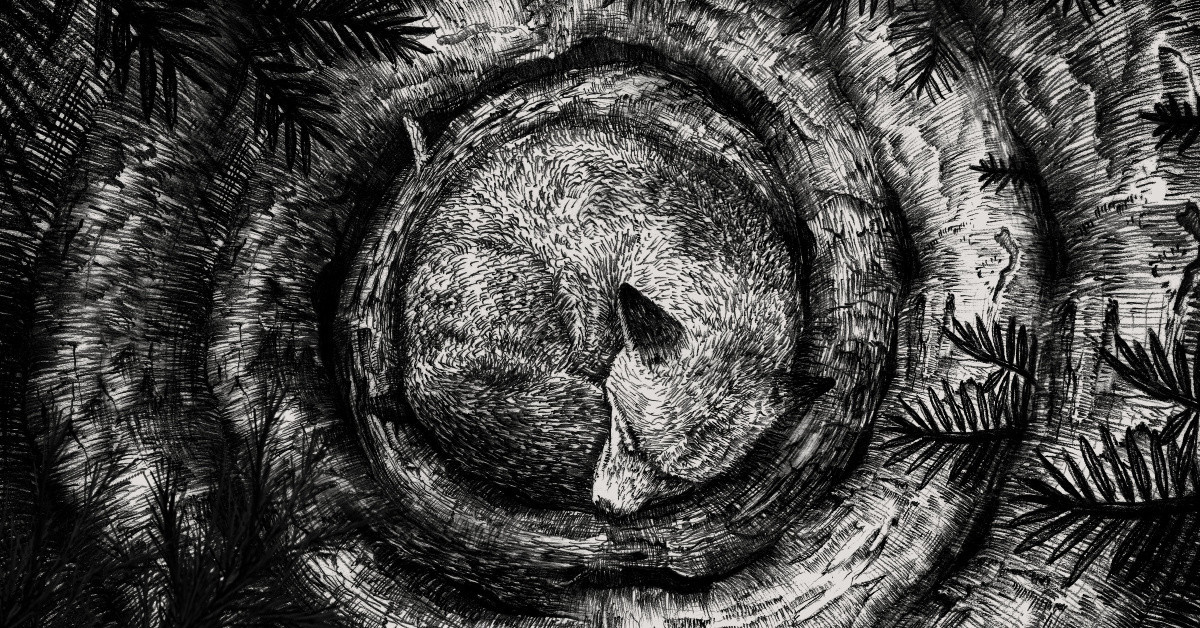 "Beauty, purity, poetry, serenity...Here is FORHIST.
Our journey into this majestic and mystical past has just begun...", presages Vindsval.

Today, we are excited to announce the release of FORHIST's self-titled debut, containing eight compositions of dangerous, yet dreamy Black Metal. Mastermind Vindsval's (BLUT AUS NORD, YERÛŠELEM) new project is conceptualized as a homage to the magical days of Norwegian Black Metal of the early '90s, however, with "Forhist" he has neither copied nor simply honored the bands of those days. Much more, the debut focuses on breathing new life into seemingly trodden paths and, therefore, making it clear that traditional Black Metal is neither outdated nor anachronistic in the year 2021!

"Forhist" may be understood as an authentic echo of the past cloaked in an intimate garment. This, no doubt, has to do with the fact that Vindsval lived and breathed Black Metal during its peak and that he is not a young artist who is simply dreaming of having experienced those golden days. Or as he stated in a personal interview with Le Scribe Du Rock in the year 2019: "Black Metal corresponds to a time, very strange by the way, when we were almost all possessed by the genre, nothing else really existed outside of that and the universe he drew totally cut us off from the "real" world, propelled us very far from our daily adolescent life."

Even though - as Vindsval utters himself - "Forhist" is created to be listened to while taking a solitary walk through the dark woods, you may also stream the entire album at home on Bandcamp and YouTube.

Despite (or maybe because of) Vindsval's lack of comments on "Forhist" as well as the minimalist presentation of FORHIST's music and art, the mainstream as well as the Extreme Metal press praises the debut as a Black Metal underground pearl:

"But, for all its attempts at wistful veneration, FORHIST proves Vindsval’s achievements have long since surpassed those of his predecessors." (Metal Hammer UK)

"FORHIST is pure rawness and black metal poetry at the same time, it's a session of hypnotic and spiral repetitions haunting the universe that goes wildly in harmony." (Metal Hammer Portugal)

"Yes it’s raw, yes it’s cold, but the music feels really organic; it lives, it breathes, and it actually feels honest and authentic." (Man Of Much Metal)

"Forhist" is released on CD, vinyl, tape, and digitally. Orders are possible via our EU, US, and Bandcamp shops.