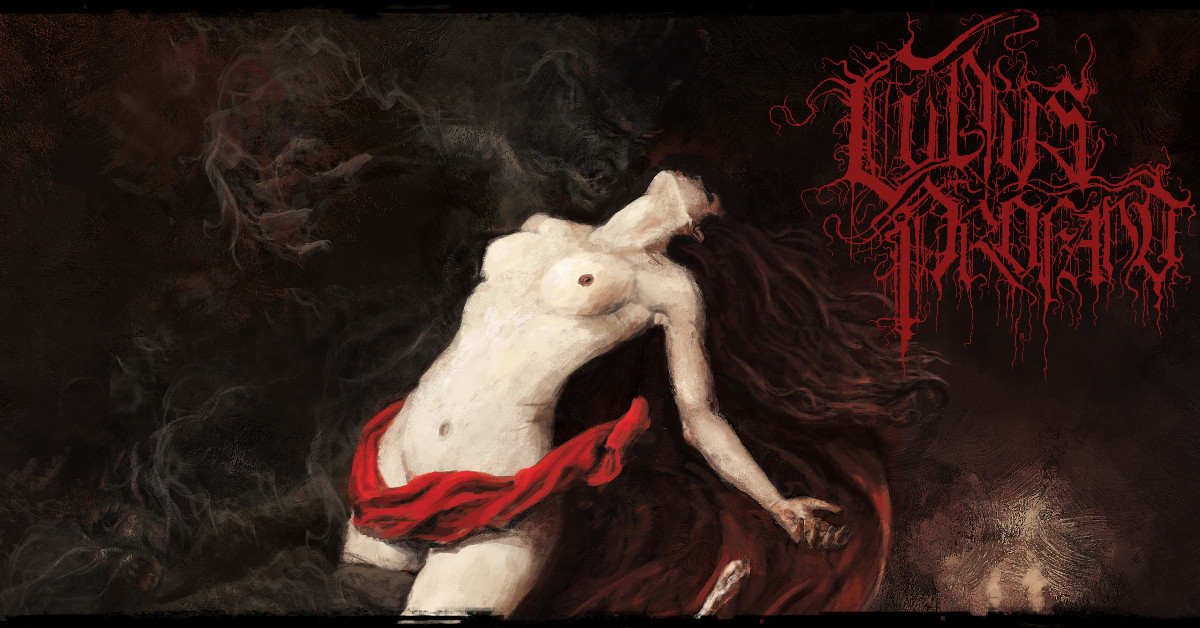 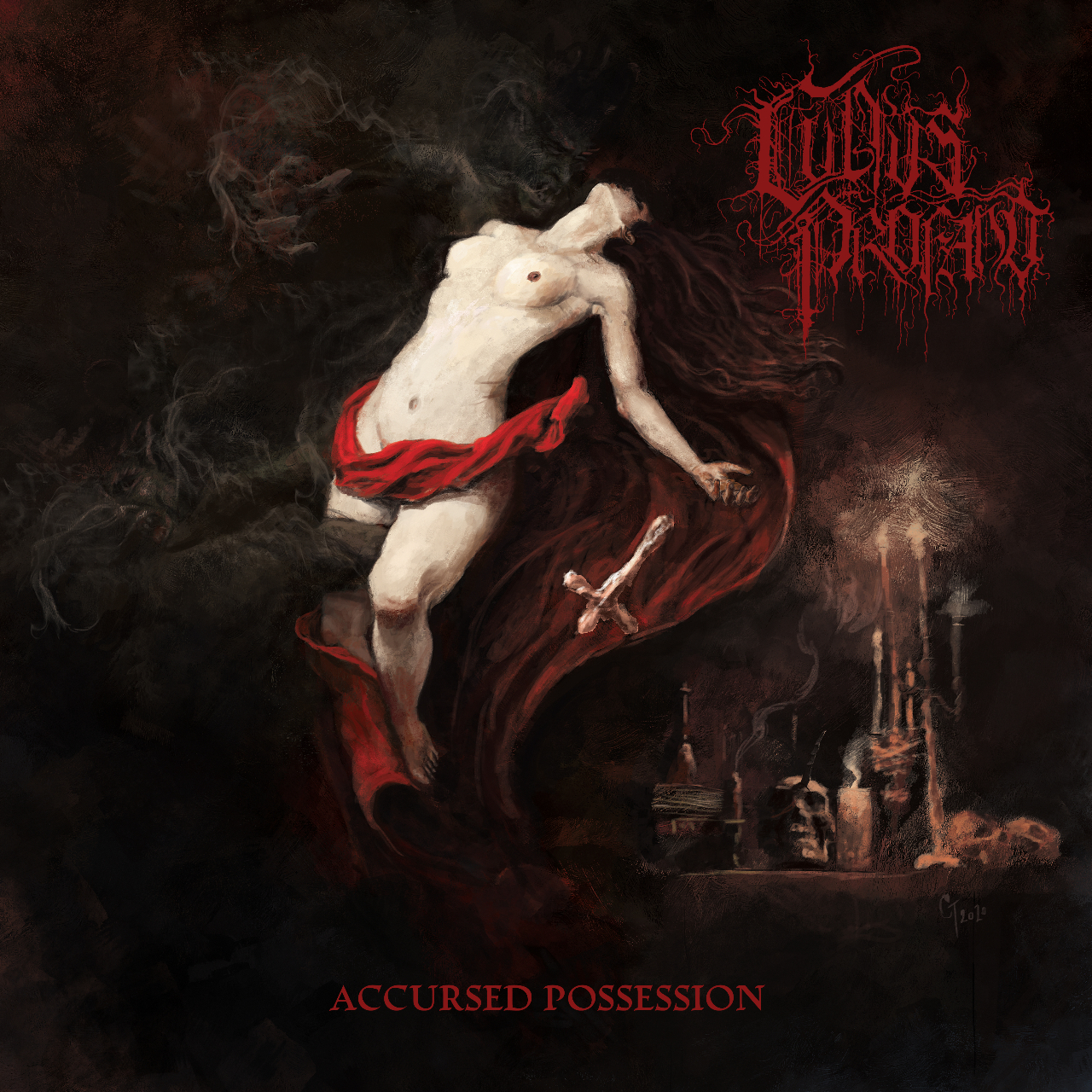 With unrelenting will and furious energy it took the American Black Metal band CULTUS PROFANO only two years after their debut “Sacramentum Obscurus” to create its successor “Accursed Possession”. Despite being rooted in tradition and an old school Black Metal approach, CULTUS PROFANO’s eyes and ears for details and challenging arrangements grants “Accursed Possession” an unique atmosphere.

Our Jonathan remembers listening to “Accursed Possession” during night-time:

“Evoking the atmosphere of the Black Metal albums which were released around 1996, CULTUS PROFANO managed to transport me under a funeral moon, so to speak, with their second opus “Accursed Possession”. Leaving behind a certain closeness to structures and arrangements of their forefathers – which was present on their debut –, “Accursed Possession” shows a band walking their own path. The venomous vocals in combination with those sharp and cold riffs and the (often) rocking rhythm of the compositions create the perfect soundtrack for a night full of energy and devotion. While some Black Metal bands help me in falling asleep, “Accursed Possession” got my blood raging and brought back the belief that there is still a lot to say in traditional Black Metal!”

“When we started writing “Accursed Possession”, we knew that we wanted to continue down the same path and expand on the darkness within “Sacramentum Obscurus”. Since the inception of CULTUS PROFANO, we have been devoted to creating dark and blasphemous music that keeps the black flame burning. We are not trying to reinvent the genre, but continue and worship music that embraces sacrilege and darkness. With the allegiance of Debemur Morti Productions we have been able to spread the blasphemous venom all throughout the world and we will continue to do so until our end. “Accursed Possession” was an unholy work that is only the beginning of what is to come.“

If you didn’t have a chance to give this album a spin yet, you can do so directly below via the Youtube channel of our partner Black Metal Promotion. Also, “Accursed Possession” is still available via our EU shop, Bandcamp, and US shop.