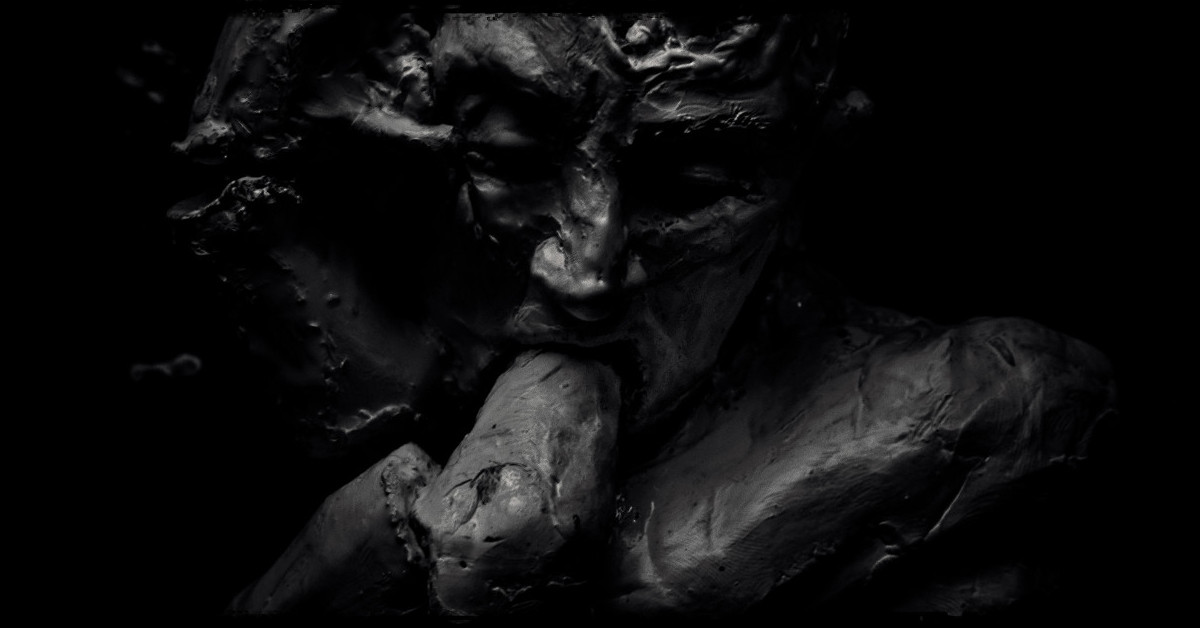 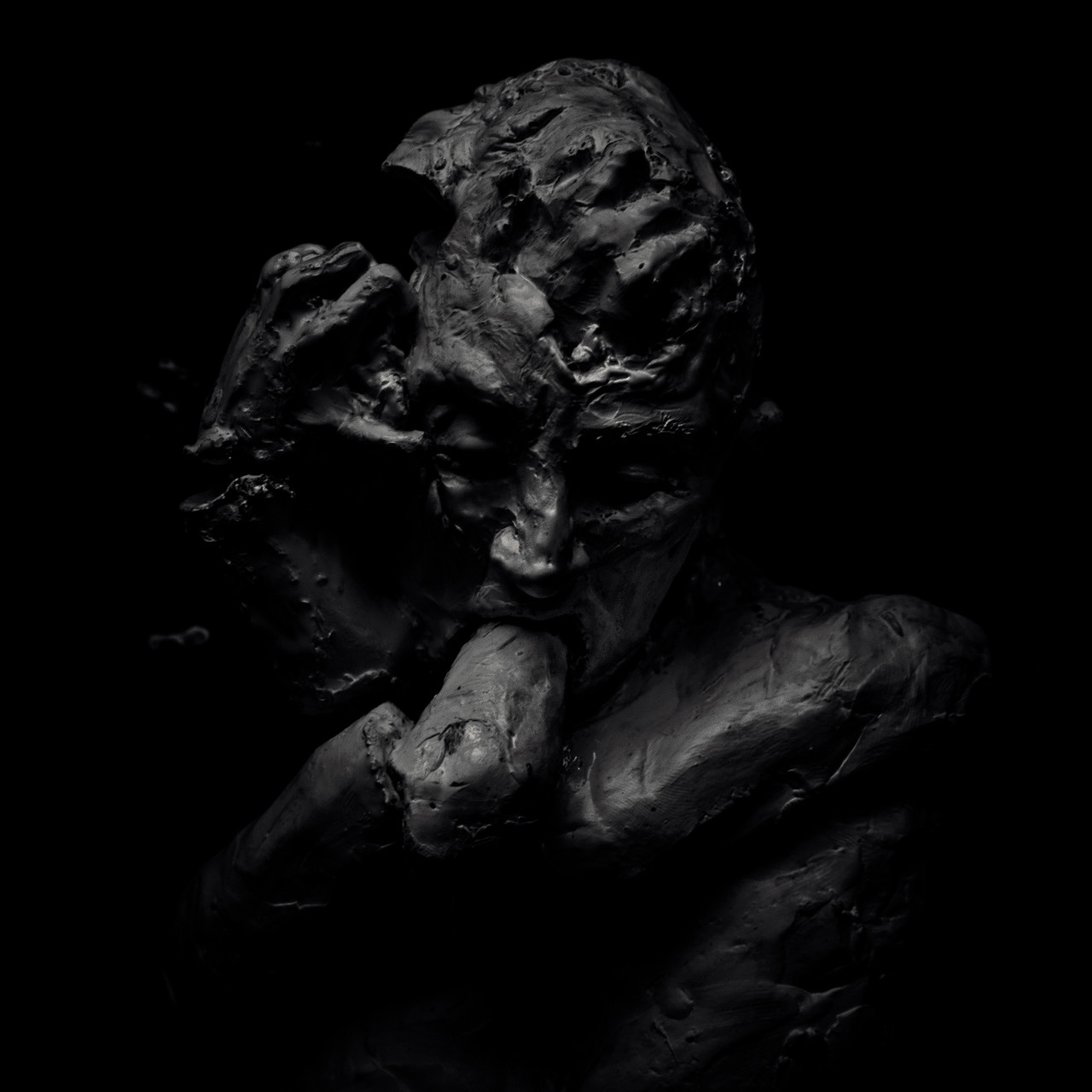 During the heat of summer, “Relatos de Angustia”, the second album of SELBST, provided the perfect cooling with its melancholic, nihilistic, and angst-ridden compositions. For mastermind N, recording “Relatos de Angustia” constituted a specific challenge since he decided not only to play the guitar and the bass, but also to take over vocal duties as well. Therefore, SELBST’ second long player is for sure an intimate personal experience.

Our Jonathan remembers staring at the cover artwork before drowning in riffs of melancholy:

“It would be a lie to say that the nine compositions on “Relatos de Angustia” unveiled themselves to me immediately, even though a lot of fans and metalheads told me that this album clicked with them instantly. For me, N’s work of art needed a couple of spins, but then the riffs and the melodies began to evoke a state of melancholic longing and pictures of various dismal and painful moments started to appear before my inner eyes. Although there are a lot of depressive and oppressive moments to be found on “Relatos de Angustia”, some of the best moments on this album are the melodic ones, when the created sadness indicates a sign of eternal beauty. As corny as it may sound, SELBST are to me the band which managed to bring beauty back into Black Metal without sounding sweet!”

Mastermind N emphasises how the release of “Relatos de Angustia” was his highlight of a rather difficult year 2020:

“I really didn't know what to expect when the album came out. I think since I always perceive myself as a constant failure, I just expected bad comments or something like that. There was also a bit of pressure inside me because this was the first record on which one can hear my vocals. However, it has been nice to read and see the feedback for such a special work as "Relatos de Angustia" is to me. I am truly grateful for that.

This album has undoubtedly been the highlight of my life in this catastrophic year! What else could I say? Seeing the responses has given me enormous personal satisfaction. I have this album in constant rotation in my playlist, I have to admit that. I am eager and excited to play this album in a live situation sometime, I think it deserves it!

Having to go through this terrible mess that we all know and having been lucky enough to finish recording before all fell apart was something great. It has given a bit of "colour" to this dismal world that we have had to get used to. As always, music is what gives me some breathing space in this life...”

If you didn’t have a chance to give this album a spin yet, you can do so directly below via the Youtube channel of our partner Black Metal Promotion. Also, “Relatos de Angustia” is still available via our EU shop, Bandcamp, and US shop.