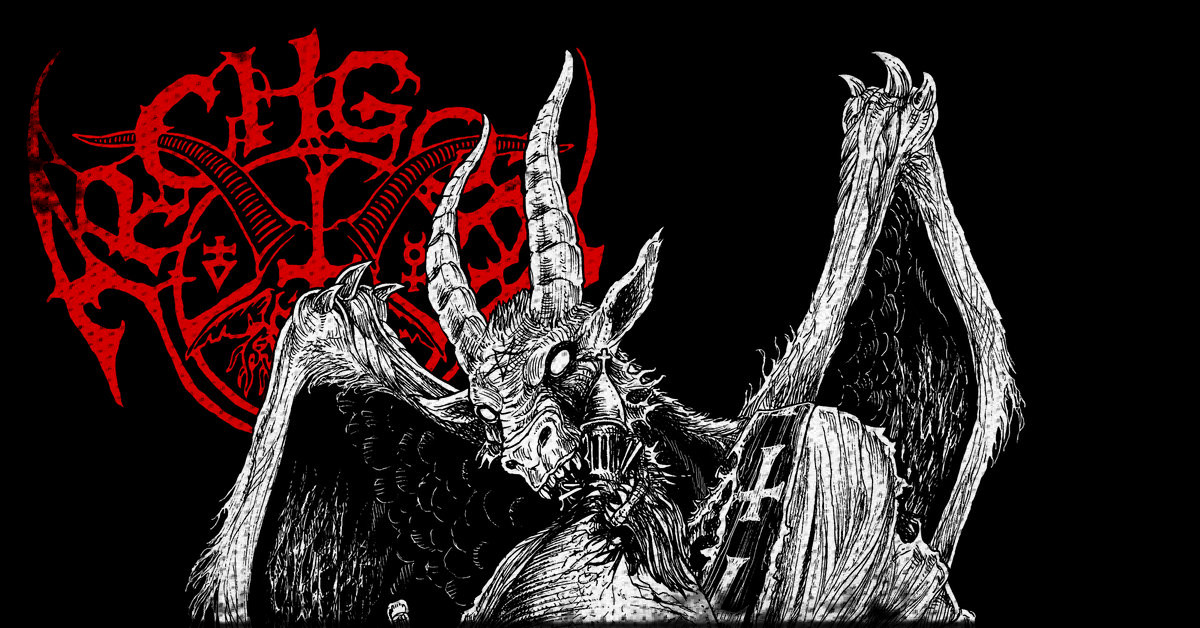 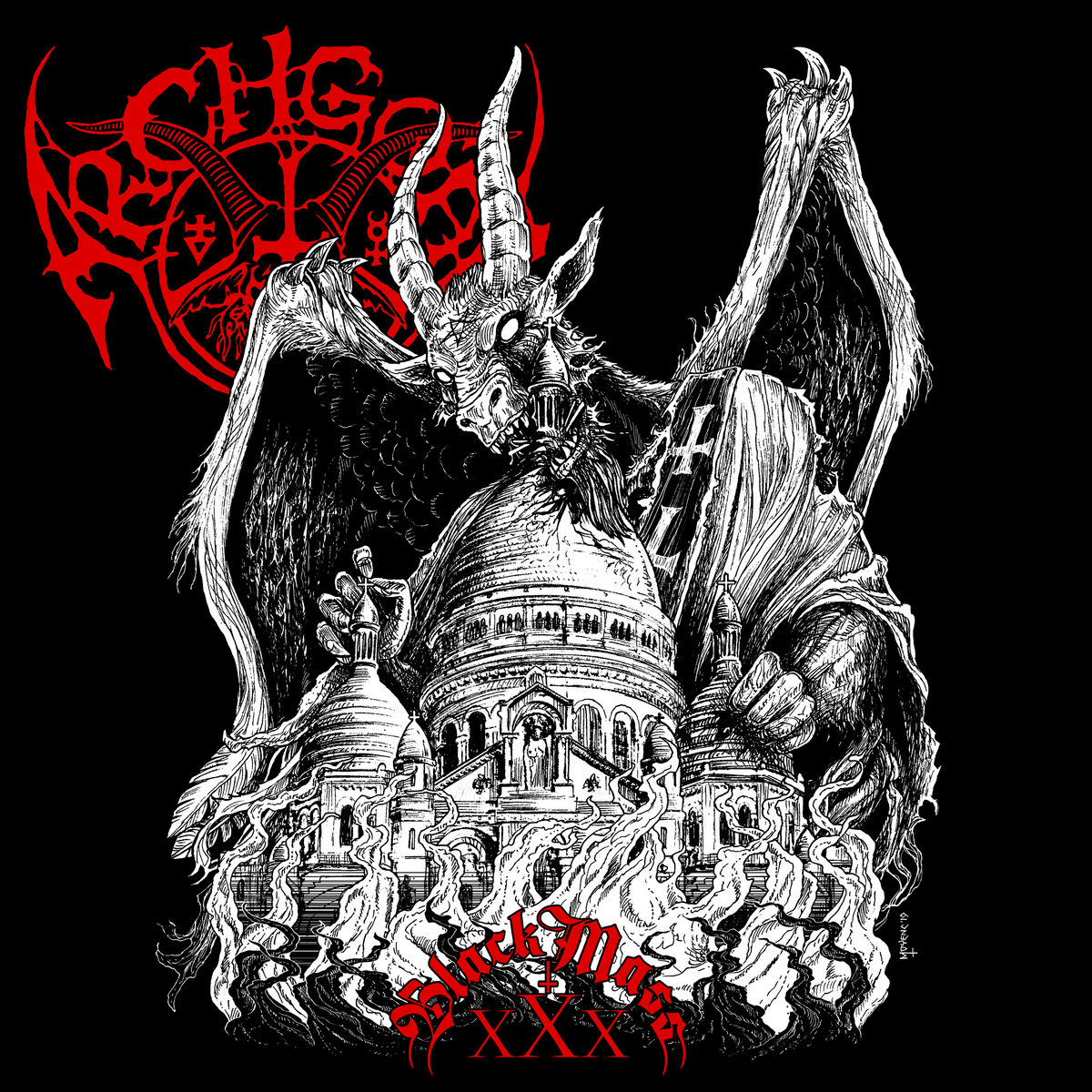 Our Jonathan comments on his listening experience of the concert as well as of the live album:

“I remember travelling as a fan from Austria to Paris for that gig – obviously to see ARCHGOAT, but also to witness the atmosphere of a metal gig in France for once. AU CHAMP DE MORT as well as TEMPLE OF BAAL did a great job in opening for ARCHGOAT and in making sure that hearts and minds were already pounding with energy when the Finnish combo entered the stage. The next 80 minutes had everything you would expect from an ARCHGOAT gig, also when it comes to audience interaction – mosh pits were common during the whole show, and the later the evening, the more brutal the scenery. As one can now hear on this great live document, ARCHGOAT played a mighty set covering all their classics as well as new compositions. Songs like ‘Jesus Spawn’ showed the beginnings of the combo, while ‘Messiah Of Pigs’ – to name one example – highlighted the quality of the newer albums. The only thing which is better and more intense than the live album “Black Mass XXX” was the gig itself! And so, this release might also remind us all that as soon as concert venues open again, we need to get out and enjoy sweat and tears – for that’s what rock’n’roll is all about!”

If you didn’t have a chance to give this live document a spin yet, you can do so directly below. Also, the live album is still available via our EU shop, Bandcamp, and US shop.