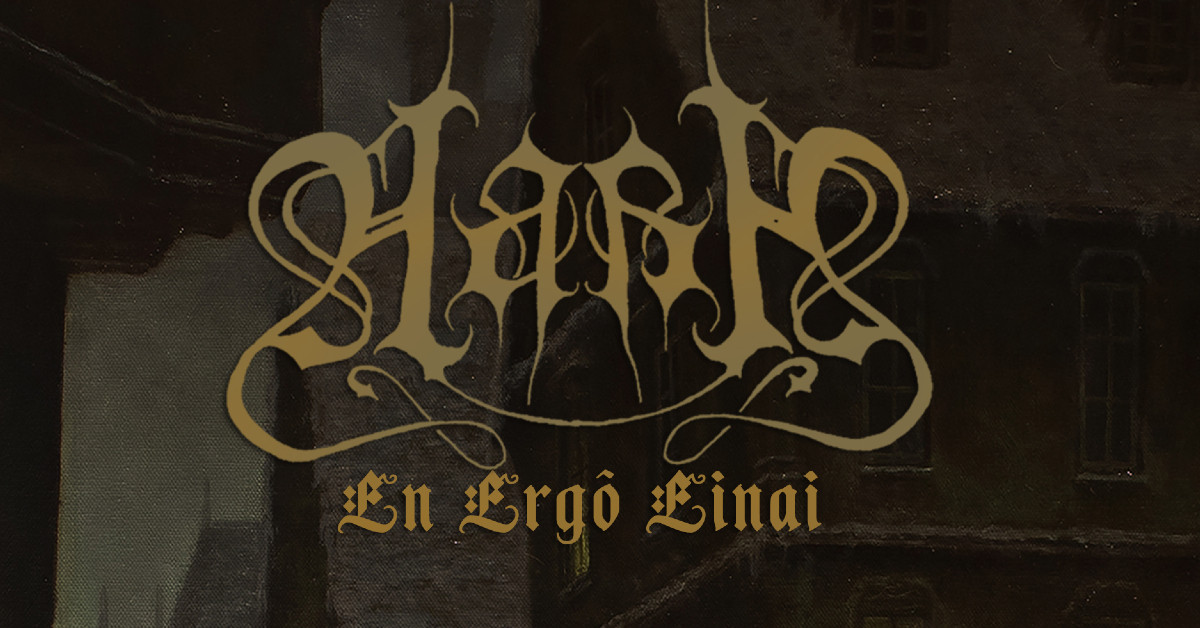 Despite the pandemic and all its consequences on the metal scene, the year 2020 has been a busy and productive year for us. Apart from new albums and EPs, we were also happy to unleash the first ARCHGOAT live album onto the world as well as making sure that important re-releases were being done. The Order of Outer Sound was started as an experiment, and our new inhouse PR guy Jonathan – a long time follower and fan of our releases – came into the label in September. With all these events happening, we found it fitting to reflect publicly on the year 2020, and we do that by writing a little something each day about one of the releases that was unleashed this year. Additionally, we invited the artists to do the same, so that you get a deeper insight into the label’s world! 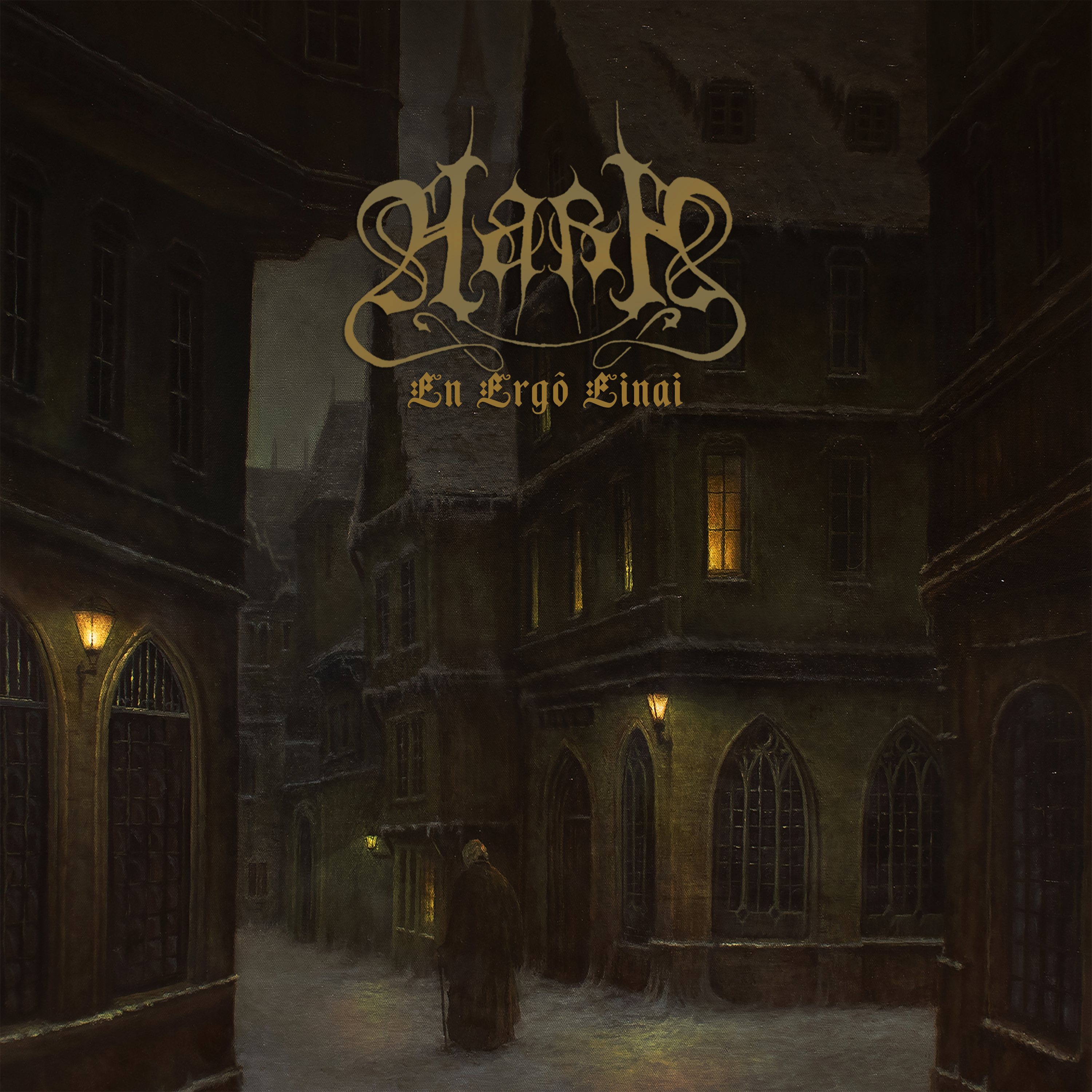 The Swiss duo Fluss (vocals, lyrics) and Berg (instruments) started playing together as AARA in the year 2018. After their first album “So fallen alle Tempel” and the following EP “Anthropozän” – both released in 2019 – they signed a deal with us and rather quickly unleashed their second album “En Ergô Einai” onto the world. Being one of those bands which proof that one should strike while the iron’s hot (meaning: the creativity is flowing), AARA’s second album is a beautiful and epic, yet at the same time furious take on the Black Metal genre!

Our Jonathan comments on his listening experience of this underground pearl:

“The impact of cover-artworks onto the mind and heart of the listener is (sadly) still underrated in the metal-scene. When you look at the picture decorating “En Ergô Einai”, you are immediately drawn into the universe of AARA. Meaning: into this somewhat historical and philosophical approach to Black Metal. Although, one must quickly add that from the overall aesthetics and song structures, the Swiss duo is not simply inspired by Black Metal bands, but much more incorporate the epic vibe and the dramaturgy which was and is present in countless traditional Heavy Metal bands, especially in Iron Maiden. AARA’s ability to create memorable riffs and arrangements without sounding flat and predictable is surely their big strength on their second album. Additionally, as soon as one digs deeper into the lyrical cosmos behind “En Ergô Einai” he or she will notice that one can suddenly notice even more well-crafted musical details which enhance the atmosphere. “En Ergô Einai” is an album which catches you already during the first spin, but at the same time it is so rich with details that you can spin it again and again.”

“The step to sign a deal with Debemur Morti Productions was a challenge for us because we wanted to create a release that meets the artistic and quantitative demands of the label and the listeners. "En Ergô Einai" was the first step in this direction. We are happy that the album has been heard all over the globe and how internationally people can identify with our music. At the same time, the album sets the foundation for the future growth of AARA and the grandiose collaboration with Debemur Morti. The next step will take place within a trilogy that continues to reflect the attempt to push the boundaries of conservative Black Metal.”

If you didn’t have a chance to give the album a spin yet, you can do so on the Youtube channel of our partner Black Metal Promotion (see and hear also below). Also, the album is still available via our EU shop, Bandcamp and US shop.