Comes with an A3 poster and download card. Pressed on black heavy vinyl. Once sold out, there will be no repress. 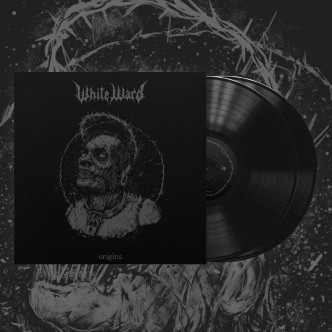