Comes in a 4-panel digipack with a 16-page booklet. First batch comes in black polycarbonate CD. Once sold out, there will be no repress. 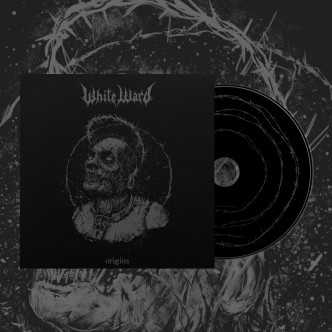