From The Devil's Chalice

Originally released as a 3x7" vinyl box-set in 2008, the material from this cult BEHEXEN release is now available in 12" format. Remastered by Tore Stjerna at Necromorbus Studio. 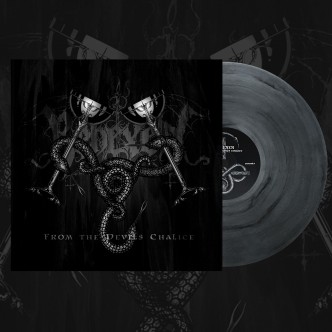