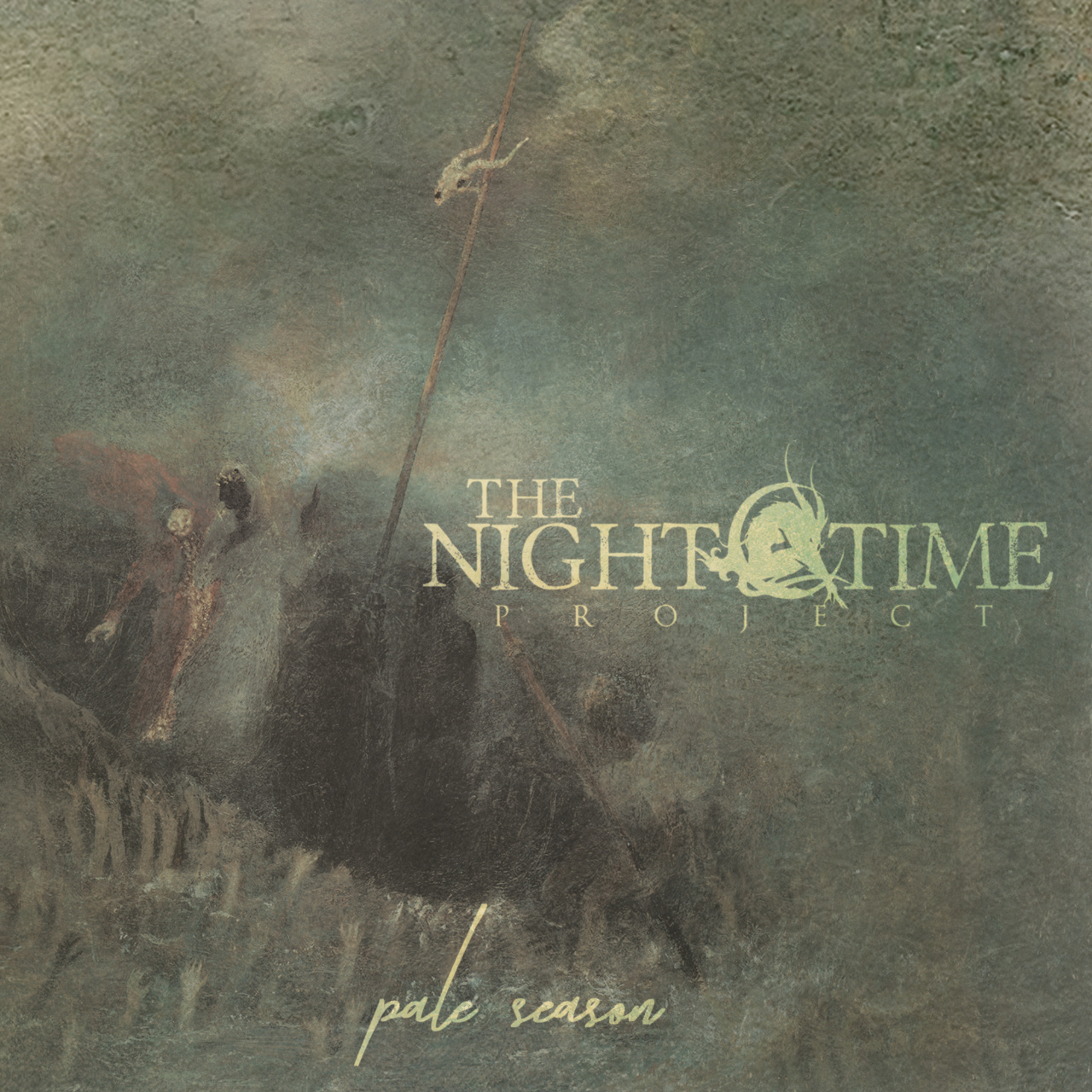 Vocalist Alexander Backlund comments, "The album title, Pale Season – despite what some might think – does not refer to the eight months where the weather in Sweden is a signature grey. Instead, it refers to those less-colorful patches of memory – years that fly by without anything spectacular happening, which pale in comparison to the vividness of one’s childhood or the early days of romance. This, in other words, is an album for all those moments lost in between the extremes of the emotional spectrum."

The front cover was painted by famous Artist Denis Forkas and layout was created by Kadriel Betsen.

Guitarist Fredrik Norrman comments, "I'm very pleased to finally be able to give some info over what we've been doing the past year. This is easily one of the best albums I've ever been part of. Very proud of what we've managed to achieve."

The first single, 'Embers', will be released publicly on 19th April. In the meanwhile, watch the band's previous video “Anti Meridian” below :