We're hosting an exclusive stream of "Progeny of the Singularity" by UK-based progressive Black/Doom Metal outfit LYCHGATE.
The song serves as the first single to be issued from the band’s impending "Also sprach Futura", due this March. 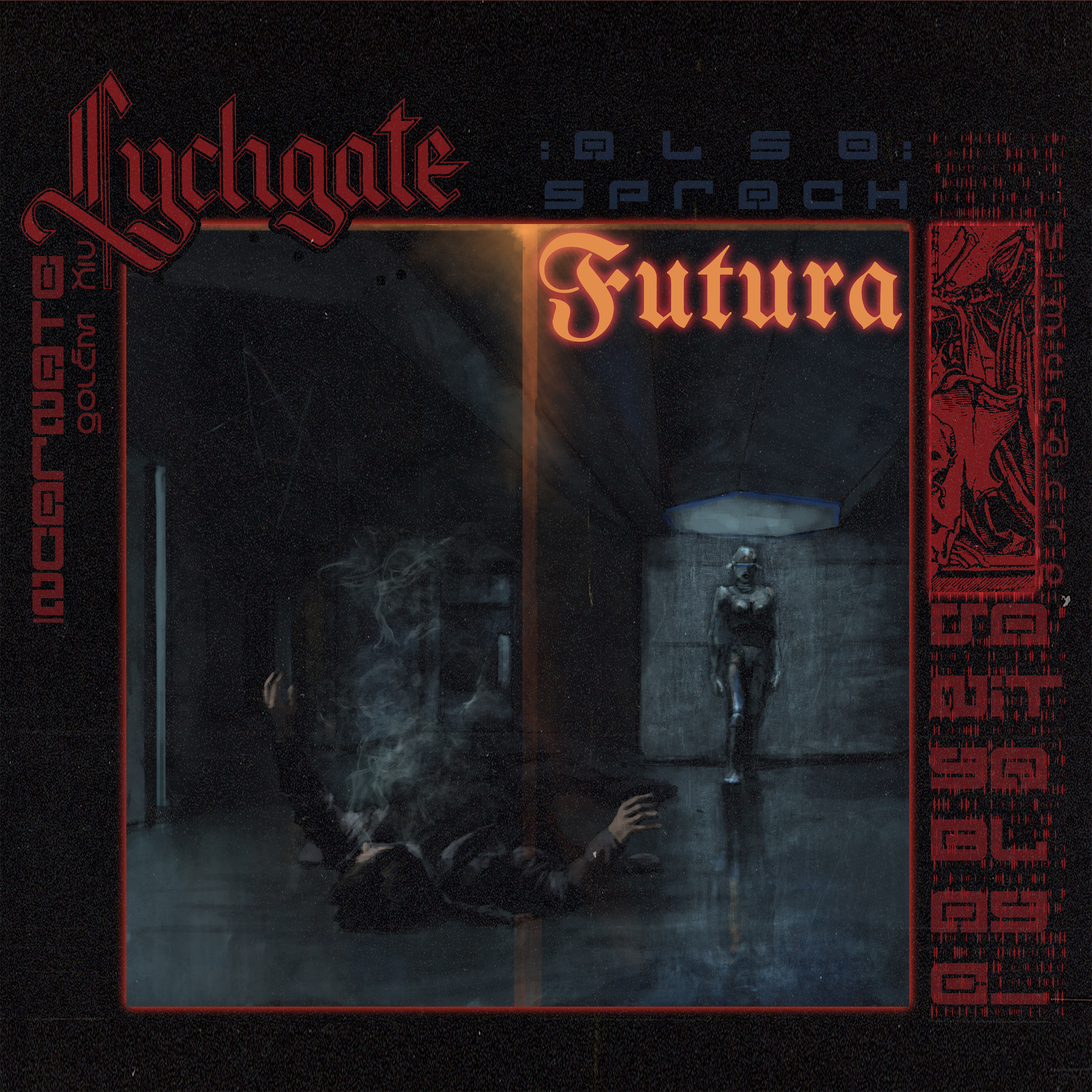 "Also sprach Futura" will see release on digipack MCD, 10" vinyl, special edition 10" vinyl (ltd. to 50), and all digital platforms via Debemur Morti Productions on March 13th. Find preorders at our EU shop, Bandcamp, and our US shop.