Hot off the heels of their mind blowing 2016 opus “Pure”, Norway’s IN THE WOODS… return with their latest genre-destroying masterpiece, “Cease The Day”.

IN THE WOODS… 5th studio album was written over a tumultuous period for the band as the band was all set to implode once more - a cyclical process that has plagued each album since the debut.

“Cease The Day” is lyrically and musically an autobiographical diary of the last 2 chaotic years of the band - a new-found aggressive live sound and once again finding their place in the world of extreme metal and yet retaining the distinctive aura that launched the band way back in 1992. From the depressive melancholy of 'Empty Streets', the reclusive 'Respect my Solitude' and through to 'Still Yearning' (a reference to the first track on the debut album).

We’re pleased to unveil the melancholic “Empty Streets” in the form of a video:

Recorded partly in Brighton, England and partly in Kristiansand, Norway the international flavour was added to by the mix being undertaken in France by Frederic Gervais (Studio Henosis). Now armed with an album truly representative of the band both past & present, the band look to a brighter future with the spiritual cleansing that is “Cease The Day”. 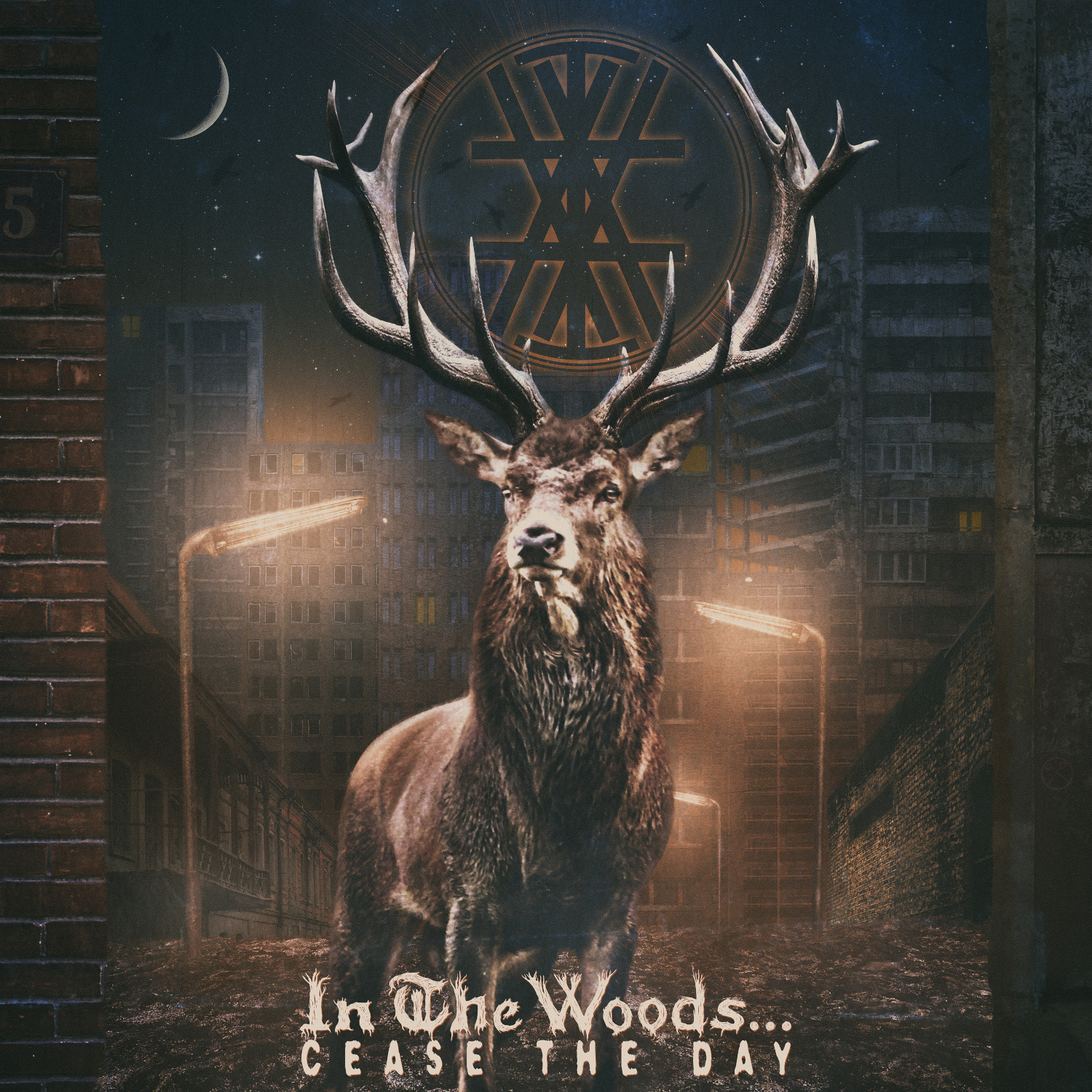 “Cease The Day” will be released on November 23th worldwide and is available now for pre-order in special edition vinyl, black vinyl, limited blue vinyl and cd. A tribute t-shirt is also available here. The digital download is up at Bandcamp.