“La Croix De Sang”, a spectacular record in its own right released early 2019, took many by surprise. "Venoms" gathers the fifteen year old roots of DRASTUS. It is the sum of the grand dissolution of being through satanic venom that made the aforementioned record possible. "Venoms" features the following material: "From the Womb of Ferocious" (2005), "Roars from the Old Serpent's Paradise" (2005) and "Taphos" (2006) 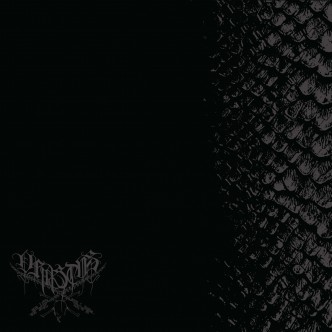